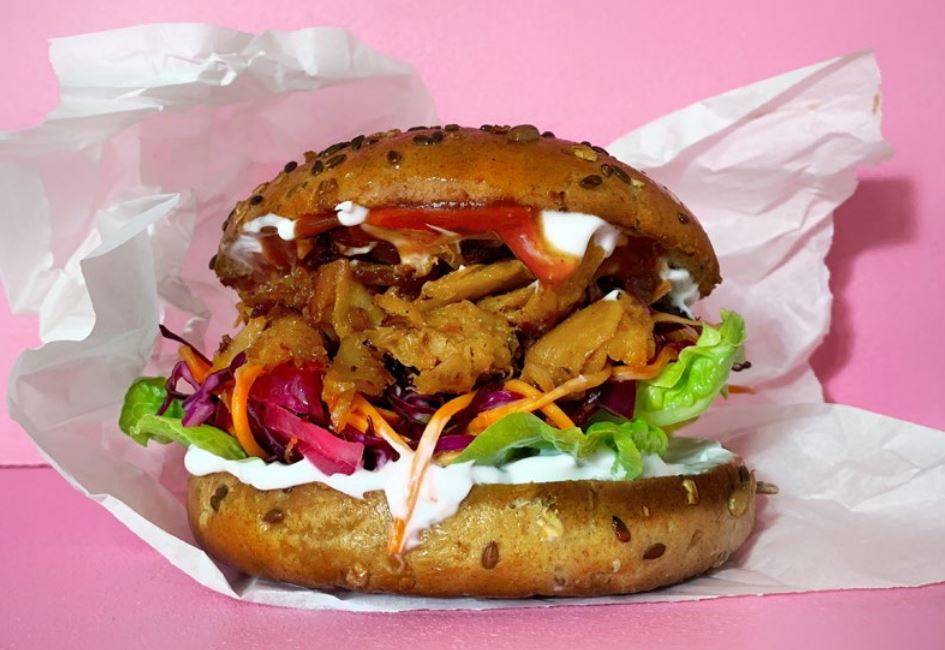 All they really want is fast-food chains to act more sustainably and increase their “healthier animal and climate-friendly menu options”, but sadly, Four Paws is facing an uphill battle.

Nando’s and Wimpy, both headquartered in South Africa with significant operations in the UK, rank third and fourth from the bottom in the organisation’s research rankings.

The global animal welfare organisation conducted research and released a report on how well the top fast-food chains are helping reduce the number of factory-farmed animals and mitigate climate change.

The short answer is: they are not.

Nando's responds: We will be carbon neutral

The first stumbling block was that none of the fast-food chains responded to their questionnaire focused on:

how the top companies in the fast-food industry are moving toward reducing meat and increasing plant-based offerings.

The organisation then decided to conduct its own research between June and October last year using publicly available information.

The results showed that none of the “fast-food chains have meat consumption goals in place and none were ranked as very good”.

Nando’s, Four Paws found, was the only company without a corporate social responsibility policy and did not offer any plant-based meat substitutes. However, in the UK Nando’s did have permanent vegan and vegetarian options, with the famous peri-peri chicken fillet made from pea-protein. The fast-food chain rankings by Four Paws.Photo: The Atlas Challenge

Wimpy SA also did not offer plant-based meat substitutes despite the UK outlets offering a plant-based burger. Four Paws wanted to know when the South African company would take responsibility to act more sustainably, considering its parent company Famous Brands stated that it was aiming to “offer vegetarian and/or vegan options” with their customers’ health in mind.

Domino’s pizza in the US and India ranked the worst of the 19 country-specific outlets, while Starbucks ranked first. The beverage-famous chain is actively trying to reduce its carbon footprint by reducing the use of cow milk by persuading customers to choose from a plant-based alternative.

McDonald’s and Burger King sat mid table but below average, with only Starbucks above average and seen as the pioneer.

The Atlas report states: “Companies need to understand that they do not only meet demand – they actually drive it. Huge marketing budgets are used to sell low-cost beef products, thus increasing consumption instead of doing the much-needed opposite.”

There are an estimated 80 billion farmed animals worldwide slaughtered for human consumption every year. Fast-food chains are a major contributor towards the climate crisis and need to urgently address their lack of sustainability.