National and provincial audits show irregular expenditure is on the up 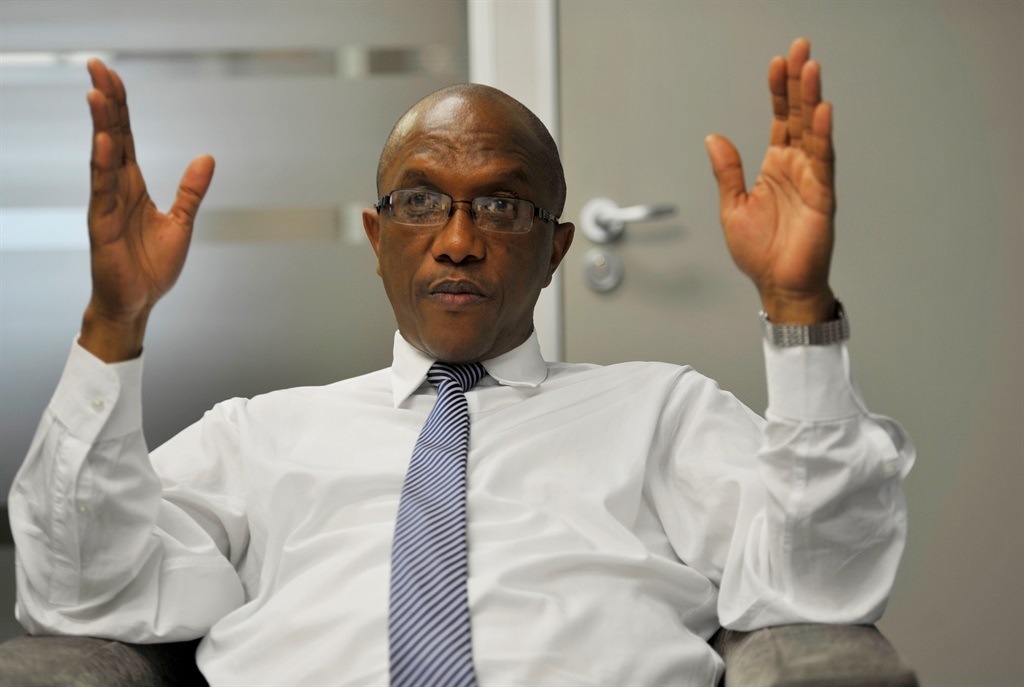 KwaZulu-Natal, Free State, Limpopo and Eastern Cape have been found to be the main contributors to increased irregular expenditure of R45.6 billion in the past financial year.

This was revealed by Auditor-General Kimi Makwetu during a media briefing at the Government Communication and Information System offices in Pretoria this morning.

Makwetu was delivering national and provincial audit outcomes for the 2016-2017 financial year amid allegations of intimidation suffered by his staffers on the ground and contestation of audit outcomes by some departments and entities.

He told reporters that irregular expenditure increased by 55% since the previous year.

• KwaZulu-Natal had the highest amount of irregular expenditure of R7.78 billion (increased by 218%);

The sectors with the highest amounts of irregular expenditure were:

Makwetu said irregular expenditure increased despite a very slow rate of improvement of audit outcomes in the past four years.

At a national level there was a slight improvement in outcomes with the number of clean audits increasing to 30%.

At Sars, the report said a legal disagreement on the approval of performance bonuses delayed the finalisation of the audit.

About SAA, the auditees could not submit financial statements because “management and the board could not conclude on whether these companies were a going concern”, the report said.

No financial statements were submitted by Prasa because “there is no board”.

With regard to Sanral, the report said the audit has been delayed because “information is outstanding to determine whether the agency is a going concern”.

He said the significant increase of irregular expenditure could be attributed to continued supply chain management weaknesses.

He pointed out that although deviations were allowed, they were often not approved.

“If approved, the deviation was not reasonable or justified,” he said.

He suggested that perhaps it was time for a review of legislation dealing with deviations in government.

In addition, Makwetu said the standing committee on auditor general was at the tail end of finalising a proposal to review the Auditor-General’s powers to rope in investigative agencies to probe irregular expenditure.

Provincially, Makwetu said, the Western Cape and Gauteng continued to produce good results due to leadership “emphasising a culture of accountability”.

In contrast, he said outcomes in Mpumalanga, Northern Cape and KwaZulu-Natal were “erratic over the past four years, caused by a lack of urgency at leadership in responding to the root causes of the audit outcomes”.

He singled out “lack of accountability and commitment towards clean administration” as factors that influenced the poor audits in North West and Free State.

Makwetu said audit outcomes at state-owned enterprises continued to regress most often as a result of inadequate controls, monitoring and oversight.

“The accountability for government spending at state-owned enterprises is an area receiving attention in the public, as government funds and guarantees are being used to sustain some of them,” Makwetu said.

Related Links
‘Rampant maladministration’, nepotism, corruption cost Joburg millions
Call for probe into mismanagement of funds as Eskom cuts power to towns
R10bn bailout for a ‘colossal drag on the fiscus’: Is it time for a debate on SAA?
Share
Next on City Press
Cele ‘shocked’ shebeens, taverns and restaurants broke level 2 curfew, vows to crack the whip under new restrictions