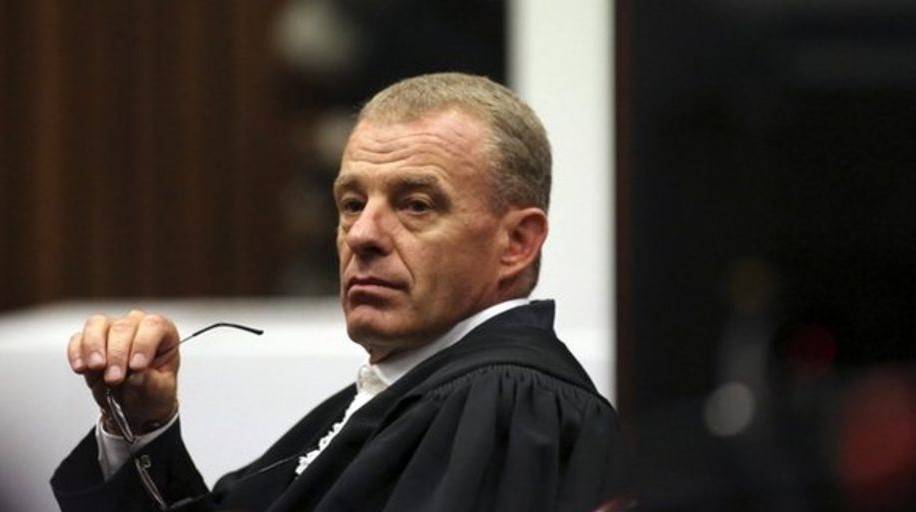 Head of AfriForum’s private prosecution team Gerrie Nel has promised Botswana he will leave no stone unturned in looking for prosecutable grounds in one of the country’s most popular court cases in which a South African businesswoman, Bridgette Motsepe-Radebe, is implicated.

Nel and his team arrived in Botswana on Sunday after they were appointed by the neighbouring country’s public prosecutor late last year, to assist with what now appears to be a weakening state case, in which at least two charges against the main accused, former spy agent Wilhelmina Maswabi, code-named “Butterfly”, were withdrawn.