No elephant culling, says Botswana, but hunting and fences are on the cards An elephant cavorts in the Chobe river at dusk. Picture: iStock/Gallo Images

Elephants won’t be slaughtered and their meat won’t be canned as pet food in Botswana but doors are open to trophy hunters now that the country has officially lifted its five-year hunting ban.

The good news for communities, who have been terrorised by elephants raiding their crops and attacking them with several fatal incidents recorded over the years, is that fences will be erected to keep animals away from them.

This was announced by Botswana’s minister of environment, natural resources conservation and tourism, Kitso Mokaila, who said the cabinet did not accept culling as an option.

The government received local and wide international criticism over the proposal, mostly from conservationists and wildlife enthusiasts.

President Mokgweetsi Masisi established a cabinet sub-committee on “hunting ban social dialogue” last year to consult communities across landlocked Botswana, which is struggling to manage its high population of elephants, believed to be about 130 000 – the highest in Africa.

This was triggered by an alarming increase in wildlife-human conflict cases that saw elephants and other animals such as hippos raiding crops in communities close to their habitation.

In Botswana, wildlife areas are not fenced off and animals regularly access villages and other settlements. It’s a normal sight to see animals taking a stroll through villages down to Chobe river for a drink.

This has resulted in people being attacked, injured and killed. Communities around Chobe national park like Kasane and those along the Namibia and Malawi borderline are most affected.

City Press reported in April this year how communities living on the outskirts of the wildlife areas were battling sharing the space with wild animals.

Read: Botswana president considers culling as villagers battle the wild to survive on their land

Mokaila said the government had accepted a recommendation to “strategically place human wildlife conflict fences where we have hot spots”.

It was also accepted that game ranches should be created to “act as buffer zones” between humans and the wildlife.

In the government’s bid to seek better alternatives to managed its high elephant population and intervene in the human-wildlife conflict, Masisi wanted the cabinet sub-committee to come up with recommendations to be considered by parliament once they had consulted citizens of Botswana.

Almost a year later, on Wednesday cabinet decided to lift the ban on hunting that was enforced by former President Ian Khama in 2014. Khama is a well-known conservationist who has made it clear that he was against the reversal of his decision to ban hunting with the aim of preventing poaching.

The debate has become part of the political fallout between Khama and Masisi, who is seen to be undoing most of the decisions made during his predecessor’s term of office.

However, Mokaila said action was needed. Although the word “ban” has been used in the government statements, Mokaila called it the “suspension” of hunting.

“It was never a ban … never meant to be permanent. To the ministry it was a hunting suspension."

Read: A world without pangolins looms – here’s how you can prevent it

He said culling was one of the recommendations that were not considered by the cabinet. Another recommendation was that the meat from slaughtered elephants would be canned as food for pets.

“Cabinet did not accept culling … that was never going to be feasible. Culling was never an objective … an objective was to manage [elephant population],” Mokaila said.

“Batswana [Botswana citizens] have never advocated for mass slaughter and that will never happen in Botswana.” 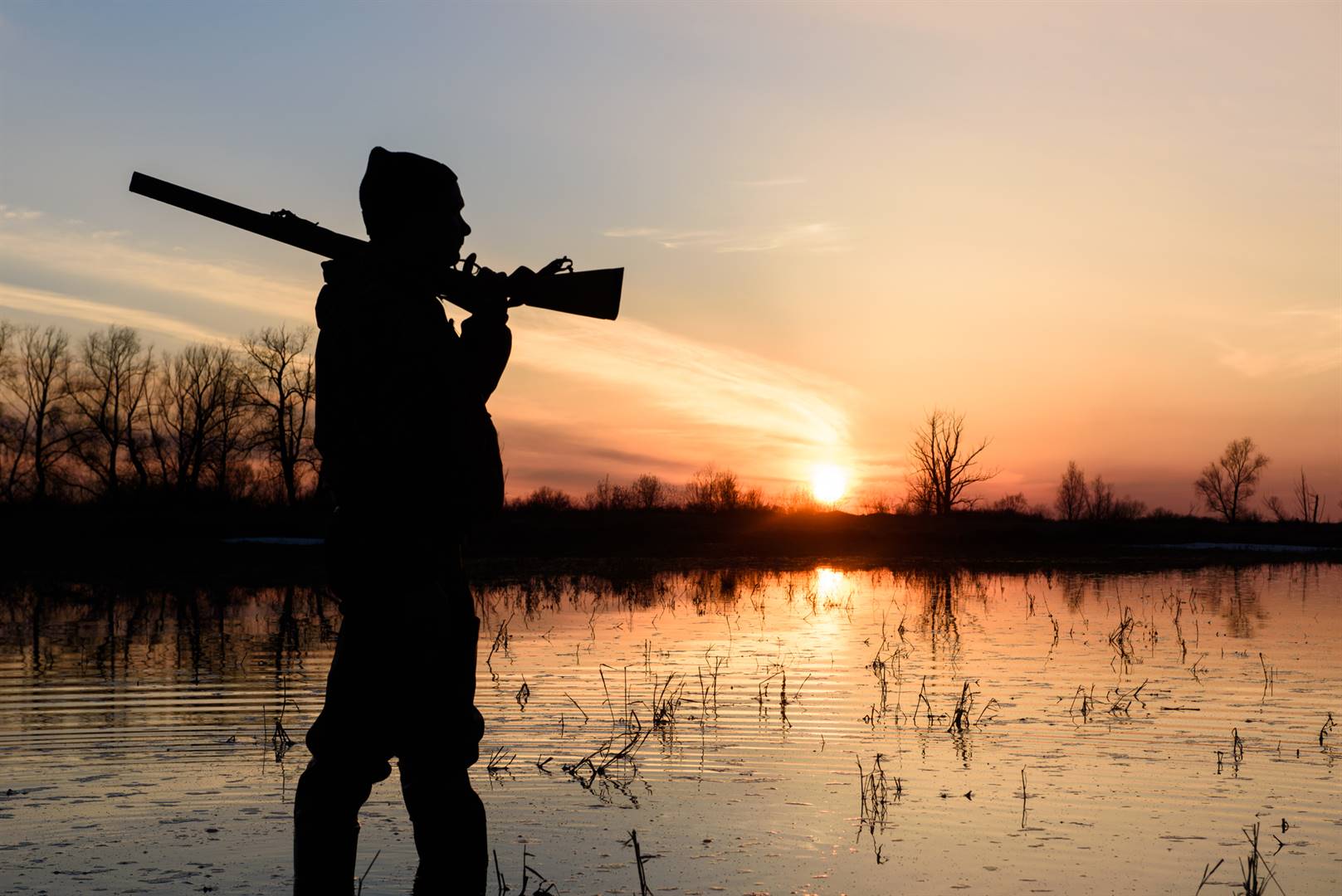 Botswana has opened its doors to hunters – but insists that strict rules will apply. Picture: iStock/Gallo Images

He explained that the hunting would be strictly controlled and that allocations will be based on quotas.

Mokaila said community based organisations and trusts were set to benefit from controlled hunting.

Local hunters would be required to obtain licences and would be allowed to hunt within certain ranges.

Mokaila said hunting would allow the Batswana to benefit from the wildlife industry, and the conditions would not allow those who hunt and keep trophies to pass them into the illegal market.

Having been widely criticised on its measures aimed at controlling the “unbearable” population of elephants among others, Mokaila said Botswana “will never compromise conservation”.

“Conservation is in our DNA as Batswana and we’re in love with our flora and fauna,” he said.