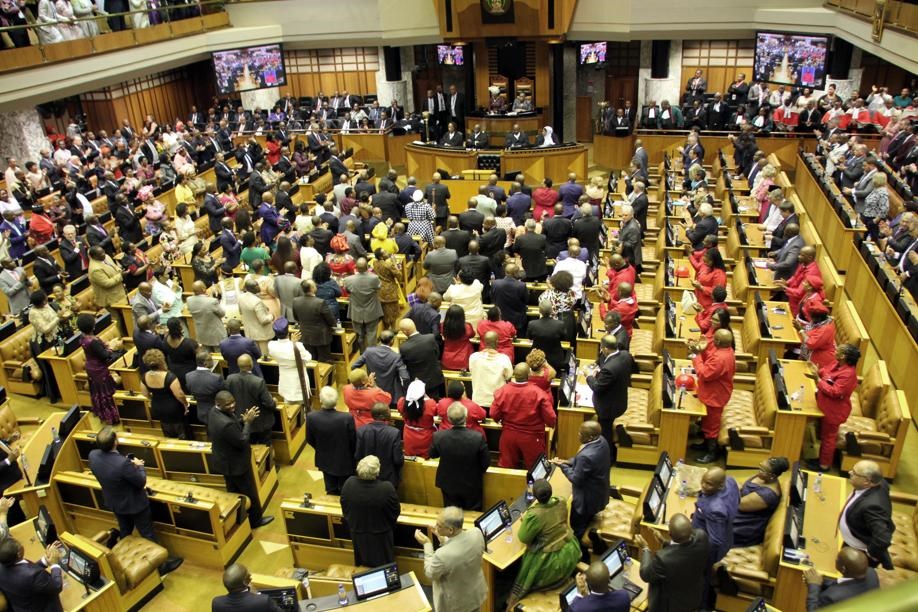 Parliament will be cutting costs of hosting next week’s state of the nation address by 47% compared with last year, and a price tag of R2.5 million has been set aside for this year’s event.

During a state of readiness address to the media, National Assembly speaker Baleka Mbete revealed that the gala dinner usually held after the address would not be going ahead in an effort to curb costs for the opening of Parliament.

“As South Africans continue to face economic challenges, Parliament is taking feasible steps to do more with fewer resources progressively. Parliament has cut the budget for the state of the nation address ceremony by 47% in comparison to the 2018 budget.

As part of the cost-cutting exercise, the participation of the nine eminent persons, provincial winners of a public education radio programme, and the junior and civil guard of honour selected from the different legislatures had also been withdrawn.

The address by the president of the country is a requirement in terms of Section 42 of the Constitution. Next week’s address will be the last one for the fifth and current Parliament, which would make way for the sixth Parliament following this year’s upcoming general election.

A second address will be held later this year following the elections and signalling the start of the sixth Parliament.

The current Parliament is busy finalising a handover report, which will be given to the incoming Parliament. It will detail the work that has been done over the past five years. The legacy report will also outline the work which will have to be continued by the incoming Parliament. This is likely to include the process of amending Section 25 of the Constitution in order to allow for it to explicitly allow for the expropriation of land without compensation.

Related Links
Key political dates to look out for in 2019
When the teflon president fell
‘Composed’ Pandor steals the show at Sona debate
Share
Next on City Press
#Level 2: Alcohol and cigarettes return, but curfew remains