No pay no work: Why Limpopo water supply project has dried up 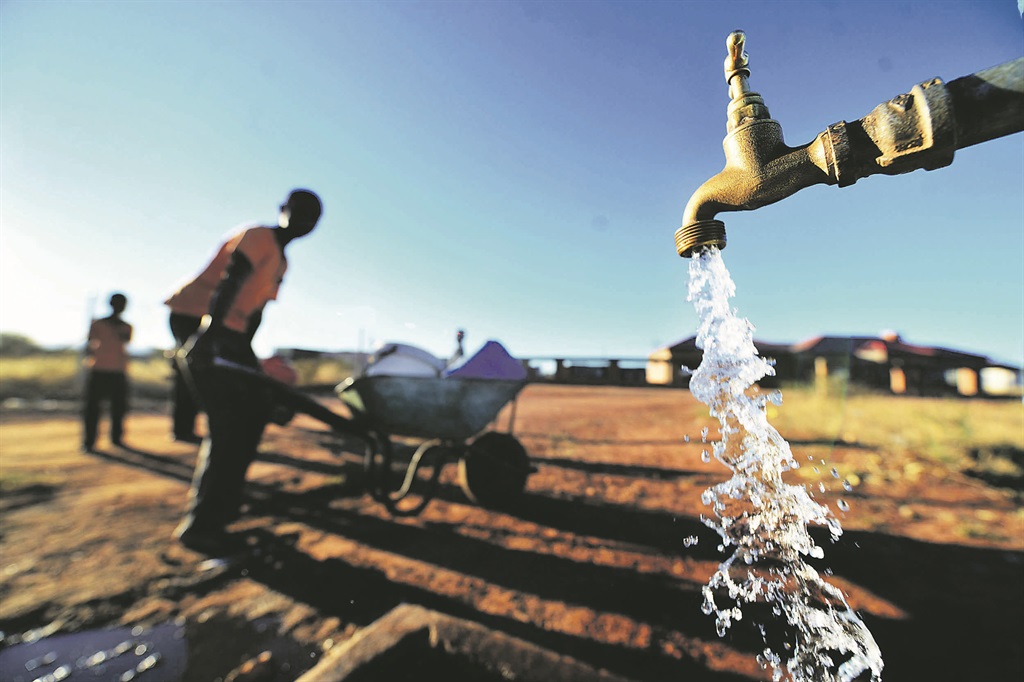 A R3 billion bulk water infrastructure project in Limpopo has ground to a halt after the cash-strapped water and sanitation department failed to pay its main contractor for nine months.

Because the department has failed to pay about R300 million owed to Khato Civils since January, the company has abandoned the construction site.

The company’s withdrawal is expected to delay the construction of the infrastructure – intended to supply water to Giyani and 55 surrounding villages – indefinitely.

It also means the project, which was supposed to be completed in March at a cost of R2.7 billion, will now cost taxpayers significantly more. Khato Civils said it had retrenched about 1 000 workers because it had not been paid.

The department’s administration has fallen to pieces and it is experiencing ructions on several other fronts, including allegations of illegal water boards, a number of special investigating unit probes into multibillion-rand tenders, the departure or suspension of key senior staff and mounting civil suits from unpaid contractors and suppliers who have lost tenders because of suspected bid-rigging.

A series of letters addressed to Water and Sanitation Minister Gugile Nkwinti, his acting director-general Deborah Mochotlhi, Lepelle Northern Water chief executive Phineas Legodi and director-general in the Presidency Dr Cassius Lubisi, indicate that Khato Civils has been asking to be paid since May.

Things came to a head last Thursday when Khato’s chief executive Mongezi Mnyani told Mochotlhi that he was withdrawing from the project. “I wish to inform you that, despite several letters and meetings regarding the above-mentioned subject, we have not received any response from your office.

The payment due has not been paid and we are left with no option but to shut down the site with immediate effect
Mongezi Mnyani, Khato's chief executive

“Unfortunately, due to non-payment, we have served notices of termination to all Khato Civils employees who are based in the Giyani water project and it is effective today.”

Mnyani asked Mochotlhi to meet him within three days to discuss the project’s closeout report, the cessation order and the outstanding bills.

He told City Press the company was “ready to go to court”.

“We have decided to leave the site and it is extremely painful to me. I have been in construction for many years and I have never had to leave a site without completing the work,” he said.

“We have not been paid since the end of last year. If we didn’t have projects in other countries, we would have been dead by now.”

Mnyani said the company used money from other projects on the continent to subsidise the work in Giyani.

In a series of reports since 2016, City Press revealed that Lepelle Northern Water controversially handed the R100 million emergency “turnkey” project to LTE Consulting at the insistence of former water and sanitation minister Nomvula Mokonyane. Through Lepelle, Mokonyane allegedly added more tenders to LTE, bringing the total value of those contracts to R2.7 billion. 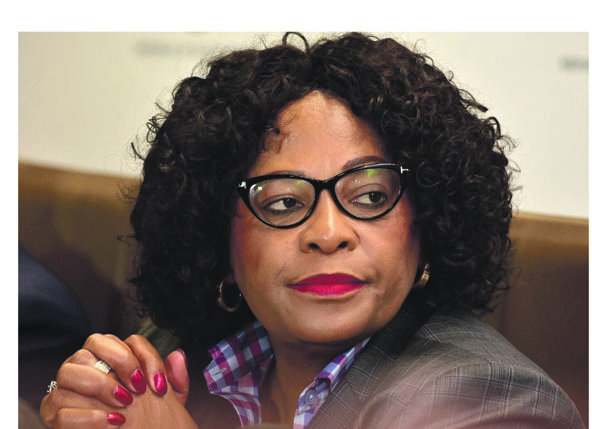 “I have done a pretty good job. Water is already flowing to at least five villages. Some of these pipelines are ready to be commissioned. The only work that remains is laying 25km of pipes.

“I have done the trenching already ... I would have finished all the work in March,” he said.

Three months ago a legal opinion solicited by Nkwinti found that the boards of the Mhlathuze, Umgeni and Sedibeng water were unlawfully constituted.

In April last year Mokonyane reappointed the board of Sedibeng Water for another four years.

In December the board suspended the company’s chief executive Rembuluwani Takalani over allegations of misconduct.

In January Takalani went to the labour court, asking it to set aside his suspension, arguing the board that suspended him was illegal.

Advising Nkwinti on Sedibeng, the state attorney wrote: “There is a board currently in place, but the minister’s decision to reappoint the board members without following the appointment procedures in the Water Services Act is likely to be set aside in the review proceedings brought by Mr Takalani.”

On the interim board, which Mokonyane placed in Umgeni in June last year, the state attorney said: “There is an interim board currently.

However, the minister’s decision to appoint the interim board may be liable to be set aside on review.
state attorney

The document concluded that the term of Mhlathuze Water’s board expired in February and Nkwinti should promptly appoint a new one.

“The decision to appoint the board has been set aside and there is no lawful board in place,” the legal opinion reads. The state attorney told Nkwinti that decisions taken by unlawful boards may themselves be illegal and could be reviewed and set aside by the courts.

Umgeni and Nkwinti are at war over the appointment of chief executive Thami Hlongwa.

In May Umgeni’s interim board chairperson, Gabsie Mathenjwa, wrote to employees saying that Hlongwa, the acting chief executive since July last year, was permanently appointed in July.

In June Nkwinti wrote to Mathenjwa, ordering her to stop Hlongwa’s appointment as the board itself was illegal and that he had not approved Hlongwa’s salary as the law requires.

Umgeni’s spokesperson Shami Harichunder said Nkwinti had no legislative authority to interfere with the appointment of the CEO.

“Ministerial approval of the salary of the chief executive and Cabinet ratification are merely administrative matters that are separate from the recruitment process delegated to the board in terms of the Water Services Act,” Harichunder said.

But the department’s spokesperson, Sputnik Ratau, said: “The department is unaware of the official appointment of Mr Thami Hlongwa as the CEO of Umgeni Water. The minister is still applying his mind on this issue.”

He did not comment on Khato Civils exit from Giyani.

Documents City Press has seen also show that Nkwinti has decided to stop the merger of Umgeni and Mhlathuze water companies, a move that was initiated by Mokonyane, against the advice of Treasury.

We live in a world where facts and fiction get blurred
In times of uncertainty you need journalism you can trust. For only R75 per month, you have access to a world of in-depth analyses, investigative journalism, top opinions and a range of features. Journalism strengthens democracy. Invest in the future today.
Subscribe to News24
Related Links
Vaal Pollution: 'It's Nomvula's fault'
Nomvula Mokonyane’s Watergate
Next on City Press
No textbooks for pupils on first day of school in Eastern Cape