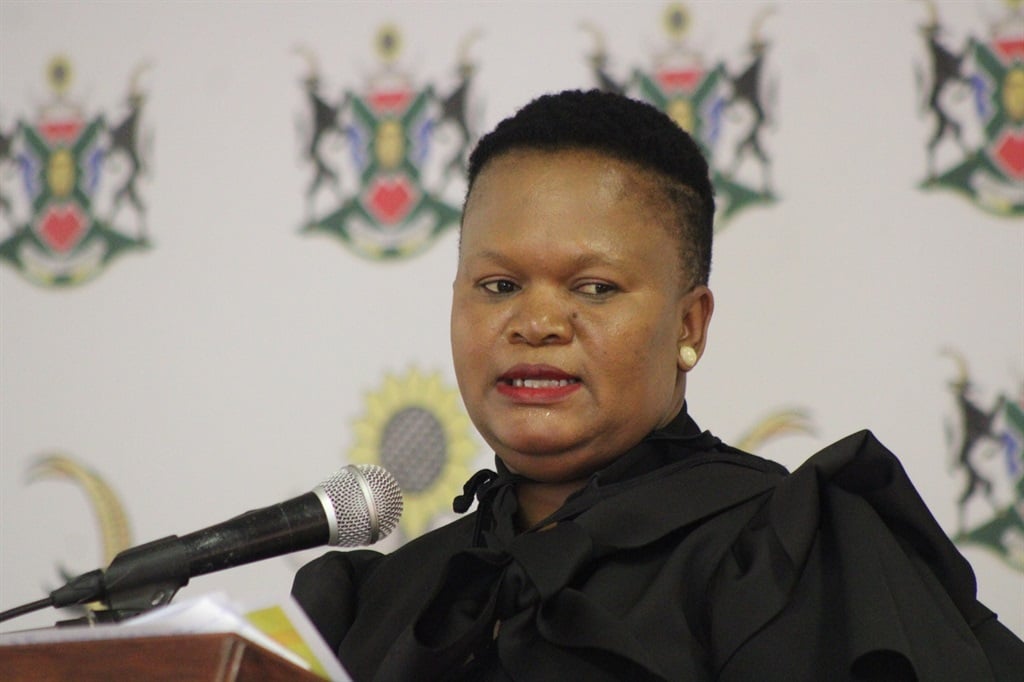 North West MEC for Sport, Arts, Culture and Recreation Tsotso Tlhapi might be dragged to court to defend her decision to appoint the deputy director of expenditure, Tsibane Modipane.

This after one of the staff members in her department, Botho Manyeneng, lodged a grievance against Modipane’s appointment.

Manyeneng and Modipane were both shortlisted for the position, but the latter was recommended and subsequently appointed.

According to documents lodged at the bargaining council in Mmabatho last month, Manyeneng said he believed Modipane’s appointment was irregular and unlawful.

The affidavit cited Tlhapi as the first respondent and the head of department Victor Mogajane as the second respondent.

According to the complaint lodged through the human resource department in August, Manyeneng argued that Modipane did not have the required experience as per the advert, which indicated that the person should have at least three to five years of experience, three of which should be an assistant director.

“With the number of years I have worked as an assistant director, I believe that I do meet the requirement as per the advertisement,” she said in the complaint.

She further argued that Modipane did not know the basic accounting system and personal and salary system because he lacked experience in the public service whereas she had worked in the service for 10 years.

Tlhapi referred enquiries to Mogajane who confirmed that there was a dispute lodged by Manyeneng through the human resource department. He said they were attending to the matter and hoped to resolve it soon. However, he added that they had not received the bargaining council document as yet.

“There was a vacancy where people were shortlisted and interviewed. But because the MEC and I were not part of the panel, we relied on the recommendations of the panel to make an appointment,” he said.

Mogajane added that the grievance was a labour matter and had nothing to do with politics that were playing out in the province.

But when Tlhapi and her administration took time to resolve the issue, Manyeneng escalated the matter further to the bargaining council last month.

“Directing the decision to appoint the deputy director is unfair, irrational, unconstitutional and in conflict with the provision of section 186 (2) of the Labour Relations Act,” Manyeneng argued in her affidavit.

She argued that the recommendations of the appointing committee amounted to an unfair labour practice.

The affidavit seeks to correct the grossly irregular appointment and offer solutions to remedy defects emanating from inconsistent, unlawful and egregious conduct to appoint a deputy director without meeting the requirement as set out in the advertisement.

She argued that the panel circumvented the procedure and entangled the MEC into making an irrational decision. Manyeneng’s lawyer Louie Mogaki confirmed that her client was challenging the appointment. He said they had served the MEC with the papers.

According to Mogaki, this was a serious matter as it showed how labour prescripts were circumvented and there was a breach or violation of the Public Management Financial Act.

“We have not yet petitioned the bargaining council but intend to pursue it if the attitude of the MEC is that of ignorance and arrogance to the malpractice seen in her office. For now, we aim to resolve the matter amicably and gave them remedial means. The MEC must apply her mind and discretion to correct the non-compliance identified.”