‘Nothing to worry about,’ says City of Joburg about cyber attack 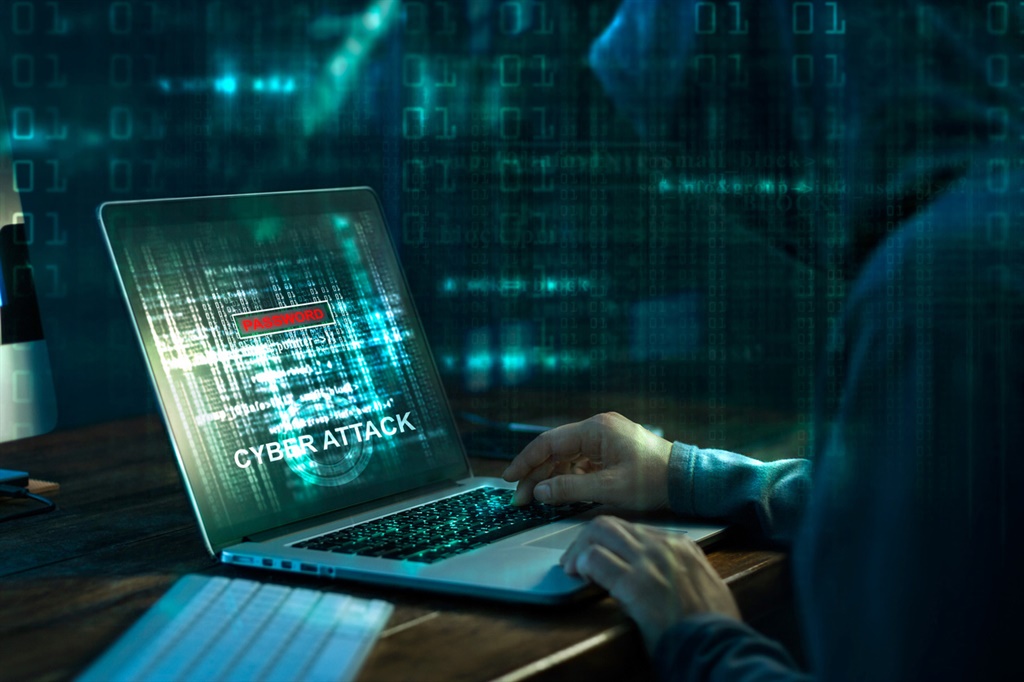 The City of Joburg is on it. All your information is safe and everything is under control.That was the word from the city spokesperson on Friday afternoon, after the city fell victim to a cyber attack on Thursday.

The hackers demanded a ransom of 4.0 bitcoins (about R436 840) to be paid by Monday at 5pm. They threatened to upload all sensitive data from the municipality’s private servers if that deadline was not met. “This attack was detected while at the user level, and didn’t affect the applications themselves,“said Nthatisi Modingoane, City of Joburg spokesperson.

“We are conducting an investigation to ensure we catch the hackers.”Modingoane said that all the systems were shut down but that everything was under control. Customers were urged to go to Thuso House, the Braamfontein Revenue Customer Service Centre, if they needed anything urgently.

“The hackers did not shut us down, we shut down the system to prevent them from accessing anything else. We are restoring the system phase by phase.

Thuso house is operating and working well, and customers are using it.

Modingoane said everything should be back up and running in a few days.

“We are engineering through the process, and we will continue to fix the system during the weekend, but it is nothing to worry about.”

City Press has seen the ransom note sent to the city in which the hackers say 4.0 bitcoins is “a small amount of money” for it to pay.

The city reported a breach of its network on Thursday night and shut down its website and all eservices, hours after receiving the ransom demand from a group calling itself the Shadow Kill Hackers.

“The hackers did not shut us down, we shut down the system to prevent them from accessing anything else. We are restoring the system phase by phase
City of Johannesburg spokesperson Nthatsi Modingoane

The hackers demanded that the payment be made on time or the city could face having its sensitive information exposed on the internet.“If you don’t pay on time we will upload the whole data available to anyone in the internet, we will destroy all the data we have and we will send your IT [department] a full report about how we hacked your systems,” the note read.

The city, in its announcement of the cyber attack, said it had shut down its system “as a precautionary measure”.In a tweet, the city said it had detected the network breach “which resulted in an unauthorised access to our information systems”.Standard Bank and Absa also informed their customers on Thursday of internet problems. However, at least five banks are believed to be affected.

Absa tweeted: “We are aware of the ongoing intermittent issues with our digital channels and our technicians are working on a fix. We will let you know as soon as that is resolved and we’re up and running again. Apologies for any inconvenience caused.”

The Absa hacking reportedly occurred at the same time that several banks also reported internet problems believed to be related to cyber attacks.Standard Bank tweeted: “You may be finding it difficult to log on to internet banking and our banking app at the moment. We’re working to sort this out.”

Both banks have since reported that the issues have been resolved.

We live in a world where facts and fiction get blurred
In times of uncertainty you need journalism you can trust. For 14 free days, you can have access to a world of in-depth analyses, investigative journalism, top opinions and a range of features. Journalism strengthens democracy. Invest in the future today. Thereafter you will be billed R75 per month. You can cancel anytime and if you cancel within 14 days you won't be billed.
Subscribe to News24
Related Links
Holomisa warns IEC of vote hacking
Pro-Islamic State hackers target SA government websites
Standard Bank R300m fraud case linked to hacking
Next on City Press
Bonang’s former manager files urgent interdict against her to retract social media statements

Listen to our latest podcasts.
Voting Booth
A new report by the Electoral Integrity Project, which looks at the quality of electoral integrity worldwide, has identified South Africa as having the second-highest level of integrity in its elections in Africa. Do you agree with the report?
Please select an option Oops! Something went wrong, please try again later.
No
42% - 44 votes
Yes
28% - 29 votes
We should be first
30% - 32 votes
Previous Results