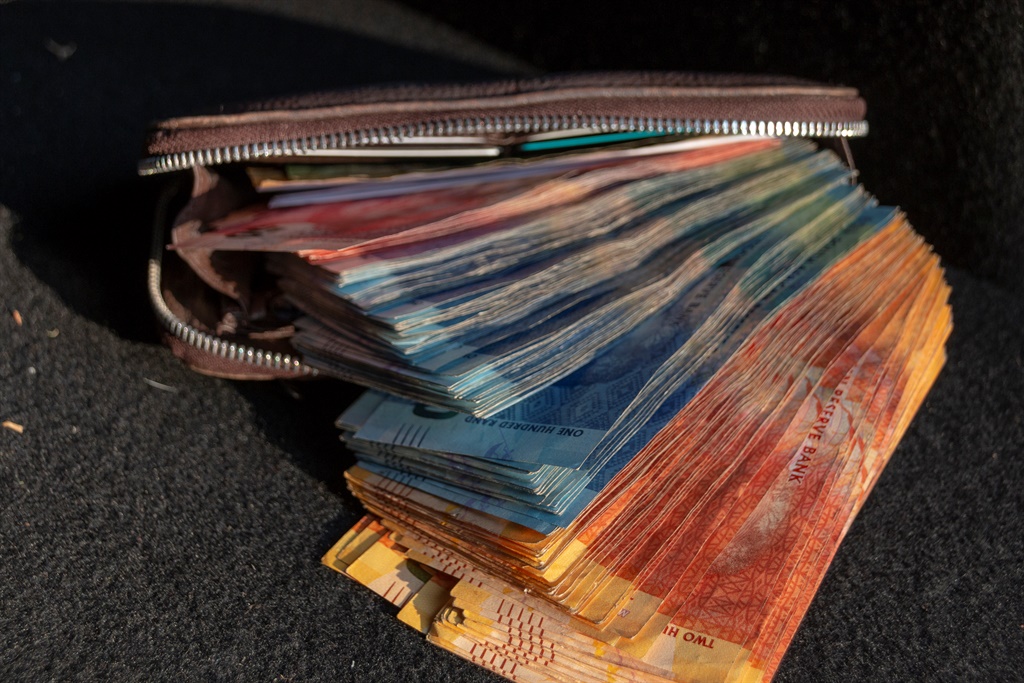 A municipality's sudden expenditure on water infrastructure has raised eyebrows, but the officials say it was done to ensure that residents had access to water during the Covid-19 coronavirus pandemic. Picture: iStcok/Gallo Images

The Mahikeng-based Ngaka Modiri Molema District Municipality spent more than R1.6 million on 10 600 litres of hand sanitiser in five transactions. Millions of rands were also spent on repairing boreholes and drilling new ones.

The EFF in the province said in a statement that the municipality’s expenditure should be investigated.

“The EFF has noted some inconsistencies in the pricing of these services even though it has been presented to be done by one service provider. It came as a shock to the EFF to know that the drilling of one borehole cost the municipality between R750 000 and R900 000,” the party said.

Among other expenditures in question is R7.5 million spent on the completion of a project to restore a pump station and drill four boreholes. The drilling and equipping of three boreholes as well as the pipeline linking them to a storage system cost R5 million and the refurbishment of a wastewater treatment plant cost R8.5 million.

These are just some of the transactions that have raised allegations of supply chain irregularities and overpricing.

In one case, only one quote was given when R25 million was spent on repairing the Boikhutso, Blydeville and Biesisvlei water pumps.

Another R19 million was spent, also based on one quote, on water-related engines and maintenance material. The municipality said generators were needed to pump water during loadshedding.

It said the millions were spent as part of its duty to “flatten the Covid-19 infection curve” and added that “water sources are a problem given the severe conditions in the province and the district in particular”. 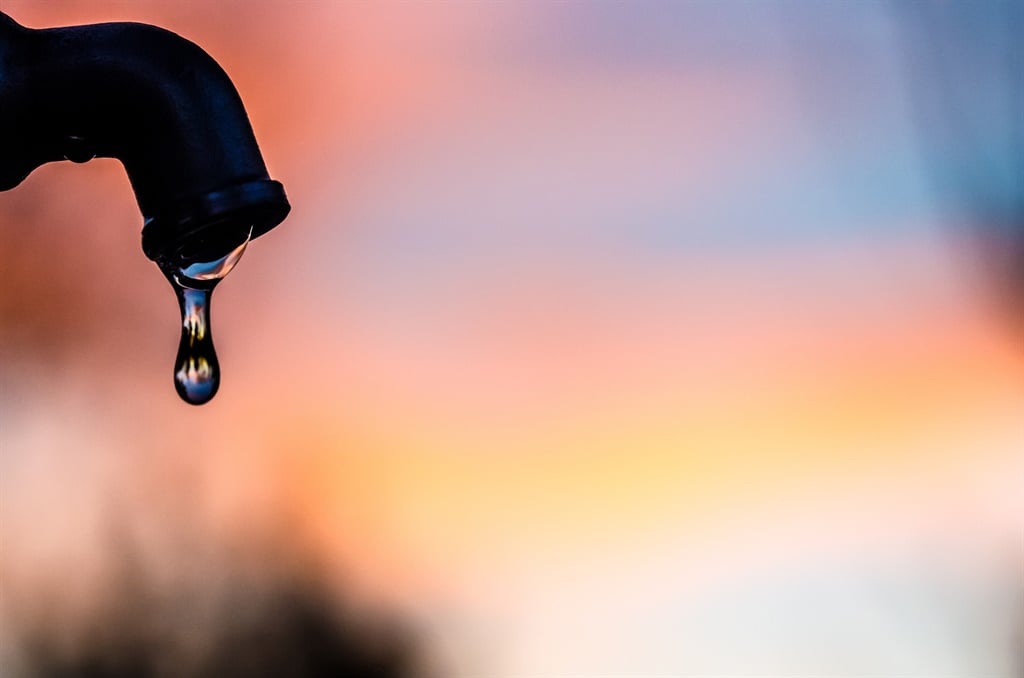 Officials told the standing committee on public accounts (Scopa) in the North West legislature during a virtual meeting this week that the municipality had an obligation to deliver water to all hotspots in the district because water was needed to drink and wash hands regularly.

Scopa members said that although the municipality’s intentions were good, it paid way too much, and this led to suspicions of irregularities and tender fraud.

The municipality had budgeted for repairs and maintenance of water and waste water infrastructure … it’s fortunate that its implementation coincided with the Covid-19 programme.
Municipal spokesperson Lehlohonolo March

Kabelo Mataboge, a member of the provincial legislature, told the municipal officials that members of the public were unhappy. He said the business community in the district was convinced that the “entire procurement processes for Covid-19 was riddled with flaws, irregularities, favouritism, corruption” and that “politicians have meddled with processes for the benefit of their friends and acquaintances”.

Mataboge asked if there was a system in place to ensure that what was delivered was exactly what was procured. He accused the municipality of presenting reports that had different amounts for the same items. This created an impression that the report was “doctored”.

Scopa members were also not impressed that more than R2.7 million was spent on accommodation for the essential service workers.

The entire procurement processes for Covid-19 was riddled with flaws, irregularities, favouritism and corruption.
Kabelo Mataboge, a member of the provincial legislature

The municipality said the money was spent on 42 guests for 35 days. This suggests that more than R60 000 was spent on accommodation – at about R1 790 a person a night. Guest houses in the area charge about R500 a night.

Municipal manager, Allan Losaba, acknowledged that they were charged higher during the lockdown when guesthouses and hotels were still closed.

“We paid much more than we’d usually pay if the market was open,” he said.

According to Scopa chairperson, Job Dliso, rooms were also paid for Losaba and mayor Justice Makolomakwa. Dliso questioned why accommodation was procured in Disaneng village, which is only 40km outside Mahikeng. He said those people could easily travelled to their work sites from Mahikeng.

Officials said the idea was to “ensure a short turnaround time in the event of a burst pipe or any other emergency”.

Scopa was, however, not convinced amid allegations that rooms that were never used by they people they were meant for.

“We want a breakdown of the money spent and how many officials were involved,” Dliso said.

The municipality did not respond to specific questions sent by City press, instead it issued a general response.

“The municipality developed a mitigation/response plan in order to curb the spread of Covid-19 in the district,” said spokesperson Lehlohonolo March.

She added that there was a need to triple efforts to ensure that communities were provided with quality water and a clean sanitation environment. This meant reprioritising municipal budgets through a prescribed adjustment process.

“The municipality had budgeted for repairs and maintenance of water and waste water infrastructure … it’s fortunate that its implementation coincided with the Covid-19 programme.”

Scopa was not convinced and the municipality still had many questions to answer in the next meeting.

“Scopa will have to conduct oversight to ensure that there is value for money,” Dliso said.