Tembisa-born photographer Rhulani Anthony Bila’s photo series seeks to explore how young people in South Africa navigate their need for belonging and desire for acceptance in a religious society that creates in them a dichotomy and crisis of faith.

Rhulani Bila says a friend suggested he enter the prestigious Hong Kong International Photography Festival’s annual competition because the theme of this year’s event – Needs and Wants – resonated with Bila’s shoot in November that featured young people in a kind of Biblical fashion show.

“Religion is a need and a want, but, as young people, we need to find our own way of making sense of it,” says Bila.

He forgot he had entered until the competition’s organisers contacted him to say he was one of the eight winners this year.

Bila will be jetting off to Hong Kong for the opening of the exhibition of this year’s winners and will then travel to New York, Taipei and Dublin.

It’s a departure for the photographer, who is best known for his blog The Expressionist, which explores South African youth identity through fashion. Looking into the Horizon 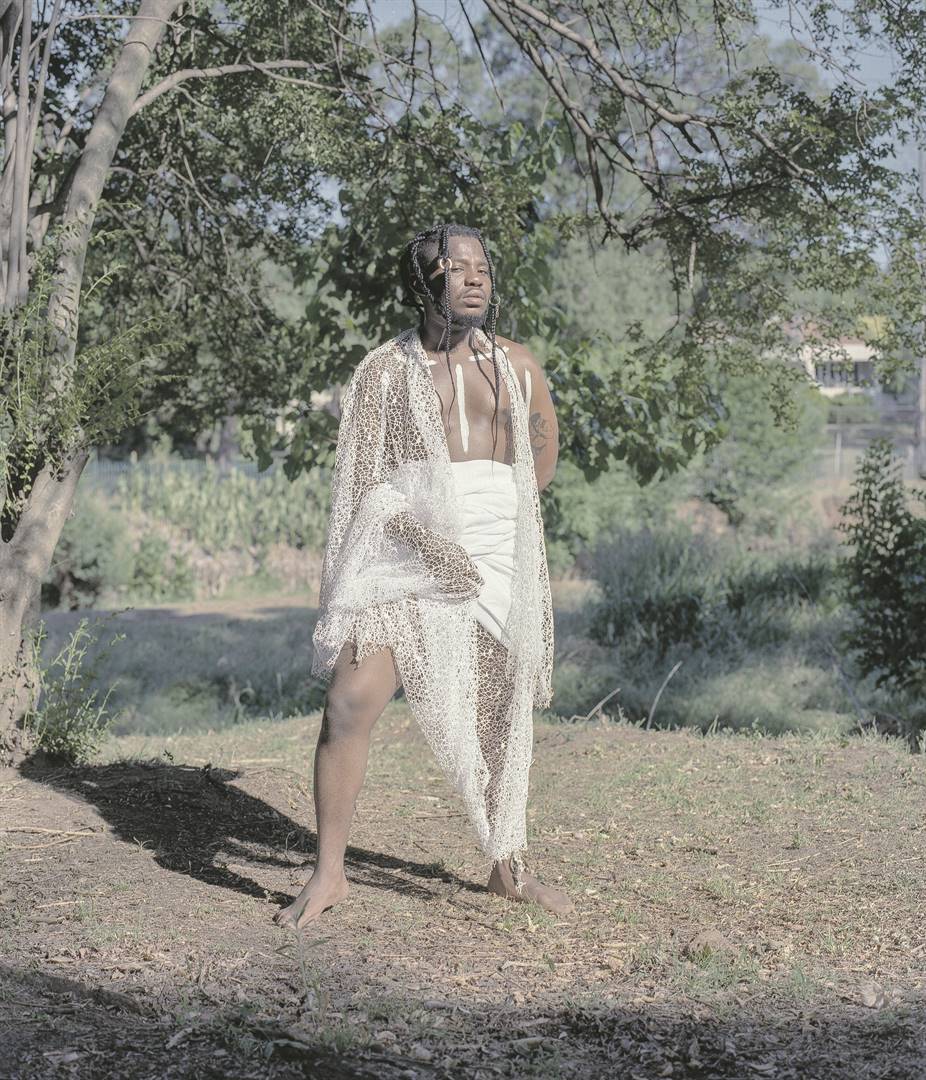 “I’ve always done more personal projects alongside the commercial ones, but I guess I’m just getting braver about showing them,” says Bila.

Starting out as an illustrator, he began working as a creative in advertising and taught himself photography.

“I’d borrow a friend’s camera every other weekend and shoot street fashion. I wanted to show the world that we have fashion and style in Africa – we don’t all dress in traditional prints and skins.”

“I rented a camera to do a shoot for them and used the pay to buy my own camera.”

He then left advertising to become a full-time photographer.

There’s more to Bila’s Revelations series than meets the eye.

“The whole concept is about how young South Africans navigate the heavy religious base they get from their parents. I am a spiritual person, but I also see the hypocrisy and prescriptions that religion brings. We have to find a new way to express ourselves within that religious framework we grew up with in terms of our sexuality and our priorities in life.

“You’ll see in the series, for example, one of the models is a transgender woman who grew up with heavy religious teachings and has had to learn to become the truest version of herself despite the judgements … When we shot in a vacant plot in Randburg, all of us were unpacking this issue of how we had found our own version of the faith we were raised with.”

He says he is working with the same team at the moment on an assignment for Italian Vogue “about how young South Africans identify with the world”.