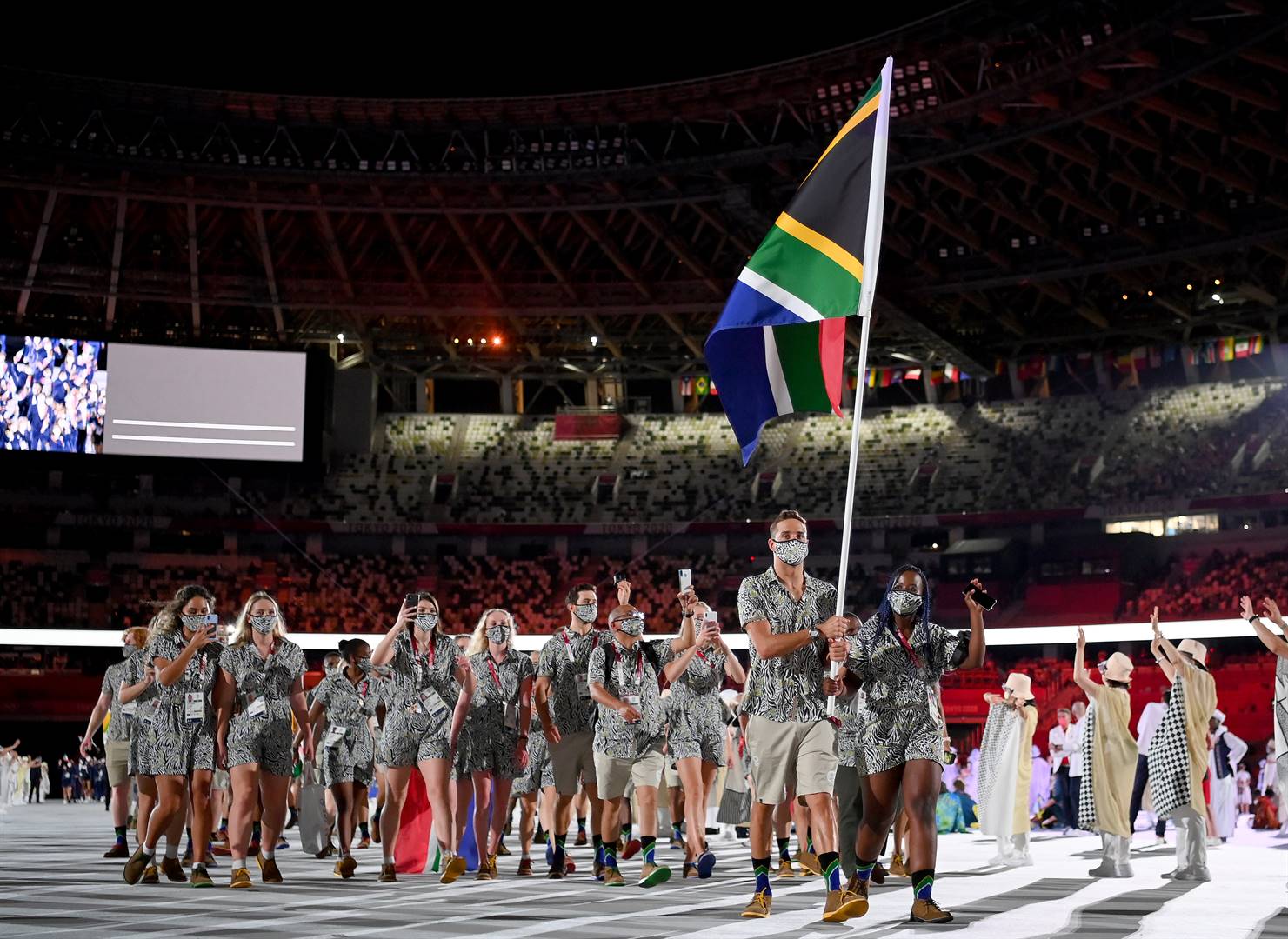 Sport, Arts and Culture Minister Nathi Mthethwa has insisted that there is no pressure on Team SA’s contingent at the Tokyo Olympics to win medals.

Sport24 reported that Mthethwa, who could not travel to Japan due to the ongoing pandemic, sent his well wishes to the athletes on Thursday. He urged the team to compete fiercely, but reiterated that there’s no pressure on athletes at this year’s rescheduled games.

“We send you our best wishes from the president and his entire government and the population of Mzansi,” said Mthethwa at the virtual press conference on Thursday.

“With regards to the task at hand, we wish you a happy, safe and successful mission at the Games. As you know, South Africans are very competitive and have high expectations. However, we don’t want to put too much pressure on the athletes.” A spectacular display of fireworks lights up the stadium as the athletes gather during the opening ceremony. Picture: Laurence Griffiths/Getty Images An Olympic flame torch kisses another at the arrival ceremony for the Tokyo 2020 Olympic torch relay in Shinjuku City, Tokyo. Picture Edgar Su/Reuters Evidence Makgopa of South Africa heads the ball during their opening match against Japan at Tokyo Stadium on Thursday. Japan made a winning start courtesy of a late strike from midfielder Takefusa Kubo in a 1-0 victory. Picture: Roger Sedres/Gallo Images 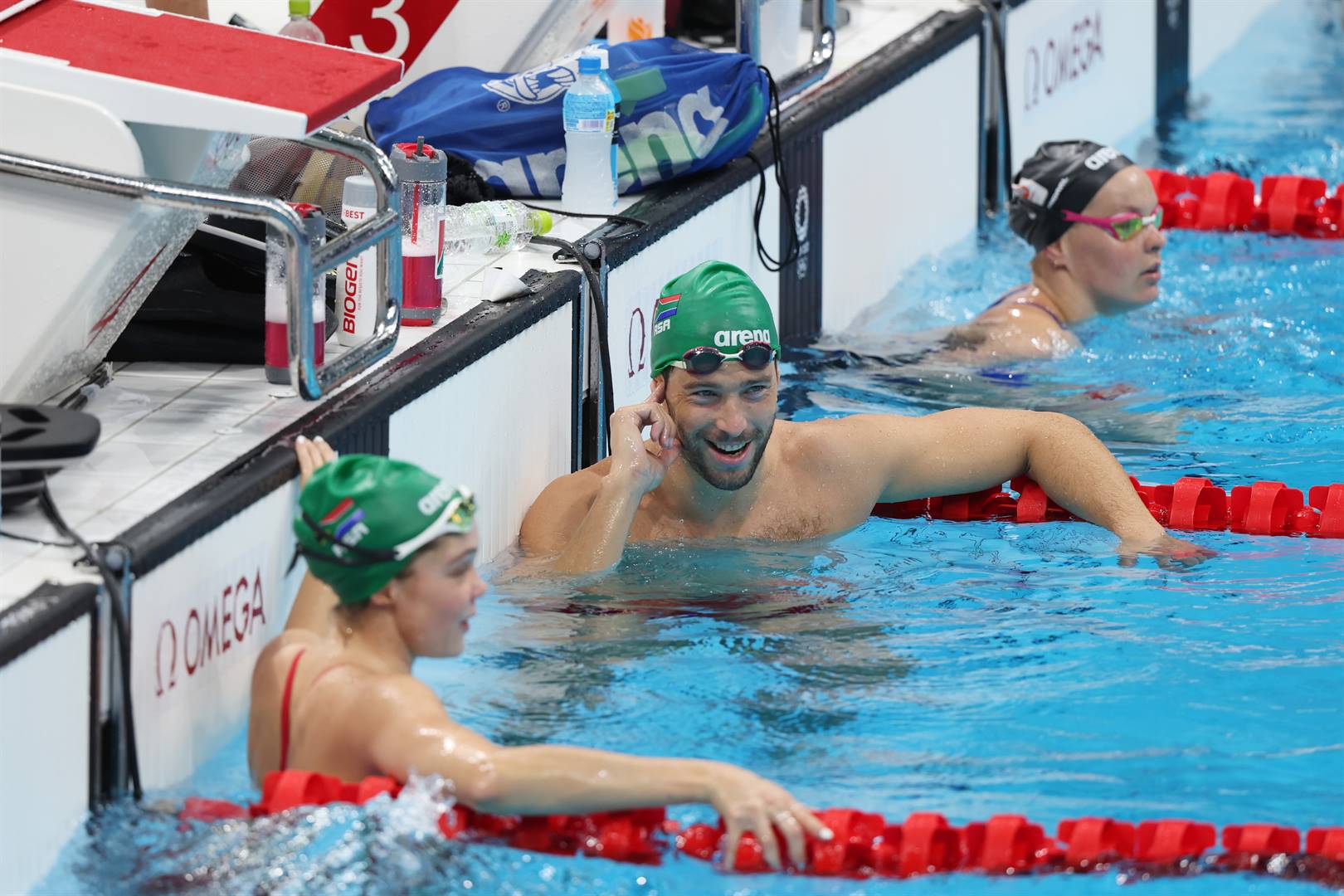 According to Reuters, the Tokyo Games opened with fireworks lighting up an almost empty National Stadium and a moment of silence to honour those lost to Covid-19, with a nod to Japanese tradition represented by wooden Olympic rings linked to the 1964 Games.

Postponed for a year, organisers were forced to take the unprecedented step of holding the Olympics without fans as Covid-19 continues to ravage the world.

Normally a star-studded display teeming with celebrities, it was eerily silent, with fewer than 1 000 people in attendance, strict social distancing rules and signs calling on the spectators “be quiet around the venue”.

Regardless, it marks a coming together of the world, with an audience of hundreds of millions around the globe tuning in to watch the start of the greatest show in sport.

About 11 000 athletes from 204 national Olympic committees are expected to participate, along with a team of refugee athletes competing under the Olympic flag. The games will close on August 8. 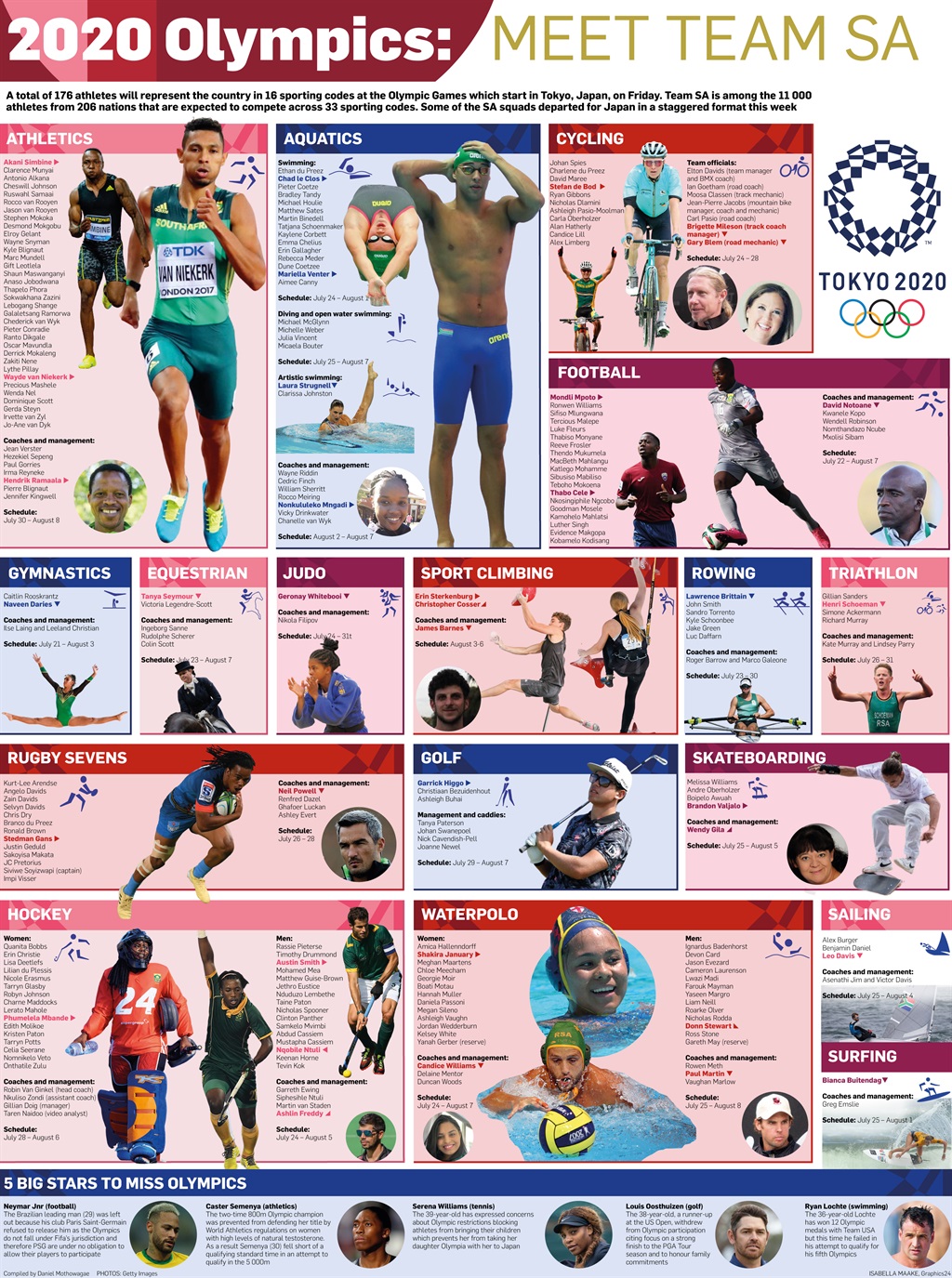