Plans to transfer offenders to other prisons shot down 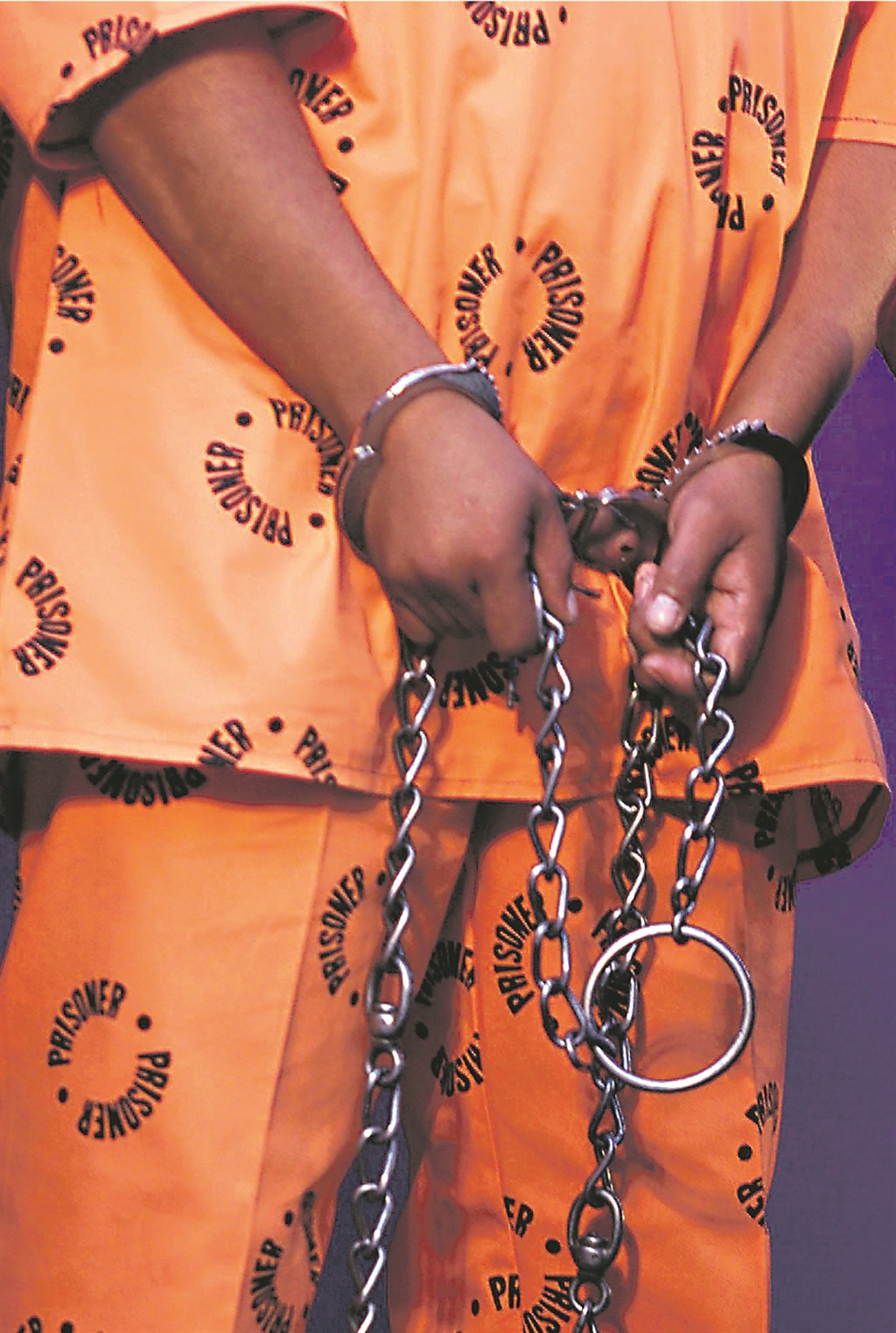 The department of correctional services has dismissed talk of plans to transfer more than 600 offenders from overcrowded prisons in Limpopo to select centres in North West, saying such a proposal had not yet been given to national commissioner for correctional services Arthur Fraser for approval.

City Press was reliably informed earlier this week that Takalani Mashamba, the department’s acting deputy regional commissioner for Limpopo, Mpumalanga and North West, had intended to transfer 607 offenders from Thohoyandou and Polokwane. They were to be sent to various centres in the Rustenburg and Rooigrond management areas in North West. And, according to information received, a final decision on the transfer was expected to be made this Thursday.

Citing reasons for the transfer, insiders said prisons in Thohoyandou and Polokwane were overcrowded, and this “increased the risk of inmates being infected on a mass scale in the event of a Covid-19 coronavirus outbreak”.

The commissioners in the Rooigrond and Rustenburg management areas were expected to respond to the transfer plans – failing which, the exercise would be “done automatically”.

Mashamba referred questions to correctional services spokesperson Singabakho Nxumalo, who yesterday said that any transfer of inmates had to be exceptional in nature and could only be approved by Fraser.

Nxumalo said the commissioner was “yet to receive a request of this nature”.

“Once approved, a transfer will mean that vehicles must be disinfected before a trip is taken. Officials who are driving must be appropriately dressed in terms of protective gear. Social distancing must be exercised, meaning you cannot load a vehicle to full capacity. Screening has to take place before the trip is taken,” he added.

Nxumalo stressed the need for receiving centres to be prepared in terms of their having identified cells to house remand (awaiting-trial) detainees and other categories of offenders.

“On arrival, offenders are screened and kept in the identified cells for 14 days to monitor them in case someone develops Covid-19 symptoms. The mass screening and testing at our centres means that they will be tested, even when not showing symptoms.

“A detailed plan, in line with our Covid-19 standard operating procedures, will have to be submitted to the national operations commissioner for a transfer request to be considered.”

Regarding the issue of overcrowding in prisons, Nxumalo said the inmate population numbered 156 074, of whom remand detainees only accounted for 54 283.

“The number of remand detainees has been increasing as the country is on lockdown. However, not all centres are experiencing an exponential increase,” he said.

He said detainee numbers were continuously being monitored, adding that the correctional services’ head office and regional offices had a responsibility to distribute inmates evenly to manage overcrowding.

“This measure enforces social distancing and humane conditions,” he said.

Related Links
Prisoners burn mattresses in protest of strict lockdown regulations
Covid-19: Concerns mount over plans to protect prisoners
Prisoners go on rampage in protest over Covid-19, overcrowding
Share
Next on City Press
The curious case of SA’s donations worth millions to Cuba