Police are investigating the death of AKA’s fiancée 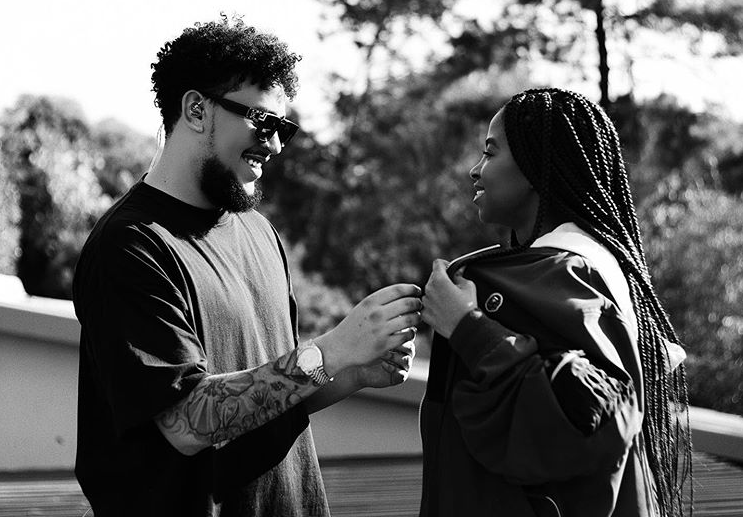 Popular rapper AKA’s fiancée, Anele "Nelli" Tembe has passed away, and police are investigating her death.

Following speculations on social media of her untimely death on Sunday morning, the Tembe and Forbes families released a statement on Sunday afternoon that confirmed Tembe’s passing and requested privacy and space to heal.

“It is with the deepest regret that we, the Tembe and Forbes families, confirm the untimely passing of our beloved fiancée, daughter, sister and daughter-in-law, Anele Tembe (22),” the statement read.

“Anele tragically passed on in the early hours of this morning.”

Details of her death are still sketchy but it is believed that she fell from the 10th floor of a Cape Town hotel.

Police spokesperson Captain Frederick said: “Police are investigating an inquest case following an incident at a hotel on the corners of Loop and Bloem Street in the Cape Town CBD this morning, where a 22-year-old woman was found deceased.”

“We are still in shock and are dealing with our emotions, as she was an exceptional and gifted young woman, with so much life ahead of her. She had a sweet nature about her and was always nurturing to those around her,” the statement continued.

AKA, real name Kiernan Jarryd Forbes, paid lobola for her last month at her home in KwaZulu-Natal.

“Forbes is currently inconsolable and is surrounded by family and closest friends.”

*The story was updated on Sunday, April 11, at 3:45pm, to include the statement from the Tembe and Forbes families.