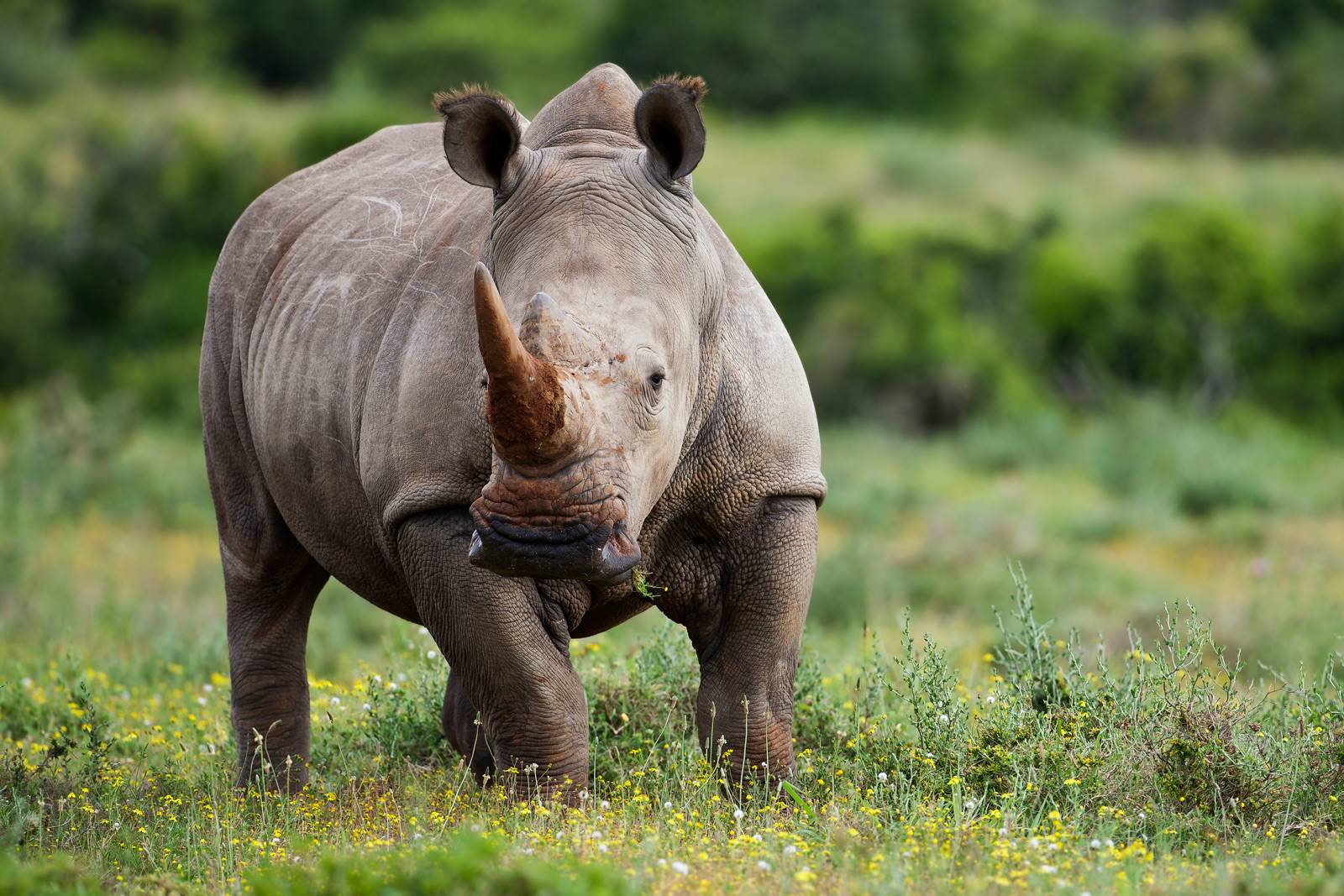 South Africa's Rhino poaching statistics declined in 2020 but the International Fund for Animal Welfare says the Kruger National Park remains a concern as 62% of rhinos (245 rhinos) poached were killed in the KNP.

The illegal wildlife trade is now the fourth-largest criminal industry after drugs, weapons and human trafficking. It is worth about $20 billion (R294 billion) a year worldwide.

Gerald Byleveld, Investec’s head of financial crime compliance, told City Press that, historically, members of poaching syndicates were not prosecuted for money laundering because investigators were daunted by analysing financial statements, so they mostly focused on the dead animals.

Support independent journalism
Subscribe to News24 for just R75 per month to read all our investigative and in-depth journalism. You can cancel any time.
Subscribe
Already a subscriber? Sign in
Next on City Press
Diepkloof residents threaten polling station shutdown