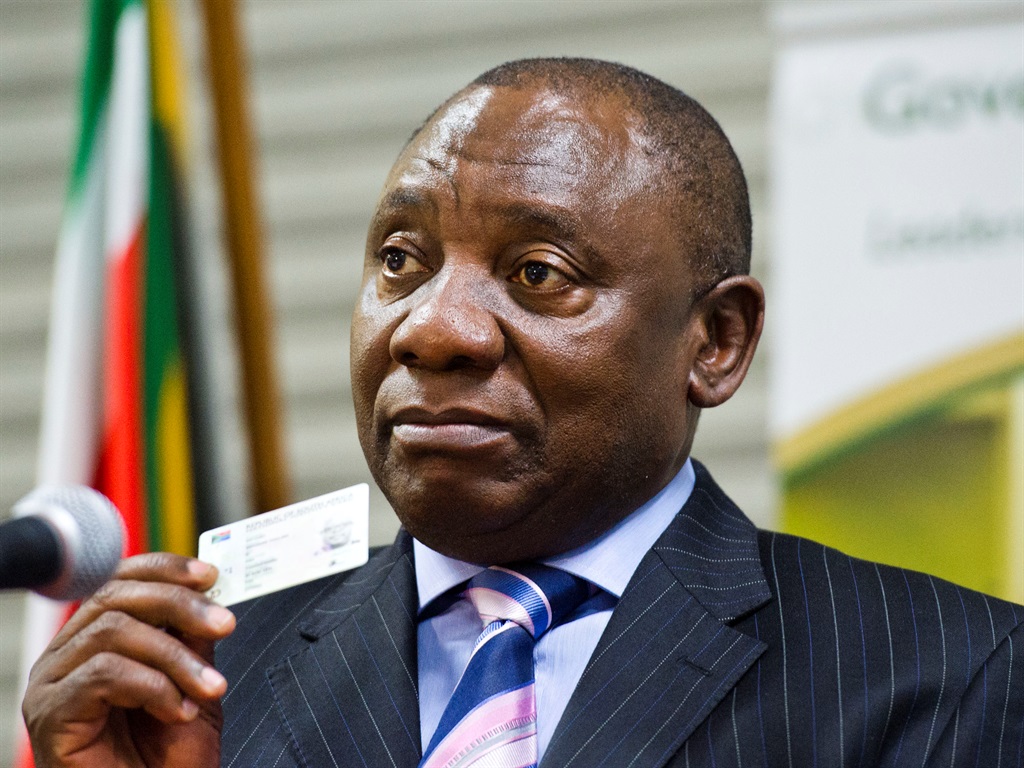 Political leaders have hailed the “long overdue” decision by President Cyril Ramaphosa to set up a Commission of Inquiry into allegations of impropriety at the Public Investment Corporation (PIC), but are dismayed by the limitations to the commission’s terms of reference.

Following the establishment of the commission which was published in Wednesday’s edition of the Government Gazette, the Democratic Alliance’s Shadow Minister of Finance, David Maynier, welcomed the news but said his party was worried by the terms of reference put in place for the commission.

“The DA welcomes the institution of the commission, however, the terms of reference limit the scope of the inquiry to the period between January 01 2015 and August 31 2018, which may have the effect of excluding a number of questionable investments from scrutiny, including the investment in Independent Media, which was concluded on August 16 2013, by the Public Investment Corporation,” said Maynier.

The DA maintained that the reason why Ramaphosa did not want to give the commission free reign in its investigation was because the ANC was terrified that a full-scale independent inquiry into the PIC would uncover a lot more skeletons in the ruling party’s closet.

We welcome the news that President Cyril Ramaphosa has appointed a Commission of Inquiry, into allegations of impropriety at the Public Investment Corporation. - @DavidMaynierhttps://t.co/3Oz3AA2Mik

The United Democratic Movement (UDM) leader Bantu Holomisa said his party welcomed Ramaphosa’s appointing of a commission of inquiry into the PIC.

“The UDM welcomes the president’s announcement of the appointment of Justice Lex Mpati as the head of the commission of inquiry. The inquiry should clean-up the mess at the PIC and get to the bottom of the rot we have seen exposed in the media for quite some time,” said Holomisa.

The UDM leader said what was important going forward was ensuring that the pension funds of past and present government employees would be protected “from the ruthless sharks that had been eating away at these finances”.

The UDM welcomes Pres Ramaphosa’s swift action on appointing the Public Investment Corporation commission of inquiry after former minister Nene was shown the door, subsequent to Nene's stalling on the commission... https://t.co/ZONFNMYSvp

“Matjila played a pivotal role in the Mozambican oil deal – an alleged collusion between the PIC and former finance minister Nhlanhla Nene’s son – the VBS Mutual Bank scandal, the Ayo Technologies and Sagarmatha Technologies mess, for this he should be suspended with immediate effect, which is in line with international norms and standards,” said Holomisa.

The EFF - who have been very vocal in alleging that the PIC, during Nene’s tenure, invested US$3.3 million (almost R47 million) of PIC funds into a company owned by Amir Mirza, an Indian business partner of Siyabonga Nene (Nhlanhla Nene’s son) in a failed deal in Mozambique – have yet to comment on the institution of the commission into the PIC and the limitations into its scope of investigation.

Although the establishment of the commission was published in Wednesday’s edition of the Government Gazette‚ Ramaphosa signed the proclamation instituting the commission on October 4.

The commission will be headed by Justice Lex Mpati‚ the former president of the Supreme Court of Appeal‚ assisted by former Reserve Bank Governor Gill Marcus and Emmanuel Lediga, who for more than 20 years has been involved in the finance sector largely in investment banking.

According to the Gazette‚ the commission will focus its investigation on the period from January 1 2015 to August 31 2018.

Related Links
Ramaphosa reveals terms of reference into PIC probe
PIC: 'Chatty and jovial' Zim VP back in Zim after receiving medical treatment in SA
Mboweni still to meet with Ramaphosa over PIC probe
Share
Next on City Press
Post office board chair threatens Ndabeni-Abrahams with legal action over ‘abuse of power’