Prince Mokotedi: ‘Give me back my Hawks job’ 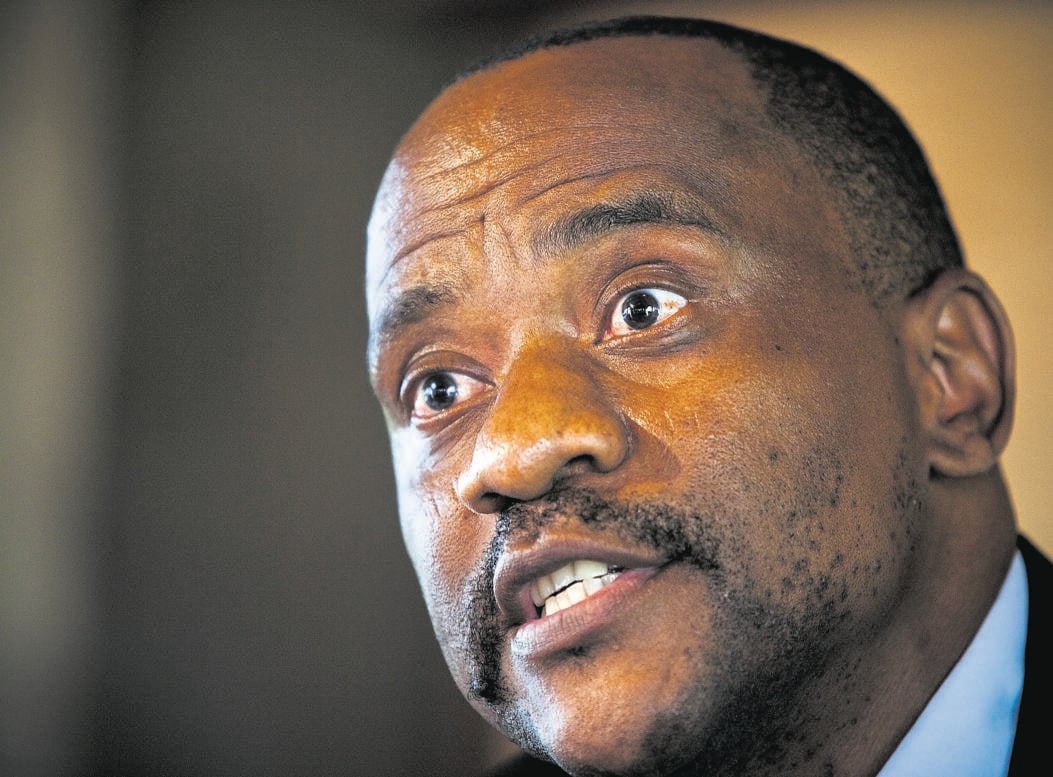 The former head of the Gauteng elite crime-fighting unit, Prince Mokotedi, believes the labour court should force police top brass to reinstate him into the position he was moved from nine months ago.

And now he has taken his former boss, Hawks head Godfrey Lebeya, to court, arguing that his “redeployment” was irregular, unlawful and amounted to automatic unfair dismissal.

Mokotedi – together with his KwaZulu-Natal and Western Cape counterparts – were removed from their respective positions in December in what some called a purge or a “clean-up” of the unit’s officials who were appointed by former Hawks boss Berning Ntlemeza.

The Labour Court challenge was brought last month as a last-ditch attempt by Mokotedi and his police union, Popcru.

In April, the Safety and Security Sectoral Bargaining Council could not decide on the matter and instead said the labour court was best placed to deal with it.

In court papers filed by the union’s head of legal, Sibusiso Mtsweni, Mokotedi alleges that he was forcibly removed from his post and told to “oblige and complain later”.

They want the court to review and set aside Lebeya’s decision to transfer Mokotedi to the SA Police Service’s Management Intervention Unit.

Mtsweni said the application was based “on the irregular, alternatively unlawful manner in which Lebeya, in his capacity as the head of the Hawks, has exercised his powers conferred upon him ... by the SAPS Act.

A public official such as Lieutenant General Lebeya is enjoined to exercise and perform his powers and functions as is permissible and conferred to him by law.

The acts of organs of state, in their stead as employers, are reviewable,” the affidavit read.

In December last year, Popcru said, Lebeya wrote a letter to Mokotedi and notified him of his intentions to transfer him from Hawks head in Gauteng to the post of component head within the police service.

“Mokotedi did not make any representations because Lebeya’s decision to have him transferred was a forgone conclusion in that he orally reminded Mokotedi of the ‘comply and argue later’ principle that applies within the police service,” Mtsweni adds.

Two days after assuming his new role in the police on January 2, Mokotedi lodged a grievance addressed to Lebeya, challenging the basis of his transfer from the Hawks to police service.

“Lebeya stated, in writing, that he refused to entertain Mokotedi’s grievance on the reasoning that Mokotedi was no longer an employee of the Hawks,” Motsweni wrote.

Mokotedi then redirected his grievance to new commander, who indicated that the police service was a “mere recipient (of Mokotedi) and he, too, declined to attend” to the grievance.

Mokotedi told City Press that security of tenure of the Hawks’ senior personnel was “key to the unit’s independence”.

“This means you can’t just willy-nilly remove senior personnel in anti-corruption institutions. Procedurally, my transfer was also flawed. I was told that the inspectorate needs my services, and that turned out to be untrue.”

We live in a world where facts and fiction get blurred
In times of uncertainty you need journalism you can trust. For only R75 per month, you have access to a world of in-depth analyses, investigative journalism, top opinions and a range of features. Journalism strengthens democracy. Invest in the future today.
Subscribe to News24
Related Links
New R151m scandal in Emfuleni as Hawks launch probe over fraud and corruption
14 nabbed already and net closing in on more politicians – Hawks boss
Criminals resilient even as Cele steps up efforts against crime
Next on City Press
ANC candidate councillors publicly pledge to serve South Africans