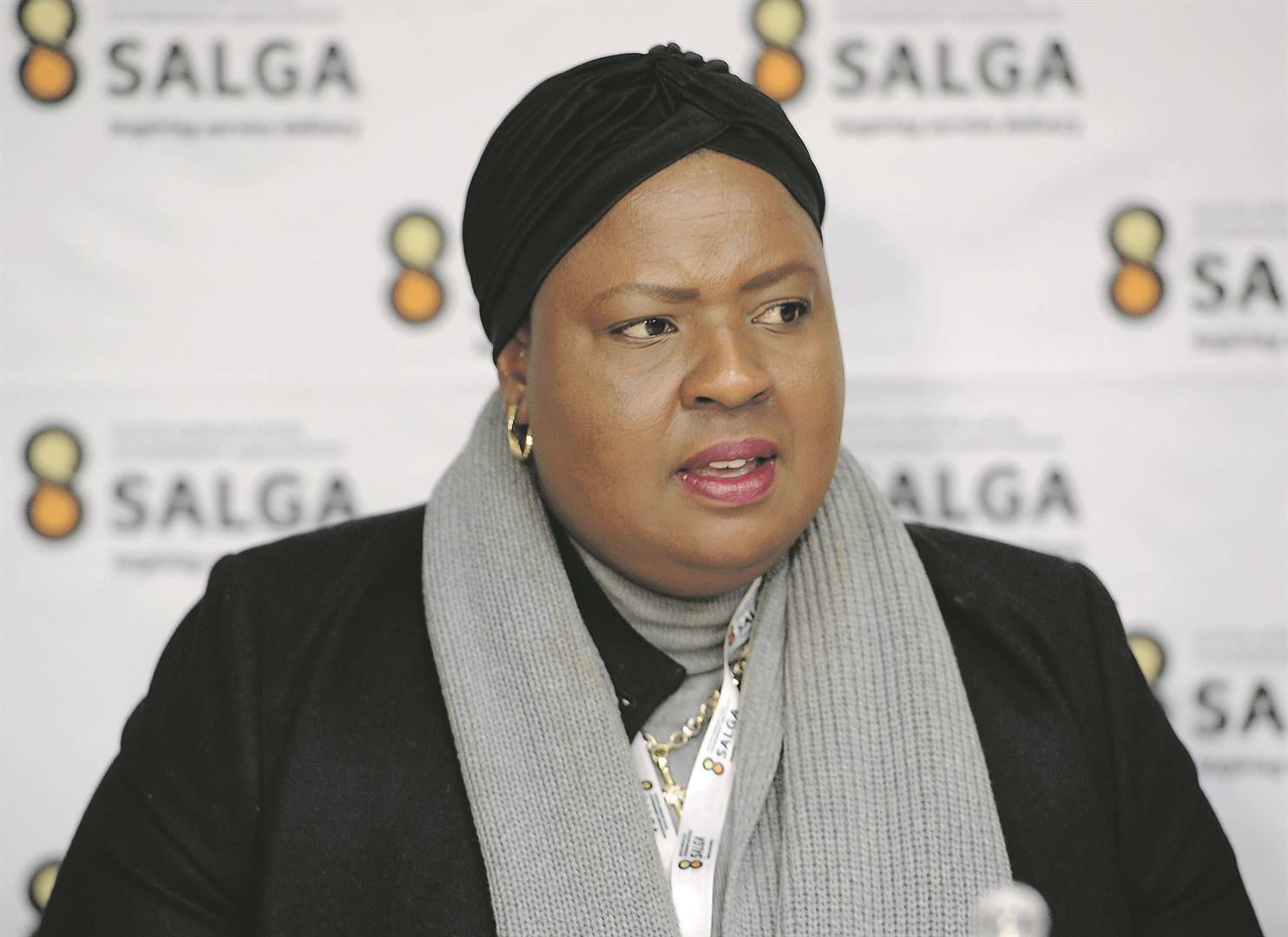 The Emalahleni Local Municipality in Mpumalanga will ask Public Protector Busisiwe Mkhwebane to investigate allegations of nepotism after it emerged that some traffic officer graduates were related to a former mayor, councillors and regional ANC leaders.

The municipality sent 20 trainees to the Mpumalanga Traffic College in Bushbuckridge last year and spent R2 million, of which R285 000 was paid out as monthly stipends of R1 500 per trainee.

When they graduated in February this year, the local branch of the SA National Civic Organisation (Sanco) realised that some of the graduates were related to the politicians. Sanco found that:

Emalahleni spokesperson, Lebohang Mofokeng, said on Friday that the council deliberated the ethics committee’s report and took a decision that the matter should be referred to Mkhwebane for further investigation.

The ethics committee had recommended that the three councillors – Djiane, Skhosana and Mathebula – be charged and refund the council R100 000 each.

“The council said that it cannot charge only three councillors as more were involved and decided that the matter be referred to the Public Protector for further investigation,” Mofokeng said.

City Press has seen documents which show that some of the trainees did not qualify because of either having a criminal record and no matric certificate. There is also an affidavit detailing how councillors and senior officials interfered with the shortlisting process and brought their own 13 names to be considered.

The council had initially found in its investigation that it could not prove that any of the trainees linked to politicians benefited from “improper advantage”.

“A young person does not have any luxury to choose parents and their status and class in a society and that to who s/he related is inconsequential when it comes to access to empowerment and youth development programmes,” read the report.

The applications were done December 31 2018 and January 3 2019 when officials who should have been responsible for the process were on holiday. One official agreed to cut his holiday short and work after Nkosi called him back.

We live in a world where facts and fiction get blurred
In times of uncertainty you need journalism you can trust. For 14 free days, you can have access to a world of in-depth analyses, investigative journalism, top opinions and a range of features. Journalism strengthens democracy. Invest in the future today. Thereafter you will be billed R75 per month. You can cancel anytime and if you cancel within 14 days you won't be billed.
Subscribe to News24
Related Links
‘Fussy’ Mpumalanga MEC blows R348 000 on hotel stay
Probe into Mpumalanga MEC lover’s appointment ongoing
MEC recommended ‘lover’ for positions until husband found out
Next on City Press
Father of siblings who died after drinking energy drink he gave them overdoses on pills