Ramaphosa: we care; that’s what we’ve been doing since this pandemic started 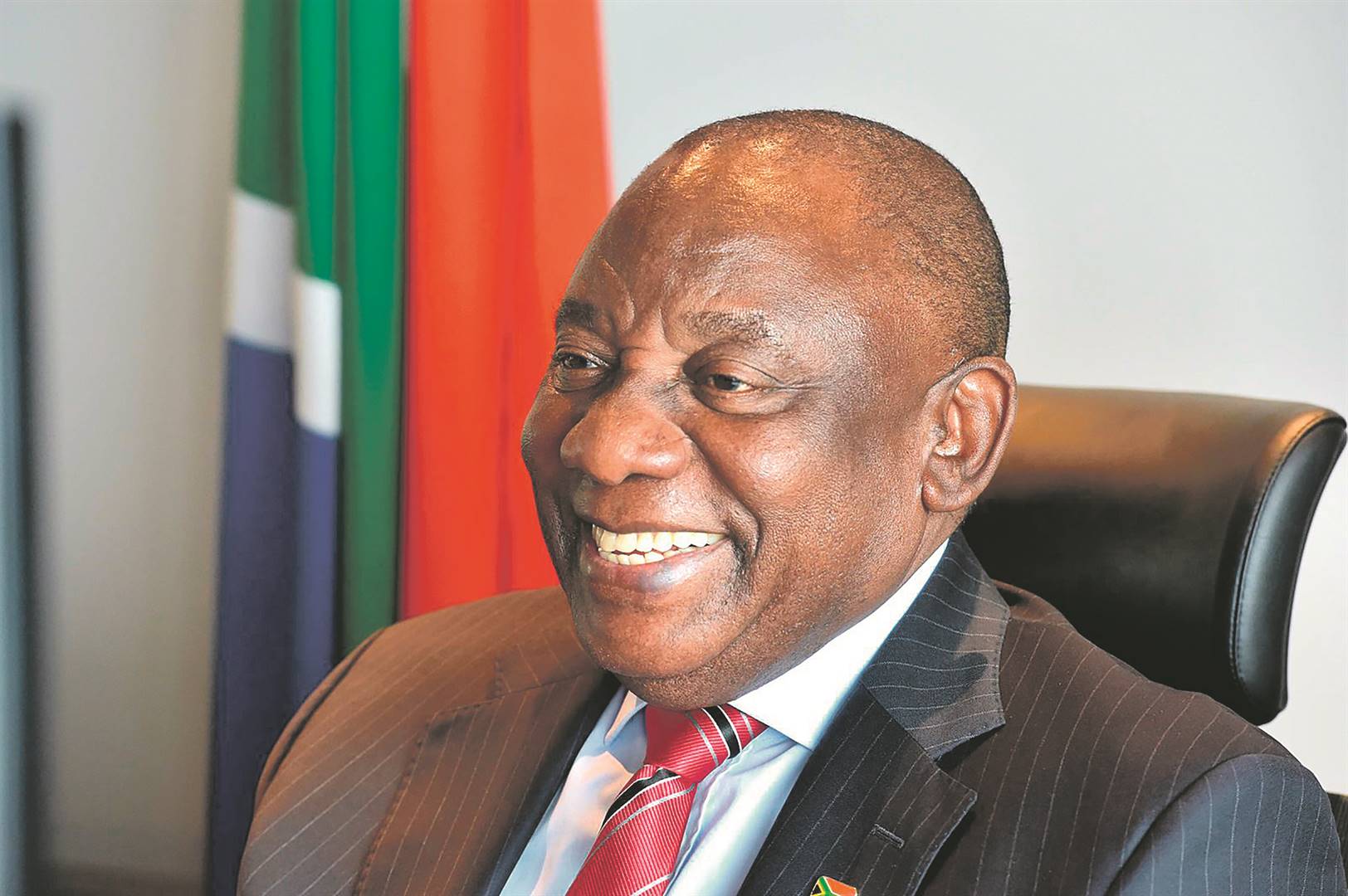 On Thursday afternoon, while skillfully dodging questions regarding his status within the ANC, following the surfacing of a letter, purportedly written by defiant suspended party secretary-general Ace Magashule, suspending him from the governing party, President Cyril Ramaphosa blamed the country’s sluggish Covid-19 inoculation programme on protracted negotiations with manufacturers, as well as the constitutional obligation to step up a vaccine injury compensation fund.

“We had to ensure that the terms of the contracts were consistent with our laws and were not detrimental to our national interests. We were also required to set up a no-fault compensation scheme through which those who experience severe adverse effects following vaccination can claim damages,” said Ramaphosa.

Ramaphosa also cited several factors not in the country’s hands as having derailed its vaccination plan, which, as of Wednesday, May 5, had seen only 353 181 vaccines administered in a country with over 59 million citizens.

He said that, in January, government had signed a contract with the Serum Institute of India to deliver 1.5 million AstraZeneca doses for the vaccination of healthcare workers, “while the first batch of the vaccine was delivered in February this year we, unfortunately, discovered that AstraZeneca was not effective on the dominant new variant of the virus found in SA, which meant that we had to seek an alternative”.

The president also said the country thereafter stored “a lot of reliance” on Johnson & Johnson, as the pharmaceutical company manufactures vaccines in South Africa that had proven to be effective against the variant found in the country.

“The mishaps we have suffered have been completely out of our hands. The death of six people in the US [as a result of severe blood clots, thought to be as a result of the vaccine] brought our own authority to stop the vaccination process, [which] was completely unforeseen.

“It was due to that delay that emanated from the US that our experts felt we should also pause. We knew we were not pausing for a long time but, just as our own delivery was meant to come through, the Food and Drug Administration in the US identified a flaw in one of the facilities that is a partner to Johnson & Johnson.”

This had also stopped the delivery of vaccines from the Aspen facility in South Africa, Ramaphosa said.

He conceded that, as a country, “we’ve lost time on the Covid-19 vaccine roll-out” and “we know that”.

“Of course we care, that’s what we’ve been doing since this pandemic started,” emphasised Ramaphosa.

He said that, while some opponents had criticised government for not moving ahead with its vaccinations, government had continued to rely on scientific advisers in this regard, and, unlike their commentating from the sideline, his administration was “in the trenches”, ensuring that citizens eventually received the much-needed vaccines.

Ramaphosa confirmed that government had now finalised the contract for sufficient doses to vaccinate 41.5 million citizens. He added that, in the second quarter of 2021, his administration expected “3 million vaccines to arrive from Johnson & Johnson, 4.5 million from Pfizer and an additional 1.5 million Pfizer doses through the Covax initiative”.

“The plan is in place. The centres are in place. The people have been trained. The transportation is in place to transfer these Covid vaccine doses at the correct temperature. The medical aid schemes are supporting this process.

“When it comes to securing the health of our people by securing vaccines, the South African government is going to pull out all stops. If the finance minister must come forward for a supplementary budget, we’ll do that,” said Ramaphosa.

While he freely volunteered information around the country’s vaccination plan, he remained mum regarding internal ANC rifts.

There was a short delay at the start of the proceedings, with EFF deputy president Floyd Shivambu asking “in what capacity is Ramaphosa addressing us, because, as far as we know, he has been suspended and, if so, he can’t address us in his own capacity”.

Deputy Speaker of the National Assembly, Lechesa Tsenoli, quickly put out that fire, indicating that he was not aware of the rumours that Shivambu was discussing. “Parliament knows nothing of what you are raising, and as such we will continue with the work of this house.”

We live in a world where facts and fiction get blurred
In times of uncertainty you need journalism you can trust. For only R75 per month, you have access to a world of in-depth analyses, investigative journalism, top opinions and a range of features. Journalism strengthens democracy. Invest in the future today.
Subscribe to News24
Next on City Press
Diplomats dabbling in illicit alcohol trade a sign of lockdown drawbacks

view
Voting Booth
Tourism Minister Mmamoloko Kubayi-Ngubane will act as health minister after President Cyril Ramaphosa placed Health Minister Dr Zweli Mkhize on special leave while the SIU completes the probe into the irregular Digital Vibes contract. What are your thoughts on this?
Please select an option Oops! Something went wrong, please try again later.
Special leave is a whitewash.
38% - 81 votes
SA’s tourism sector needs undivided attention.
4% - 8 votes
Let's wait and see
10% - 22 votes
What is the point of deputy ministers?
48% - 102 votes
Previous Results
The best of 2020
Can you guess who featured in our most popular articles from 2020?