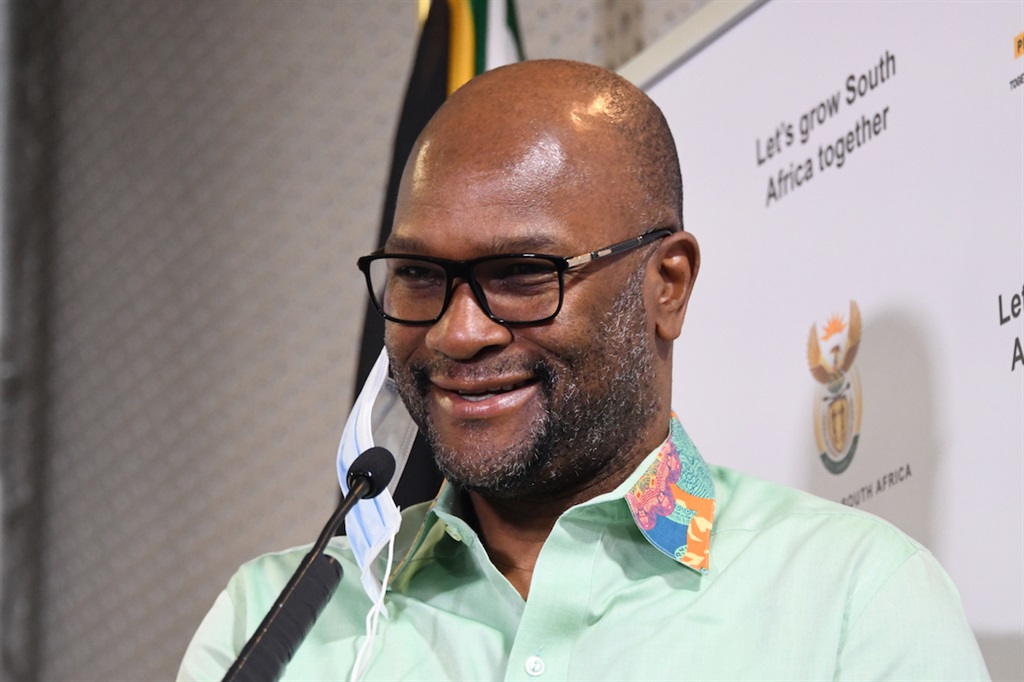 Minister Nathi Mthethwa's department of sport, arts and culture has been taken to court. Photo: GCIS

Renowned arts curator and developer Noni Camagwini Ntaka has taken the department of sport, arts and culture to court to recover millions of rands she claims she is owed.

In court papers, Ntaka claims that the department strung her along for more than 20 years and failed to fully finance her project, Isizwe Music Museum, after it was approved in 1998.

Ntaka lodged an application for condonation at the Johannesburg High Court this month seeking to be granted a reprieve. She also asked the court to compel the department to lessen the financial burden of running and maintaining the museum from her own pocket since its launch.

The museum, based in Alberton, Johannesburg, shut its doors three years ago because of financial constraints and Covid-19 restrictions. Sport, Arts and Culture Minister Nathi Mthethwa is cited as the first respondent.

According to her affidavit, Ntaka claims that a multimillion-rand agreement was approved by the department in 1998. Based on her concept document submitted to the department with her application for funding, her annual budget was R53 614 950, of which R44 million would cover the setting up costs; R4.5 million was budgeted for salaries; and a similar amount was budgeted for design and exhibition materials.

She said various meetings were held with different representatives from the department between 1998 and 2019 to discuss ways to sustain the project, but no money followed the discussions.

“That proved to be difficult because during that period, there was a lot of personnel movement within the department, which hindered the progress/discussions, as decision-making was pushed from one person to another.”

She said between 2001 and 2003, the department only provided her with the premises in Johannesburg, but failed to fund the museum.

“During the World Cup in 2010, I was offered exhibition space at the African Window Museum in the Northern Flagship Institution.

“Again, the respondent did not allocate [me the] funds agreed on to do the exhibition.”

She said this had severe financial implications and caused embarrassment, and “it was a big flop”.

In late 2012, she met with then acting director-general Vusithemba Ndima, who allegedly made more promises of funding that were never implemented.

“There were various meetings held with the respondent to discuss the project. The minister set up a committee to make sure that all aspects of the project were implemented and expedited funding for the museum.”

The committee also made efforts to find out what was delaying the project implementation, but she never got a direct response.

I tried on several occasions to communicate with Mthethwa’s office. I was eventually directed to acting director-general Vuyo Jack. I tried on several occasions to meet with him, but I was unsuccessful. Only when I made threats to take the matter further was I given the opportunity to meet with the representatives of the office of the acting director-general.

Since 2018, she was told the department was conducting a feasibility study, but it had not furnished her with that report, which left her with no choice but to approach the courts, she said.

Her father, legendary jazz maestro Blue Ntaka, died in 2001. In 1967, he was forced into exile, where worked with the likes of Abdullah Ibrahim, Letta Mbulu, McKay Davashe and Sophie Mgcina.

Mthethwa’s spokesperson Masechaba Lekalake had not responded by the time of going to print.