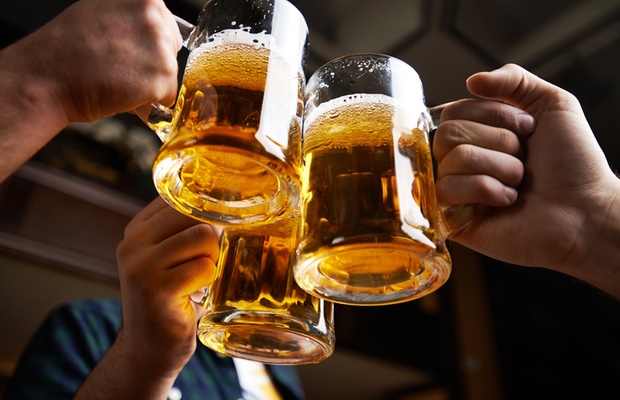 The Restaurant Association of SA (Rasa) has sent a legal letter to the presidency requesting that restaurants be allowed to serve liquor to patrons nationwide, with the exception of areas which have been identified as hot spots for alcohol-related trauma.

The letter states that the alcohol must only be served to patrons who order meals and they may only have two drinks. In addition, Rasa is saying that the legal drinking limit should be reduced to zero.

“This is by no means an exhaustive list of regulations and restrictions which can be imposed to regulate the sale of and distribution of alcohol by restaurants. Our client invites and welcomes government’s engagement to generate a collaborative effort in restoring the industry,” reads the letter.