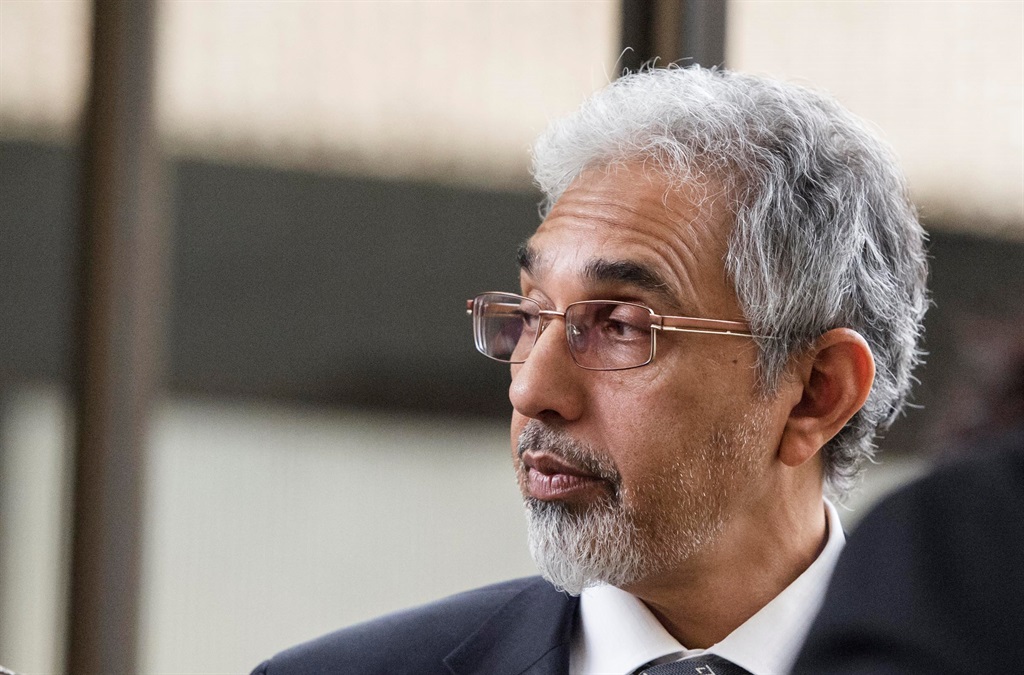 But they did not rule out the possibility of suing the state for the suffering caused by the decision by former National Director of Public Prosecutions (NDPP) Shaun Abrahams to have them criminally charged.

The trio were accused of having illegally spied on communication at the NPA headquarters during the trial of late police commissioner Jackie Selebi in an operation dubbed Project Sunday Evenings.

“At long last justice has prevailed … Hopefully this is the turning point that people have been waiting for,” said their jubilant lawyer Bernard Hotz yesterday.

Hotz was responsible for submitting a 3 500-page review application asking Batohi to reverse the decision to prosecute his clients in the highly-publicised rogue unit saga.

“She [Batohi] called me late on Friday informing me of her decision to withdraw the charges against my clients. It has been a tough five years for clients who suffered psychologically owing to the unlawful decision to charge them. There was no case to answer to from the word go and we made a strong submission backed by evidence,” Hotz said.

But he was quick to say they reserved their rights.

“Those who circumvented the law should suffer the consequences.”

“In particular, it evidences careful and reasoned scrutiny by the NDPP of a thorough report by impartial experts. This attitude and style contrast starkly with the razzmatazz antics of advocate Batohi’s predecessor. It promises honest and competent service from a vital agency in the fight to restore the integrity of the public service.”

He said for far too long the trio had been targets of the vicious rogue unit fantasy, their lives and reputations irreparably damaged.

“We now look forward to rotten apples in the NPA – responsible for instituting and pursuing these bogus charges – being swiftly identified and dealt with.”

In a statement issued on Friday, Batohi said: “After a careful assessment of the evidence and other relevant material, the unanimous conclusion of the panel in respect of all counts is that there are no reasonable prospects of a successful prosecution.

“The panel recommends that all charges against the accused be withdrawn.”

The three executives faced charges of corruption, racketeering and fraud relating to Project Sunday Evenings, which allegedly saw the illegal installation of covert cameras and microphones at the offices of the now defunct Scorpions and the NPA’s offices in Silverton, Pretoria, in 2007.

Although the devices were installed to prevent loss of evidence in the Selebi investigation, they were allegedly used to spy on the prosecution service.

The recordings were allegedly downloaded and listened to on Sunday evenings before allegedly being handed to politicians.

We live in a world where facts and fiction get blurred
In times of uncertainty you need journalism you can trust. For 14 free days, you can have access to a world of in-depth analyses, investigative journalism, top opinions and a range of features. Journalism strengthens democracy. Invest in the future today. Thereafter you will be billed R75 per month. You can cancel anytime and if you cancel within 14 days you won't be billed.
Subscribe to News24
Related Links
‘Lies and cover-ups’: Sars rogue unit report to be challenged
EFF questions powers of Sars ‘rogue unit’
NPA to drop Sars ‘rogue case’
Next on City Press
Thelle Mogoerane hospital desperately needs 600 healthcare workers - CEO