SAA – the eye of the storm 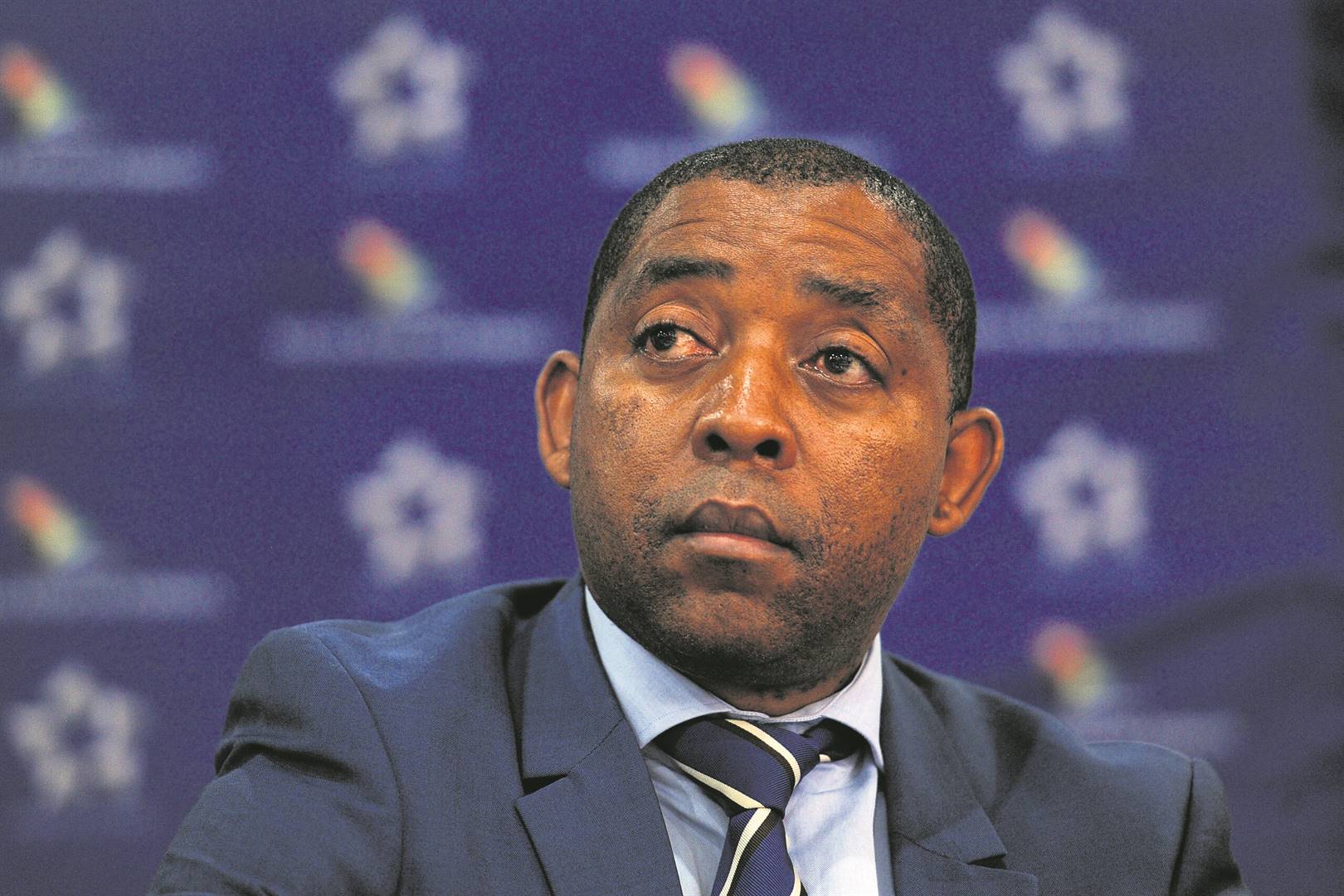 The South African Airways (SAA) remains at the eye of the storm.

The shock departure of the airline’s former CEO Vuyani Jarana and the leaking of his strongly worded resignation letter continues to reverberate.

The South African Cabin Crew Association (SACCA) and the National Union of Metalworkers of South Africa (Numsa) this week submitted a memorandum to SAA where they demanded that Jarana be reinstated.

However, the Department of Public Enterprises, which is headed by Minister Pravin Gordhan, in response to queries submitted to the department’s spokesperson, Adrian Lackay, made clear there was no chance he was coming back.

“The former SAA CEO resigned of his own accord. He will not be reinstated. The manner in which he resigned, despite the board’s requests to conduct himself in a responsible manner with regards to his resignation, exposed the airline to considerable risk amongst lenders and suppliers,” Lackay said.

“The board and the company executives are having to address these and other market concerns, in the interest of the company’s financial position and the more than 11 000 employees employed by the airline,” Lackay said.

City Press this week called Jarana on his cell phone but he declined to talk and referred queries regarding his tenure at the airline to the SAA board.

The two unions also demanded that Thandeka Mgoduso, Martin Kingson, Peter Tshisevhe and Geoff Rothschild be removed from the board.

Lackay said that Gordhan was in the process of reviewing the SAA board, given that there are four non-executive director vacancies.

“This review will be informed by identifying people with the skills, knowledge and experience required to oversee the turnaround. Trade unions cannot prescribe to government who should be appointed to serve on the SAA board,” Lackay said.

“At the same time the Department and the Ministry of Public Enterprises remains committed to engage organized labour constructively in order to address the systemic, historical and chronic problems that confront state-owned companies like SAA,” he said.

SAA spokesperson Tlali Tlali confirmed that the airline was in receipt of the memoranda received from the two trade unions that represented employees at SAA and SAA Technical respectively.

In his resignation letter, Jarana said: “We were able to secure R3.5 billion of emergency funding from local banks as a bridge facility. This is what helped us be able to operate from December 2018 to date. The R3.5 billion facility will be depleted in June 2019.”

Tlali said that: “We are not able to give a blow-by-blow account of what we are doing in addressing our funding requirements.”

Lackay said that while the unions had the right to conduct public protests and to embark on industrial action, it was important to underline that this could sound the death knell for the airline and the destruction of jobs.

“It is puzzling why Numsa and the SACCA would publicly declare their unqualified support for the former SAA CEO but raise concerns about specific board members,” he said.

“Under both the Companies Act and Public Finance Management Act (PFMA), the board has ultimate accountability for the performance of the company, but chooses to delegate certain functions to management,” he said.

“The Department of Public Enterprises and government are making every effort to ensure the survival of SAA and the protection of as many jobs as possible, under very difficult conditions. Organized labour is a crucial stakeholder that can either frustrate or constructively assist government’s efforts to return SAA to operational and financial sustainability,” Lackay said.

In a statement on Friday, Numsa and Sacca said that the two unions had met with the board of SAA on Thursday.

“This meeting was made possible because of the courage and determination of our members who picketed and protested on Tuesday to highlight the crisis at SAA and SAA Technical.”

The unions said that their key demand at the meeting was that Jarana be reinstated immediately.

“He produced a turnaround strategy, which was won the support of government, the board and the unions. If it were not for government withdrawing its financial support and the backing of government guarantees, Jarana would not have resigned.”

The unions said there was conflicting messages about the government’s support for SAA.

“The board has requested an extra seven days in order to deal with demands we have tabled,” the unions said.

We live in a world where facts and fiction get blurred
In times of uncertainty you need journalism you can trust. For 14 free days, you can have access to a world of in-depth analyses, investigative journalism, top opinions and a range of features. Journalism strengthens democracy. Invest in the future today. Thereafter you will be billed R75 per month. You can cancel anytime and if you cancel within 14 days you won't be billed.
Subscribe to News24
Related Links
The sad state of our SOEs: Government’s half in, half out approach is not helping
Politics killed our SOE bosses: ‘Too much interference’ as SAA, Eskom CEOs quit
‘Jarana compromised SAA’: Unions split over airline CEO’s resignation
Next on City Press
Mpumalanga officials nabbed for R1.38 million PPE procurement corruption