SABC wants DStv to pay for its free channels 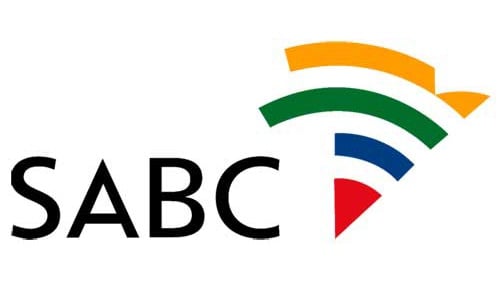 The new SABC board has released a statement that signals its intention to form a very different relationship with the pay-TV market than previous boards.

Instead of giving away its channels SABC1, SABC2 and SABC3 for free to subscription broadcasters like DStv, the SABC wants to be able to negotiate payment for their popular programming.

A large portion of DStv’s market watches SABC channels via their decoder and SABC1 remains the nation’s best-loved channel.

But in order for the financially embattled SABC to get money for their channels, regulations will have to change.

In a letter to the country’s broadcasting regulator, the Independent Communications Authority of South Africa (Icasa), the public broadcaster has called for a review of the contentious 2008 “must carry” regulations.

“These regulations ensure that all subscription broadcasters with more than 30 channels ‘must carry’ the SABC’s three free-to-air [channels],” says the SABC in its statement accompanying the letter. “However, contrary to the enabling legislation which provides for ‘commercial negotiations’ between the parties, the regulations state the SABC ‘must offer its television programmes, at no cost,’ to subscription broadcasters ... The ‘must carry’ regulations have had a serious impact on the SABC from a potential revenue point of view.”

Letter to Icasa From SABC by CityPress on Scribd

New SABC board chair Bongumusa Makhathini says in his letter to Icasa that the SABC has been negatively affected by the regulations and are unable to compete commercially while giving away content.

In fact, the regulations have greatly benefited pay-TV platforms.

Makhathini stated in the letter that: “By reviewing and amending the regulations to comply with the enabling legislation, the authority will be fulfilling one of its core statutory objectives as set out in section 2(t) of the Electronic Communications Act, 2006 – which is to ‘protect the integrity and viability of public broadcasting services’.

Icasa spokesperson Paseka Maleka, however, has said the matter cannot be speedily addressed. "Icasa has noted the contents of the letter received from the SABC... In developing any regulations, Icasa is required by law to follow a prescribed and detailed process in line with principles of administrative justice and fairness," he said.

"The process must involve engagement of all stakeholders through public consultation to afford all affected and impacted parties an opportunity to be heard.  The same process was followed during the development and implementation of the current Must Carry Regulations; and the SABC participated fully in that process.

"In this regard, the review of the Must Carry Regulations is not in the plan for the current financial year. Therefore the SABC’s request for this review can only be considered in line with the authority’s future planned programmes of performance and delivery of its mandate."

MulitiChoice has not yet responded to questions from City Press.


This story was updated to include Icasa's response.