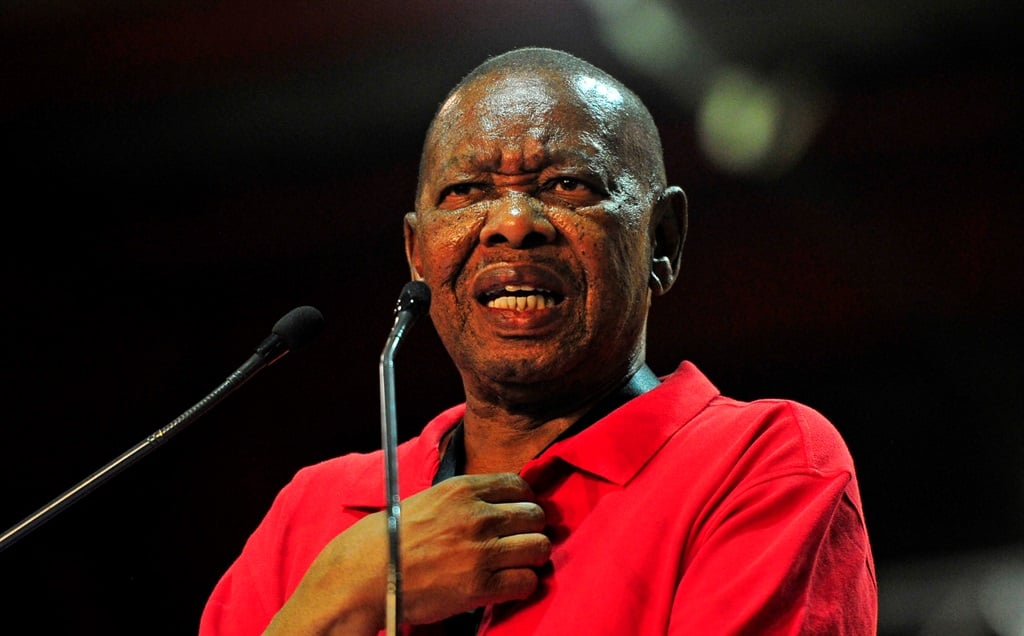 The SA Communist Party (SACP) has cautioned members who want the party to “go it alone”, that it’s electoral prospects may not be all that great.

The main purpose of the gathering was to do an assessment of the May 8 general elections.

Referring to the Socialist Revolutionary Workers’ Party (SRWP) – which only mustered 24 439 votes – as a case study, the political report seen by City Press advises that party membership does not necessarily translate into votes.

The SACP and the National Union of Metalworkers of SA (Numsa) – the brains behind the formation of the SRWP – have roughly the same membership figure of 300 000, according to the report.

“One lesson from the SRWP/Numsa experience is that membership does not translate into votes, remembering also that in our case, many party members are also ANC members and supporters. Even supposing every single party member had voted for a hypothetical SACP on the voters roll in 2019, that alone would still have given us less than the FF+’s 414 864 votes,” it reads.

“This is not, per se, an argument against the SACP contesting elections independently. But it is a cautionary note – any SACP electoral effort [whatever the particular modality] must be embedded within a broad popular movement.”

In a bid to have greater appeal to those outside of the SACP, the report also mentions a need to steer away from “the rote recitation of a dogmatic Marxism-Leninism”.

“Our anti-capitalism and pro-socialism need to be embedded within actual day-to-day struggles around housing, land, casualisation, violence against women and children, against corruption and dealing with the massive impact of the climate crisis on poor communities through floods and droughts. Without this, we will simply make socialism seem like an intellectual, point-scoring pastime or some narrow workerism.”

During the SACP’s elective congress in July 2016, the party resolved to formulate a road map which would guide it in contesting elections independently from its alliance partner, the ANC.

“After considerable debate at congress, we have resolved that, while the SACP will certainly contest elections, the exact modality in which we do so needs to be determined by way of a concrete analysis of the concrete reality and through the process of active engagement with worker and progressive formations,” reads the 2017 resolution.

A special congress was set to be held to follow up on the resolution but that is yet to happen.

It was widely understood that the party would wait and see the results of the ANC’s elective congress held in December 2017 before making a final decision.

During that conference, which saw Cyril Ramaphosa beat Nkosazana Dlamini-Zuma for the ANC’s top job, SACP senior leaders were snubbed from the ANC’s highest decision-making structure, the national executive committee (NEC) for the first time.

While the SACP did not come out and boldly declare support for Ramaphosa, its various structures availed their platforms for him to campaign from.

The report says that the exclusion of senior SACP leaders from the NEC stemmed from the party’s bold anti–corruption stance, adding that SACP members played a key role in “rescuing” the ANC and have been punished for doing so.

In assessing the state of the alliance following the May 8 elections, the report states that the ANC is still in the red and could continue to dip in future polls.

“A protracted battle across many fronts remains a major necessity, and it still remains uncertain whether the ANC has the internal capacity to revive itself. Many potential scenarios remain, including the possibility of a major internal ANC split; or an enervating and continued stale mate between competing factions. If the latter remains the dominant reality, then the ANC will almost certainly slip below 50% in future elections.”

A recurring issue the SACP has had with the ANC is that of cadre deployment. During the 2016 local government elections, the party cried foul numerous times when its members were removed from lists.

In the run up to last month’s general elections, a number of SACP structures lamented that their people had been excluded from the parliamentary and legislative lists.

Among them are Rob Davies, Yunus Carrim and Senzeni Zokwana.

Do you think the SACP will ever have the courage to contest elections on its own?

SMS us on 35697 and tell us what you think. Include your name and province. SMSes cost R1.50. By participating you agree to receive occasional marketing material

We live in a world where facts and fiction get blurred
In times of uncertainty you need journalism you can trust. For 14 free days, you can have access to a world of in-depth analyses, investigative journalism, top opinions and a range of features. Journalism strengthens democracy. Invest in the future today. Thereafter you will be billed R75 per month. You can cancel anytime and if you cancel within 14 days you won't be billed.
Subscribe to News24
Related Links
‘Public Protector is playing politics, not defending the poor’ – Nzimande
ANC speaks with forked tongue
Inside Labour: There is no political vehicle for workers
Next on City Press
Financially pressured employees are not productive in the workplace