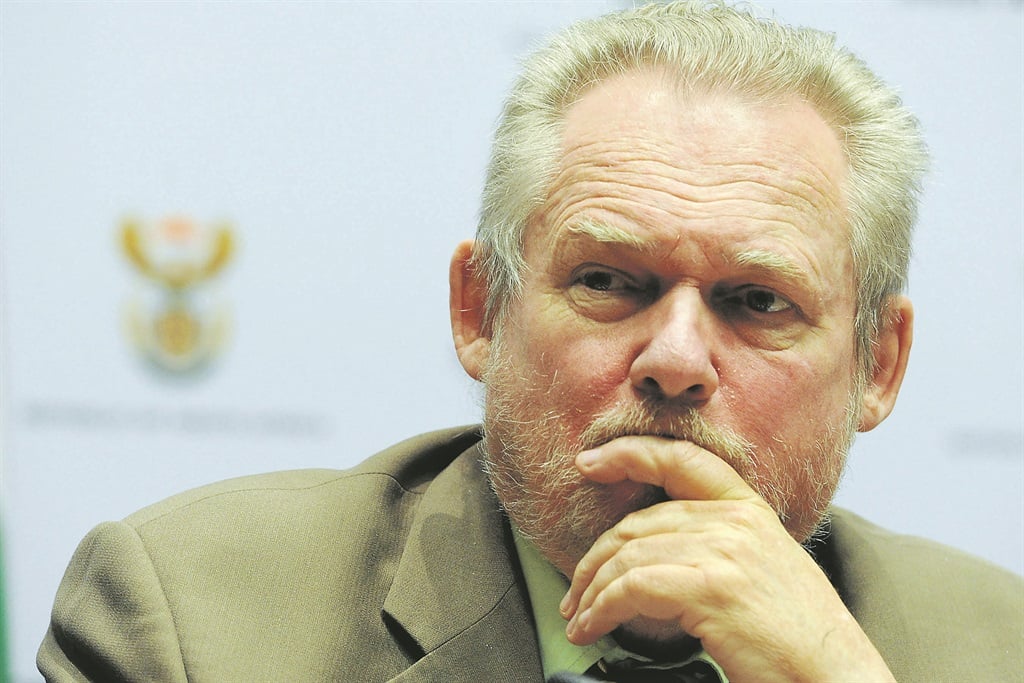 The advent of technological changes advanced by the fourth industrial revolution have meant that it is no longer enough for African countries to merely produce and export primary goods; they need to occupy more complex roles within the global value chain.

These were the sentiments expressed by Minister of Trade and Industry Rob Davies who spoke at the opening of the Brics Summit at the Sandton Convention Centre on Wednesday.

Davies said the completion and recent signing of the African continental free trade agreement by most African Union countries - including South Africa - means that South Africa has a lot more to offer to its Brics partners.

“As South Africa we need to convey to the rest of the Brics partners that we have taken important steps in the quest to promoting integration in our continent beyond the regional alliance that we already shared.

“Having dealt away with the trade tariffs, the trade agreement has created a market of 1.07 billion people with a combined GDP (gross domestic product) of $3.3 trillion,” said Davies.

The trade and industry minister said the continent had a lot more to offer as a united front than it did as separate entities.

“The continental trade agreement is a way of creating regional value chains that will allow our continent and all of our countries to move up the global value chain and partake in more complex forms of productivity,” said Davies.

Minister of Economic Development of the Russian Federation Maxim Oreshkin also echoed Davies’ sentiments, saying there was strength in numbers and that Russia was “open to collaborating in trade, technology with the rest of the Brics nations.

“We still fall behind the G7 countries in three areas, trade, finance and technology, but Brics countries can achieve greater results if they work together,” said Oreshkin, who’s home country was kicked out of the G8 bloc of countries in 2014 thus giving rise to the G7.

South Africa is a significant trade partner to the rest of Africa with 25% of the country’s exports finding a place on the continent, 56% of it being in the form of value added products.

Davies said for a long time South Africa has been embracing investment led trade that has seen it supplying finished goods to the rest of the continent with no reciprocation, a trade that has led to a deficit.

“We cannot continue in such a trade, we need to support investment in other countries so that the continent can move into a more complex type of trade where value adding manufacturing can be located in different countries across the continent,” said Davies.

In commemorating Africa Day this year President Cyril Ramaphosa assured other African countries that he would champion African interests within the association and if Davies’ opening speech is anything to go by, the president seems to have kept to his word.

Davies also added that Ramaphosa - since taking office after former president Jacob Zuma stepped down on Valentine’s Day this year - has been on a mission to attract inward investment to the tune of $100 billion.

However, a cursory look at South Africa’s Brics partnership shows that South African companies were investing more to other Brics countries than the investment that was coming in.

In an effort to help bridge this gap, Chinese leader President Xi Jinping announced on Tuesday that his country would invest almost $14 billion in South Africa.

Concurrent to the Brics business summit being held in Sandton, leaders of the Brics development finance institutions met in Cape Town on Wednesday morning to discuss solutions to financing the $1 trillion infrastructure gap in developing nations.

Today is the first official day of the Brics Summit, which will conclude on Friday.

Related Links
Davies: SA will use Brics to counter impact of trade wars
Trump’s trade wars have given fresh purpose to Brics bloc
South Africa gives China platform on trade as Brics meet
Share
Next on City Press
How the long arm of the law finally caught up with Richard Mdluli