Scarred trying to save kids from a shack fire 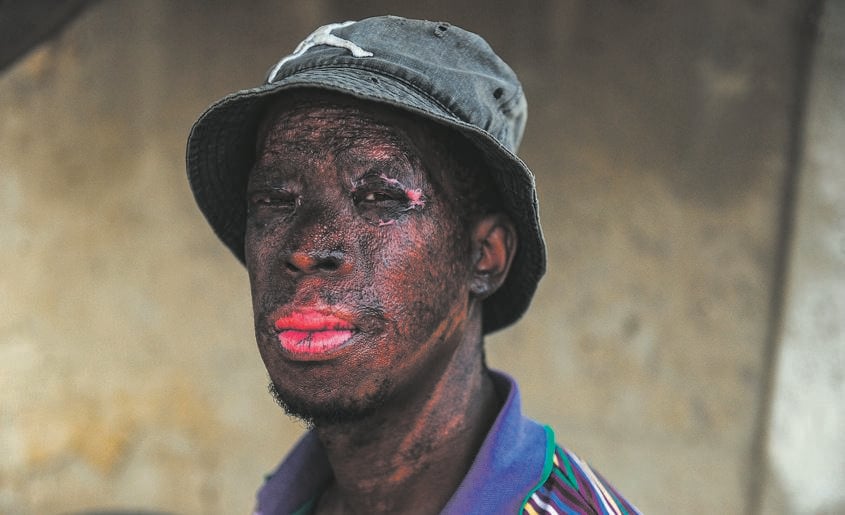 Zikhaya Sithole’s scars go deeper than those visible on his face and limbs. His eyes are sensitive and his hands don’t function properly, so he can no longer work as a welder. But when he plunged into a burning shack to try to save two young children, his own safety and livelihood were far from his mind.

When the shack in Orange Farm went up in flames, the community knew it was up to them to save the children. They knew that the fire truck would not arrive on time.

There’s more to this story
Subscribe to News24 and get access to our exclusive journalism and features today.
Subscribe
Already a subscriber? Sign in
Next on City Press
That’s not a frog in your throat Choose a newsletter
Voting Booth
Former president Jacob Zuma's legal team has given the chairperson of the commission of inquiry into state capture, Deputy Chief Justice Raymond Zondo, an ultimatum. Either he recuse himself or Zuma will either prolong proceedings or exercise his right to remain silent
Please select an option Oops! Something went wrong, please try again later.
Zuma is undermining Zondo
62% - 677 votes
Zuma is within his rights
9% - 98 votes
Zondo has done a good job
29% - 314 votes
Previous Results
You and your credit
Sponsored | Can you pass a credit test?