Service delivery is expected to grind to a halt for communities around the Vaal following the cancelling of a critical R242-million fleet contract that enables the Emfuleni Local Municipality to render services to its residents.

Fleetmatics, owned by businessman Tebogo Mogashoa, cancelled the contract early this week, arguing that the municipality owed his company R28 million. In a letter seen by City Press, Mogashoa also claimed that the council had breached the contract by failing to avail all the vehicles for inspection.

The council hadn’t responded to questions by the time of publication. But Mogashoa, who is leasing 167 vehicles to the municipality, also suggested in the letter that his continued association with the council was damaging his name and reputation.

Fleetmatics’ withdrawal from Emfuleni is expected to have a negative effect on the delivery of services, including the enforcement of traffic bylaws, waste removal, repairing faulty overhead powerlines and burst water pipes.

“The last amount paid by the municipality was on July 22 2019, of R3.2 million. At present the amount outstanding to Fleetmatics is the sum of R28 million. We herewith terminate the supply schedules in respect of all of the vehicles under the lease agreements. In view of the fact that the master operating lease agreements has been terminated, there exists no basis for the continued implementation of the service level agreement, and we accordingly terminate same. This brings an end to the relationship between Fleetmatics and the municipality.”

Ten days ago City Press reported that Emfuleni had paid Fleetmatics R151 million for the contract, double the amount the council would have paid had it used a fleet management contract that National Treasury had already negotiated on behalf of government departments.

The report also revealed that Comperio, a firm of forensic investigators, found that Emfuleni would have saved up to 45% had officials used Treasury’s transversal fleet contract. Comperio was appointed late last year to probe fraud, corruption and maladministration in the awarding of a series of tenders worth over R300 million.

The company also found that some payments made to Fleetmatics were irregular in that they were made after the three-year contract, which was signed in August 2013, had expired and the council did not terminate it.

A transversal tender is a contract negotiated by Treasury for goods and services, such as security and fleet services, required by multiple government departments at the same time.

Once Treasury has appointed suppliers of goods and services covered by a transversal contract, government departments who require those services don’t have to tender.

Departments wishing to participate in a transversal contract have to obtain permission from Treasury, and then sign a service level agreement with the service provider. At the time, a senior executive at Treasury had told City Press that transversal contracts were cheaper because of the volumes procured by government departments.

‘Why I cancelled the contract’

In an interview with City Press yesterday, Mogashoa said at face value, a transversal fleet contract arranged by Treasury may appear cheaper, but it is not. 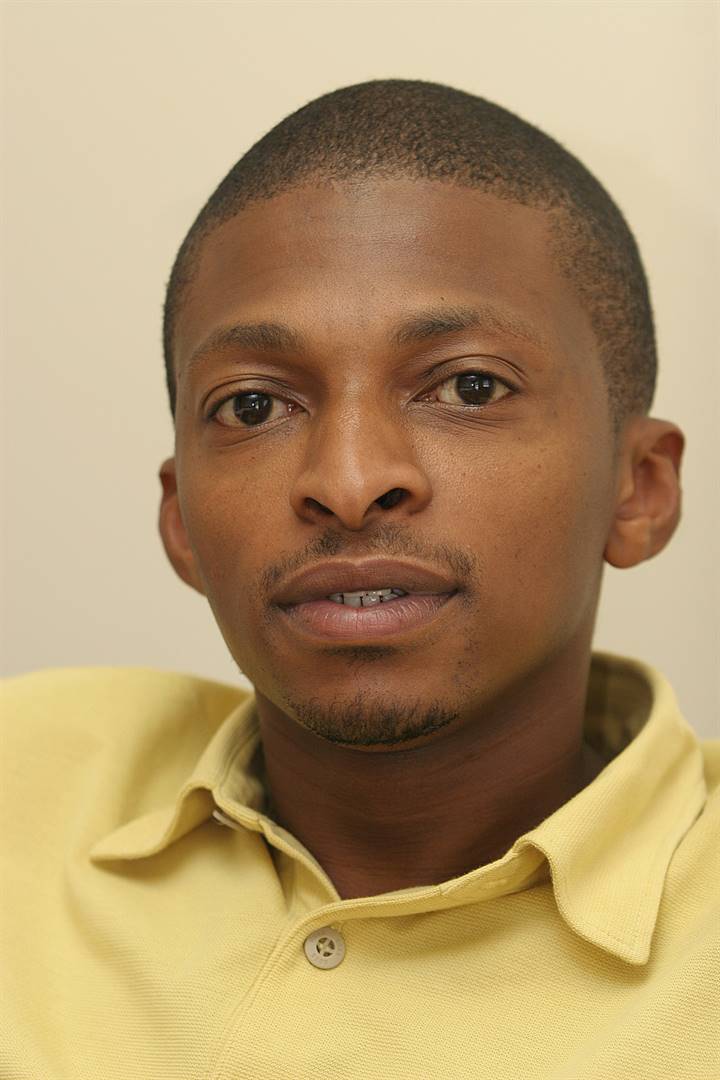 “Fleet companies contracted to Treasury will simple give you the cars and you still have to carry the risk of: insuring them, replace parts, buy service and maintenance plans. Practically, what it means is that departments still need a fully fledged fleet management department to handle all these things. The advantage and difference with a full lease and maintenance contract from companies like us is that government departments and councils outsource all the risks to us. We provide a wall-to-wall fleet management service including insurance, service maintenance, repairs and everything.”

Over and above Emfuleni’s failure to pay him, Mogashoa said he cancelled the contract because of the reputational harm he had suffered due to his association with the council.

“They have investigated me and they never told me that I was being investigated. Granted, there was no finding of corruption against us, but the council’s failure to terminate the contract when it expired in July 2016 amounts to an irregularity on their part. The contract had a clause that if they fail to give notice for termination, it will continue running, and that is exactly what happened,” he said, adding that he did not want to be associated with corruption.

The businessman said he had immobilised all the vehicles remotely and was in the process of removing them from the council.

Emfuleni, which serves the towns of Vereeniging, Vanderbijlpark and a number of townships, has been tripping from one crisis to another. In June last year Gauteng Premier David Makhura placed the municipality under administration. At the time the municipality was struggling to collect waste and Eskom and Rand Water had also threatened to cut services due to non-payment. Governance had also collapse.

In the last three weeks the municipality has cancelled two special council meetings aimed at discussing a number of findings emanating from Comperio’s investigations. The company has also investigated and unearthed alleged fraud, corruption and maladministration in the awarding of other contracts, including the provision of security, telecommunications and landfill site management. Some of the contract are under investigation by the Hawks.

We live in a world where facts and fiction get blurred
In times of uncertainty you need journalism you can trust. For only R75 per month, you have access to a world of in-depth analyses, investigative journalism, top opinions and a range of features. Journalism strengthens democracy. Invest in the future today.
Subscribe to News24
Related Links
New R151m scandal in Emfuleni as Hawks launch probe over fraud and corruption
How Emfuleni wasted millions: Officials, tenderpreneurs and private sector companies fingered for...
Makhura on Emfuleni: No municipality will collapse under my watch
Next on City Press
Life imprisonment for the murderers of actor Dumi Masilela