Sexual misconduct rife in schools, with teachers as leading perpetrators 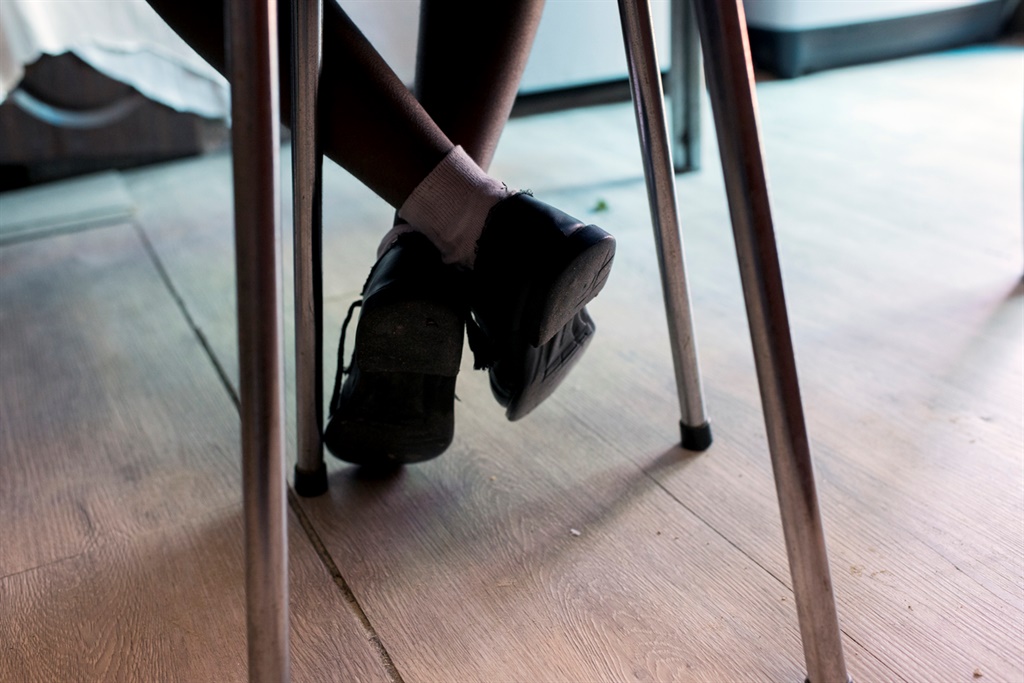 Of the 167 cases reported, Gauteng, Free State and the Western Cape accounted for the majority. Photo: iStock

Between April 2020 and July 2021, more than 160 cases of sexual misconduct perpetrated by teachers were reported to the SA Council for Educators (Sace).

Of the 167 cases reported, Gauteng, Free State and the Western Cape accounted for the majority.

Sace made this announcement during a parliamentary portfolio committee meeting on Tuesday, when it presented its sexual gender-based violence report into the teaching profession.

Just last week, the Gauteng department of education reported that a six-year-old pupil was allegedly raped by a general worker at a school in Soshanguve, Pretoria.

Sexual harassment of pupils accounts for the highest number of cases reported (55), the Sace report revealed, followed by:

The report further revealed that male teachers were perpetrators in 156 of the cases, while 11 were committed by female teachers.

The council said there was an emerging trend of female teachers abusing male pupils, especially in high schools. It was also revealed that it is prevalent in single-sex schools for male teachers to abuse male pupils.

The council said another emerging trend was that of teachers taking advantage of pupils in special needs schools, especially in schools for the deaf, blind and autistic.

According to the Sace code of professional ethics, teachers are prohibited from having any sexual relationship with pupils and from sexually harassing pupils in any way. The department of basic education’s Employment of Educators Act also prohibits said behaviour.

The highest sanction imposed by Sace once a teacher is found guilty of sexual misconduct is striking that teacher off the register of educators, which means that they can no longer practice as a teacher in the country.

“If the name of an educator is struck off the register of educators, that educator shall, notwithstanding anything to the contrary contained in this act, be deemed to have resigned with immediate effect from the day following immediately after the day on which the educator’s name was so struck off,” the act stipulates.

However, in May, the Mail&Guardian reported that the council said that because of “systemic gaps”, teachers found guilty of misconduct and scraped off its register were still practicing in the profession. George Moroausi, the council’s manager for legal affairs and ethics, told the SA Human Rights Commission (SAHRC) in Limpopo – during the commission’s hearings into bullying, corporal punishment and sexual relationships between educators and learners in schools – that some of the teachers went on to teach in private schools.

He said the council had made an appeal to private schools to check with it whether or not potential teaching staff are on the register of educators before making an appointment.

In April, Basic Education Minister Angie Motshekga gazetted the terms and conditions of employment of educators for the prevention of re-employment of teachers found guilty of misconduct or who resigned before going through disciplinary action.

The regulations say that a teacher who has been found guilty of having a sexual relationship with a pupil or is found to have sexually harassed a pupil will be banned from the profession for life.

They further state that a teacher who has been dismissed for sexually harassing a colleague can only return to the profession after four years.

The council told the committee on Tuesday that between 2015 and 2020 there were 583 sexual misconduct cases that were reported to it.

Most of the cases related to improper/sexual relationship with a learner (273), 191 were cases of sexual harassment and 119 were of sexual assault, abuse and rape.

The report revealed that some of the teachers used their authority to coerce the pupils into having sex with them for marks or for the pupil to progress to the next grade.

It also said that some of the cases were dealt with culturally, where a teacher was asked to pay damages by the parents of the learner. Because of poverty, some parents also accepted payment. The council said parents were “selling the souls of their children”.

It also said that some perpetrators paid bribes to protect the image and status of the school. The council said this was prevalent in independent schools and public schools with high matric pass rates.

At the hearings in Limpopo, Mashudu Ramulumo of the SA Principals Association in that province admitted that some principals hid cases of sexual misconduct. He said principals feared being victimised by the perpetrators and that at times cases were not reported to the provincial department of education because it takes long to resolve cases.