Vambo Academy, a company that makes it easier for people to learn about African languages and indigenous cultures online. Photo: Supplied

When Zimbabwean-born Chido Dzinotyiwei moved to South Africa at the age of eight, little did she realise that grasping English and local languages would be a struggle. Many moons later, she created an innovative app that teaches 12 African languages, including ChiShona, isiNdebele, Sesotho and isiZulu.

Dzinotyiwei is the co-founder of Vambo Academy, a company that makes it easier for people to learn African languages and indigenous cultures online. She has since employed 16 language teachers.

“When I was young, I could grasp English and isiZulu at school, but it became difficult to speak Shona when I went back home to visit because my vocabulary and accent were off. Fortunately, I had old Shona books and started reading and reminding myself of the language. Before I knew it, I was fluent in my home language again.” 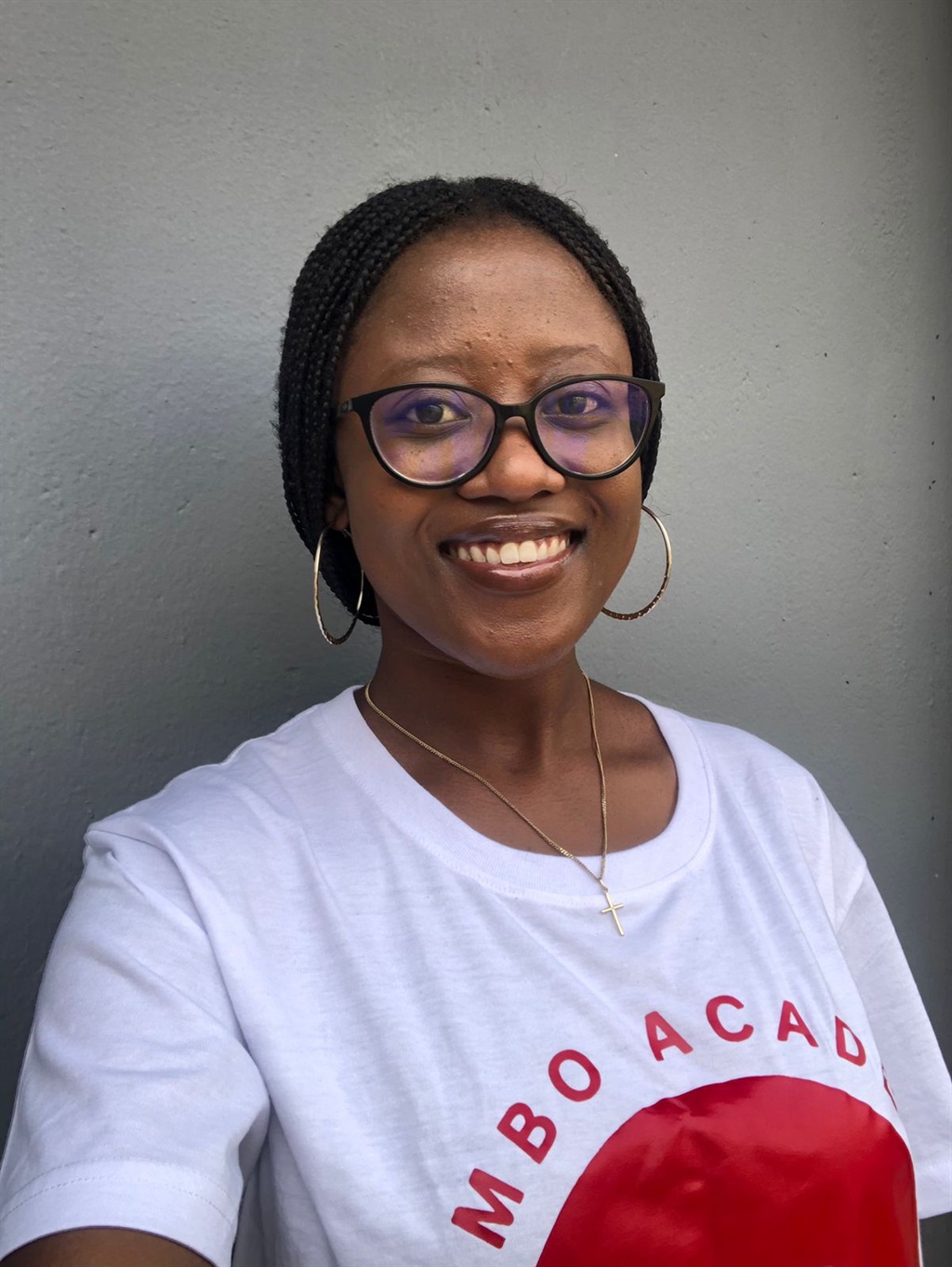 Chido Dzinotyiwei has been nominated for the 2022 Global Student Entrepreneur Award as the only South African finalist. Photo: Supplied

After she completed her matric and went to the University of Cape Town to study for an honours degree in economics and finance a few years ago, her struggles in learning African languages inspired her to reach out to pupils in her neighbourhood. She went door to door to assist them in learning these languages, but the project stopped after the Covid-19 pandemic.

However, she decided to recruit her co-founder, who had experience teaching English online. During the lockdown, the pair exchanged ideas on how to reach more people and help them learn different African languages. They launched Vambo Academy in August. Since its inception, the academy has offered 650 lessons. It offers one-on-one or group sessions with a fee of R180 per lesson for 45 minutes.

Dzinotyiwei was nominated for the Entrepreneurs' Organisation 2022 Global Student Entrepreneur Awards (GSEA), a global competition for students who own and operate businesses. Nominees compete against their peers from around the world in a series of local and national competitions in hopes to qualify for the finals. The final rounds of nominations were held in Cape Town on May 26 and winners will be announced later this year.

She is the only South African finalist:

I won’t lie, it is a bit intimidating. I think it is because I am representing a country and I want to do my best to make my mentors and country proud because they believe in me.

“I am also excited because I get to network with global entrepreneurs, and I know I wouldn’t have gotten that opportunity just any other way.”

The 25-year-old is a Master of Commerce student at UCT’s Graduate School of Business.

READ: SA’s youth do it for themselves

She said that the business is growing and has been able to reach many clients across different continents, which would not be possible if she still offered face-to-face services.

“I have developed a passion for linguistics and once I am done with my master’s, I’d love to learn more about it the linguistic side of things so I can use it to enhance the business.

“We are constantly researching and looking at other languages to add to our programme. The next language we are looking to add is Swahili and for each language, there is a group of native speakers with qualifications and experience in linguistics and teaching.”

Dzinotyiwei adds that her team is based in different parts of the country and has training before it tutors.

She advises any student entrepreneur to apply for the GSEA because it helps change the way they conduct their businesses.

“If I win, I will definitely invest the price money into the business,” she adds, crossing her fingers. Vambo academy student learning a language online. Photo: Supplied
We live in a world where facts and fiction get blurred
In times of uncertainty you need journalism you can trust. For 14 free days, you can have access to a world of in-depth analyses, investigative journalism, top opinions and a range of features. Journalism strengthens democracy. Invest in the future today. Thereafter you will be billed R75 per month. You can cancel anytime and if you cancel within 14 days you won't be billed.
Subscribe to News24
Next on City Press
Ramaphosa's exit won’t change economic policy, says Godongwana