Soweto in tatters: ‘You wouldn’t tell that this was the birthplace of the Freedom Charter and Charlotte Maxeke’ 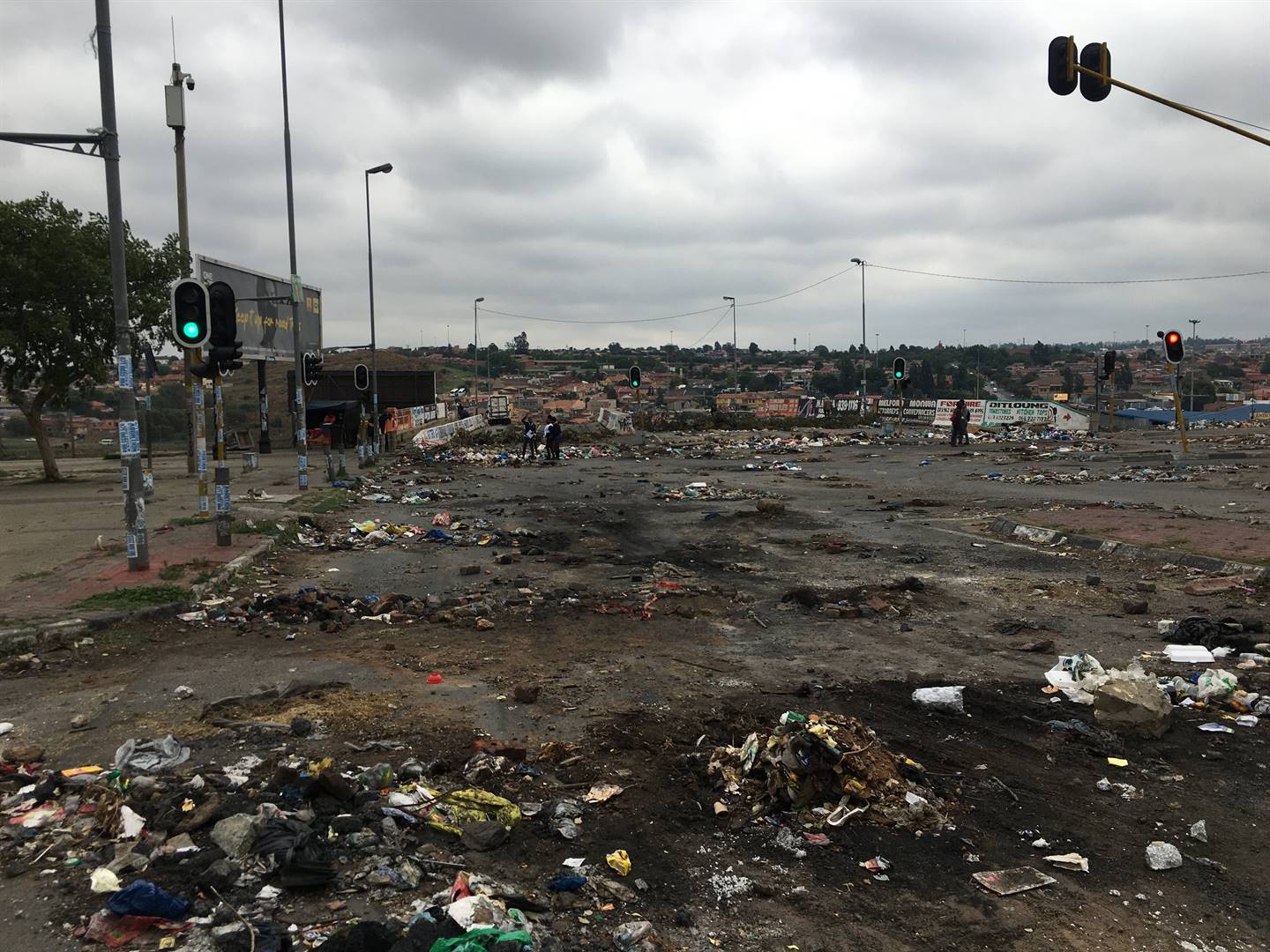 Most parts of Soweto were calm on Thursday following Wednesday’s protests in some parts of the township over electricity supply in the area.

But Boomtown residents in Orlando East have vowed to turn the voting station in their area into a danger zone if their cries for electricity remain unheard.

Two community leaders told City Press that the area, which comprises about 400 households, has had no electricity for nearly six months and Eskom allegedly refused to fix the problem.

Masechaba Khumalo, a community leader who has lived there for over 40 years, said the community was not going to vote in the upcoming local government elections, citing that politicians only care about enriching themselves.

“We are doing a shutdown of the voting station; nobody will be able to operate the station because the community is tired of empty promises. We have been trying to engage Eskom and our ward councillor for six months, but both are not prepared to listen to us,” she said.

Khumalo also said that the blackout had resulted in her losing her stream of income.

“I ran a fish-and-chip business, which has totally collapsed. I also struggle to get employment since I was retrenched because of the Covid-19 pandemic.”

She added that she used all her retrenchment funds to kickstart her business after being laid off by a retail store.

“I have been made to survive with my son’s four-year-old’s child support grant. We feel that our government is sabotaging the little that we are trying to achieve.”

Another resident, Tselane Mokoena said that she had to rent temporary shelter for her grandfather, who relied on an oxygen tank for breathing.

“It has been a struggle for the family. Nobody is employed and the outage put a strain on my crèche business,” she said.

She said that their cries to meet with ward councillor had fallen on deaf ears.

“It seems to us that the governing ANC in this area is simply not interested in our service delivery issues, to the point that we have to take matters into our own hands.”

Kliptown is a forgotten and neglected heritage site
George Mohlala

Kliptown community activist George Mohlala expressed that the area had not seen any development since the dawn of democracy 27 years ago, to the extent that the community intended to stage a protest on election day on November 1.

“Kliptown is a forgotten and neglected heritage site. You wouldn’t tell that this was the birthplace of the Freedom Charter and Charlotte Maxeke,” he said.

He added that residents still did not have basic services and sanitation and still use the bucket system.

“Due to a lack of opportunities drug use, alcohol abuse and teenage pregnancy rates are very high.

“We have heard a lot of promises over the years but not even one has been implemented.”