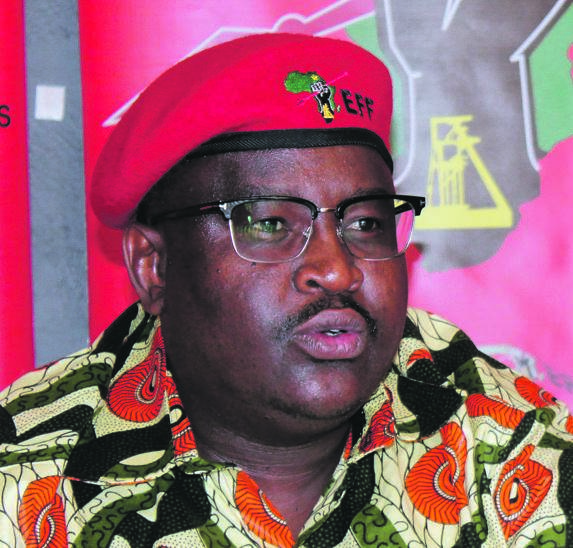 The retailer points out that the incident occurred despite an agreement with the party that it would desist from interfering in labour relations between the company and its employees. Photo: Supplied

Retail outlet SuperSpar has instituted legal action against the EFF, seeking a court order to compel the red berets to pay R500 000 in damages, after the party allegedly staged an illegal protest in November outside their Musina-based store.

In SuperSpar’s particulars of claim, lodged at the Johannesburg High Court this week, EFF provincial chairperson Jossey Buthane allegedly rallied Musina community members to the store after an alleged shoplifter was allegedly manhandled and injured by the store’s security personnel.

Support independent journalism
Subscribe to News24 for just R75 per month to read all our investigative and in-depth journalism. You can cancel any time.
Subscribe
Already a subscriber? Sign in
Next on City Press
Gauteng government fails to pay contractors despite 2018 Public Protector ruling

Sign-up to our newsletters and get the latest results and info in your inbox.
Voting Booth
President Cyril Ramaphosa has announced that SA’s vaccine passport plans are coming on. What are your thoughts?
Please select an option Oops! Something went wrong, please try again later.
We cannot be forced
30% - 31 votes
It’s critical
22% - 23 votes
Vaccines save lives
48% - 50 votes
Previous Results
The best of 2020
Can you guess who featured in our most popular articles from 2020?