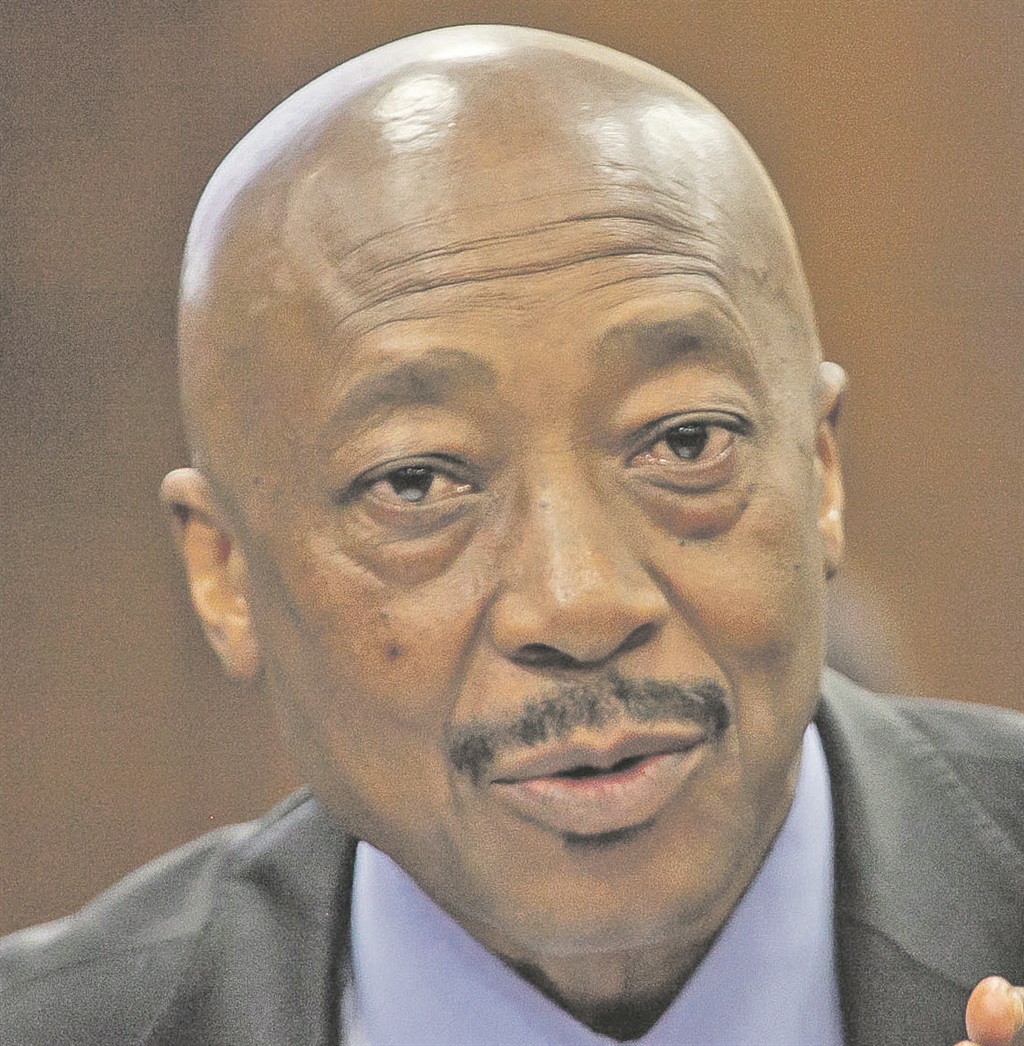 The police docket containing the case against Finance Minister Pravin Gordhan was formally transferred this week to the crime intelligence unit.

The docket history listed in the police’s own case management system reveals that the case was closed in December, but was suddenly reopened this week.

A senior crime intelligence commander told City Press this week that the case was transferred to the unit because other arms of the police were “not making sufficient progress”.

“We were asked to cooperate in the investigation with the Hawks and we asked for the physical docket,” the senior ­officer said.

“It was because we have much better resources and ­capacity, and a larger network of informants.”

However, the docket history also reveals that the Hawks were never formally tasked with investigating the case.

This raises questions about why the Hawks and Brigadier Nyameka Xaba, the head of its crimes against the state unit, sent Gordhan a list of 27 questions to answer at a time when the case had officially been dropped.

The CAS system, a countrywide operating system used by police across all divisions and units, reveals that Moyane laid the complaint on May 16 last year. He told police that the ­alleged crime was committed at Sars’ Nieuw Muckleneuk headquarters after May 4 2007.

The case was registered by a lieutenant colonel at Brooklyn Police Station, who took Moyane’s ­statement.

The system further reveals that – five months later, on October 26 – the case was assigned to a more junior detective, a captain, at the same station. Almost a month after that, on November 14, the case was reassigned – this time to an even more junior investigating officer, a warrant officer.

Just more than a month thereafter, on December 30, the docket was closed by a lieutenant colonel and filed a day later, according to standard police procedure. The reason ­provided: undetected.

According to the police handbook, a docket is closed for being “undetected” when the complainant cannot be traced, or when a suspect cannot be identified in connection with a crime.

The case remained officially closed until Wednesday, when a Brooklyn warrant officer reopened it, handed it to a ­lieutenant colonel, who then transferred it to the “national head ­office of crime intelligence” and a Captain C Simpson, who acknowledged receipt of it.

However, on January 20, while the docket was still officially closed, Hawks head Major General Mthandazo Ntlemeza wrote to State Security Minister David Mahlobo to outline the progress of the case.

Ntlemeza cites the same case number – “BROOKLYN CAS 427/05/2015” – in his correspondence and says “the docket is ready to be submitted to the office of the national director of public prosecutions for further guidance”.

Then, on February 19, nearly two months after the case was formally closed and less than a week before the budget speech, Xaba wrote to Gordhan detailing a list of 27 ­questions he wanted answered.

City Press learnt that in February, President Jacob Zuma was taken through the details of the case.

The week after the budget speech, Police Minister Nathi Nhleko told a press conference that the ­questions sent to Gordhan did not mean he was ­under investigation.

“It is for clarity,” he said, adding that Gordhan’s responses would form part of an investigation.

He responded in an email: “The [Hawks], through its ­national head, Mthandazo Ntlemeza, and which was confirmed by the minister of police on Tuesday, May 24 2016, we are on record that there is no investigation against the minister of Treasury.”

Mulaudzi continued: “The directorate for priority crime investigation is an independent entity and is not accountable to Brooklyn [Police Station]. The questions hereunder must be directed to the station commander. We have also taken note vis-à-vis the leakage of information thereof. Lastly, no further queries/comments will be entertained on this matter.”

However, City Press has learnt from two sources close to Pillay and Van Loggerenberg that three of their former personal assistants and office managers at Sars will be interviewed tomorrow at Hawks headquarters in Silverton, Pretoria, in connection with the case.

On Friday, the presidency issued a statement in which it “strongly condemned the toxic narrative that is being promoted in the media that insinuates that President Jacob Zuma is engaged in a certain ‘war’ with the minister of finance”.

“The presidency trusts that the information peddlers will allow South Africa the space to focus on this national imperative and refrain from the perpetual spreading of false rumours.”

Pillay told City Press by email on Friday that he was not informed of any criminal investigation into his conduct, and an “explicit condition” of his settlement agreement with Sars was that “the parting of ways is mutually beneficial” and that “all Sars-initiated charges and related investigations have been withdrawn”.

“It does seem that the directorate for priority crime investigation, ‘the Hawks’ and the National Prosecuting Authority have been pursuing the criminal investigation against us,” he said.

“Following the media briefing by the ministers of police and state security in March this year, my lawyers wrote to the Hawks offering full assistance with any investigation into any Sars matters. Without addressing the merits of potential and, as yet, unknown charges against me and others, I have for the past two years emphatically denied that Sars operated a ‘rogue’ intelligence unit within its enforcement divisions that contravened the laws of our country.

“Clearly, there is no consideration for the consequences – politically or economically – of such actions on our country.”

Van Loggerenberg said yesterday that he had “no formal knowledge of any investigation by the Hawks or any other law enforcement agency” into his conduct at Sars.

City Press sent a detailed list of questions to Treasury spokesperson Phumza Macanda on Friday, phoned her four times on Friday and yesterday, and sent her two text messages yesterday. She declined to comment.

We live in a world where facts and fiction get blurred
In times of uncertainty you need journalism you can trust. For 14 free days, you can have access to a world of in-depth analyses, investigative journalism, top opinions and a range of features. Journalism strengthens democracy. Invest in the future today. Thereafter you will be billed R75 per month. You can cancel anytime and if you cancel within 14 days you won't be billed.
Subscribe to News24
Related Links
Team Zuma to Gordhan: No arrest, just chill
Social media ‘rallies’ behind Gordhan – research
Next on City Press
‘If I have to die for justice to prevail, so be it,’ says Senzo murder accused’s sister