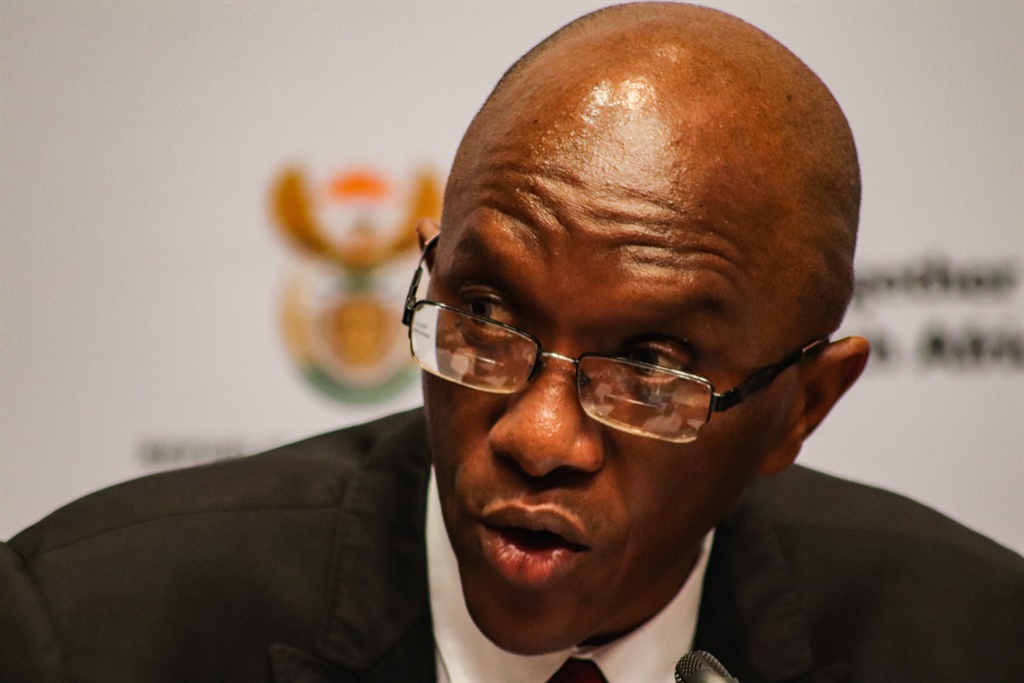 Auditor-General Kimi Makwetu and Advocate Andy Mothibi, the head of the Special Investigating Unit (SIU), have revealed that more than 6 000 government officials claimed more than R41 million in Unemployment Insurance Fund (UIF) Temporary Employer/Employee Relief Scheme Covid-19 benefits, despite the fund having been intended for unemployed people during the pandemic.

They revealed this in a presentation on the UIF’s financial management relating to the Covid-19 pandemic to the standing committee on public accounts.

To curb such rampant corruption, Muhammad Ali, managing director of WWISE, an International Organisation for Standardisation (ISO) and training, consulting and implementation specialist, has called for the standardisation of compliance across all sectors of government.

“There’s no reason government can’t get this right,” said Ali, who urged it to follow in the footsteps of the SA Local Government Association, which has adopted ISO-principled governance frameworks that have led to consecutive clean audits.

The 70-year-old ISO is an independent, nongovernmental international body that develops management standards for both public and private organisations to ensure quality, safety and efficiency of products, services and systems.

The standards are designed to ensure checks and balances in an increasingly globalised marketplace where consistency, quality and integrity from one country or industry to another can slide.

“The South African Local Government Association has received seven consecutive clean audits because it follows ISO-principled governance frameworks like King IV [a consolidation of principles and recommended practices aimed at achieving good governance outcomes]. Unfortunately, government is hesitant to implement ISO standards, despite being encouraged to do so by the Auditor-General and the SA Bureau of Standards,” said Ali.

Implementing an ISO-approved system isn’t difficult, but it boils down to a personal principle and the political will from government or an organisation
Muhammad Ali, managing director of WWISE

The association is a constitutionally mandated body consisting of all 257 South African local governments. Its governance framework regulates structures and processes, and is accountable for its revenue and expenditure to Parliament on an annual basis.

Ali further pointed out that if ISO standards were implemented, government departments would be forced to comply with anti-bribery management systems and sustainable procurement guidance standards.

He said that, even though these standards were enshrined in the Public Finance Management Act, the adoption of ISO standards would further force compliance among government departments, many of which still seemed to be ignoring them.

The management system standards contained in ISO provided “tools, solutions and controls to reduce the risk of corruption”, said Ali.

He added that there was a need to “focus on governance and controls in an organisation’s departmental processes and activities by stipulating procedures and systems required to avoid any sort of deviation from legislation”, and ensure that they were implemented, upheld and easily audited.

What set ISO standards apart from the Public Finance Management Act, he said, was that accredited bodies then reviewed the implementation of these standards before certifying an organisation and, if there was any misconduct apparent, they were required to report it immediately to the relevant regulatory bodies – even before the matter reached the Auditor-General’s office.

“Implementing an ISO-approved system isn’t difficult, but it boils down to a personal principle and the political will from government or an organisation. Whether it’s a government minister or a CEO, they have a decision to make and, ultimately, a reputation to uphold.

“Implementation starts with researching the risks of an organisation, as well as its reputation in the sector or market it serves. This then points to which ISO standard would be most appropriate for addressing any issues.

“For added clarity, the research could include looking at competitor organisations with similar risks and reviewing case studies of how they implemented standards, and what their methodologies for implementation were. Often, a consultant specialising in ISO standardisation is needed to guide the process,” said Ali.

We live in a world where facts and fiction get blurred
In times of uncertainty you need journalism you can trust. For only R75 per month, you have access to a world of in-depth analyses, investigative journalism, top opinions and a range of features. Journalism strengthens democracy. Invest in the future today.
Subscribe to News24
Related Links
Unions urge Nxesi to resolve UIF challenges as frustration builds over payment delays
Covid-19: ‘The state is inexperienced, ill-quipped and inept’
New Auditor-General Tsakani Maluleke will inspire SA to do better
Next on City Press
No textbooks for pupils on first day of school in Eastern Cape