Struggle stalwart Laloo Chiba has died at the age of 87.

The Ahmed Kathrada Foundation Board member and former Robben Island prisoner was hospitalised a few days ago after suffering a mild heart attack.

He was discharged this week and died at his home in Lenasia, the foundation said today.

Despite his age, Chiba was still an active member of society, and was outspoken on the plight of Palestinians. 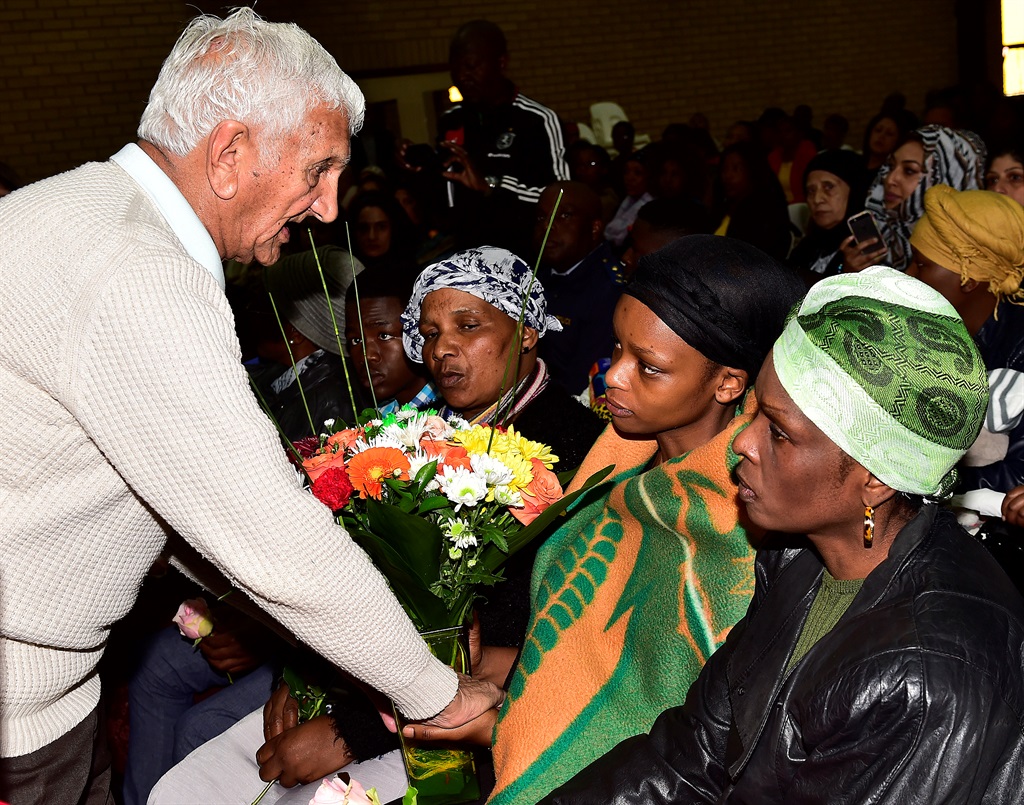 The former Umkhonto weSizwe platoon commander was sentenced to 18 years imprisonment on Robben Island in the Little Rivonia Trial.

He was jailed in B-Section, alongside Nelson Mandela, Walter Sisulu and Ahmed Kathrada. Chiba considered Kathrada his best friend and political mentor and was devastated after Kathrada died in March. He was also deeply grieved at the recent passing of fellow Robben Island prisoner, Eddie Daniels, whom he had visited just a few weeks ago in the Western Cape. 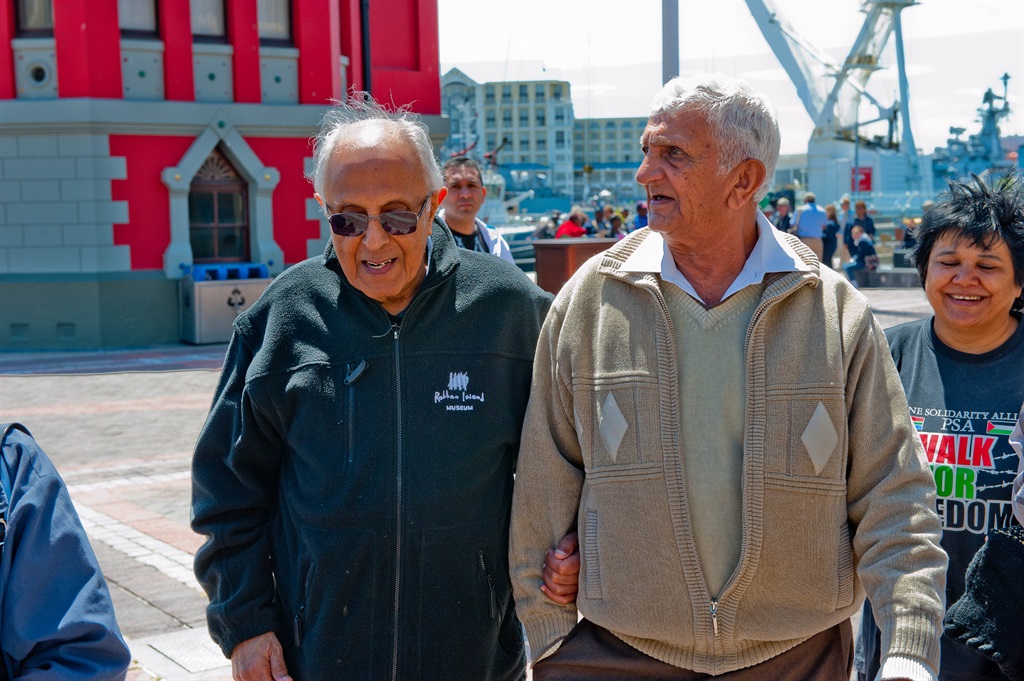 In May this year Chiba joined other well known South Africans in the Dignity Strike for Palestinian prisoners who are serving jail sentences without their cases going to court in Israeli prisons.

He also joined Gauteng MEC for Roads and Transport, Ismail Vadi, in a hunger strike protest for the Palestinians.

Chiba was a former Umkhonto we Sizwe platoon commander and was sentenced to 18 years imprisonment on Robben Island in the Little Rivonia Trial. He was jailed in B-Section, alongside Nelson Mandela, Walter Sisulu, Ahmed Kathrada and others. #LalooChiba pic.twitter.com/r4LHrLc9q8

Chiba was also outspoken against injustice and racism.

In an article earlier this year on the importance of the Doctors Pact, which was signed 70 years ago, he wrote, together with Zaakirah Vadi:

“In South Africa today, there are many issues that impact us collectively as a nation.

"These include unemployment and poverty, a lack of access to education and healthcare, inequality, corruption, and crime, among others.

"The Doctors’ Pact teaches us that collaboration – not only across race, but across all divides – is essential to achieving broader objectives.”

He said the Doctors’ Pact remained as important today as it was in the past in curbing racial tension and promoting nonracialism.

“Today, these ideals are best encapsulated in our Constitution. Ongoing awareness and education about the Constitution is essential to ensure that policies do not merely remain on paper, but become part of lived experiences.

"The pact provided a platform and structure that could effectively reach out to the grassroots. Today, in the wake of racial tension and xenophobic violence, similar mechanisms – reactive and proactive – should be considered.”

Modern lessons from the Doctors’ Pact

Funeral details will be communicated as soon as they are finalised.

We live in a world where facts and fiction get blurred
In times of uncertainty you need journalism you can trust. For only R75 per month, you have access to a world of in-depth analyses, investigative journalism, top opinions and a range of features. Journalism strengthens democracy. Invest in the future today.
Subscribe to News24
Related Links
Modern lessons from the Doctors’ Pact
WATCH: EFF honour Kathrada 'death wish' on Robben Island
Kathrada Foundation asks ANC to support racism complaint against Rajesh Gupta
Next on City Press
Minister in the Presidency Jackson Mthembu dies of Covid-19-related complications

Choose a newsletter
Voting Booth
President Cyril Ramaphosa is set to address the nation at 8pm this evening on developments in relation to the country's response to the Covid-19 coronavirus pandemic. What are you more concerned about?
Please select an option Oops! Something went wrong, please try again later.
More business closures
36% - 67 votes
No clarity on vaccines
30% - 55 votes
Lack of government communication
17% - 31 votes
Move to level five
17% - 31 votes
Previous Results
The best of 2020
forsubscribers
Can you guess who featured in our most popular articles from 2020?