Students forced to make it through despite lack of funding 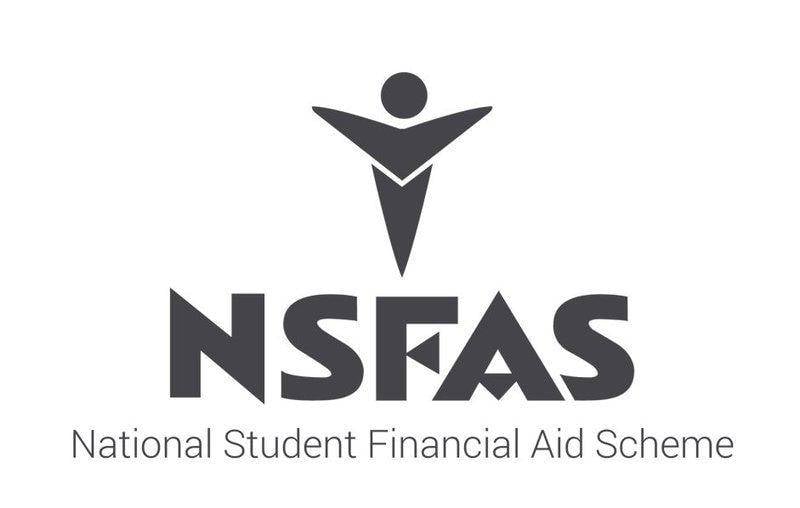 Lack of funding and adequate accommodation are just some of the plights that students across the country have had to endure over the past few years.

Funding for students remains a contentious issue as many are left to scrape money together after National Student Funding Aid Scheme (Nsfas) has failed them. This was according to *Chanel Reddy (19), a student at the University of Pretoria who has managed to somehow navigate her way through half her academic year without her expected funding from Nsfas.

“I am a second-year student and I was funded by Nsfas last year. I passed all my modules with marks of over 60% and as a returning student I am supposed to automatically be funded by them based on the fact that I passed and I am in their [Nsfas] system,” she told City Press.

According to Reddy, who lives in Pretoria, and whose parents are based in Swaziland, the lack of coordination between Nsfas and the university has led to her being given the run around.

“We have an obligation not to give financial particulars of beneficiaries or prospective beneficiaries to third parties. We cannot even comment on whether or not the student in question is a recipient of our funding,” he said.

“Nsfas would not want to deal with any of its beneficiaries or prospective beneficiaries through the media because Nsfas is a registered credit provider.”

According to Mamabolo, Nsfas had informed students early on in the year about their eligibility for funding.

“Nsfas finalised processing of applications in January and the outcomes thereof were also communicated to students and relevant institutions,” he said.

“Nsfas is not involved in student admissions, but does have a platform that provides access to send and receive information with institutions.”

On the other hand, University of Pretoria spokesperson Thamie Mthembu said that the institution had received complaints from students regarding the allocation of their funding from Nsfas.

“The University of Pretoria along with 25 other universities agreed to administer direct payments of allowances to their students. Students from these institutions receive their allowances directly from the university. Nsfas has to date paid R247 688 138 to the university,” he said.

For Reddy the effects of her expected funding having not come through were weighing on her.

“I live in a student accommodation off campus and in the beginning of last month [April] I received an eviction notice because I owed rent. My parents had to go and borrow money for me to be able to stay there, but all this could have been avoided had my Nsfas funding come through. How are students supposed to get a decent opportunity to study when they are always worried?”

She added: “I don’t have textbooks and not all of the material I need is available in libraries so I have to take pictures of the information I need from friend’s textbooks.”

“Other students already received their allowances in March. I went to speak to the manager at our financial head office and I was told that I was not the only one experiencing this issue. I was told that over 400 students at the university were going through the same thing.”

Asked about the alleged 400 unfunded students, Mthembu said: “We are not aware of the 400 students. However, more than 6 000 students have already been processed and we are close to completing the process.”