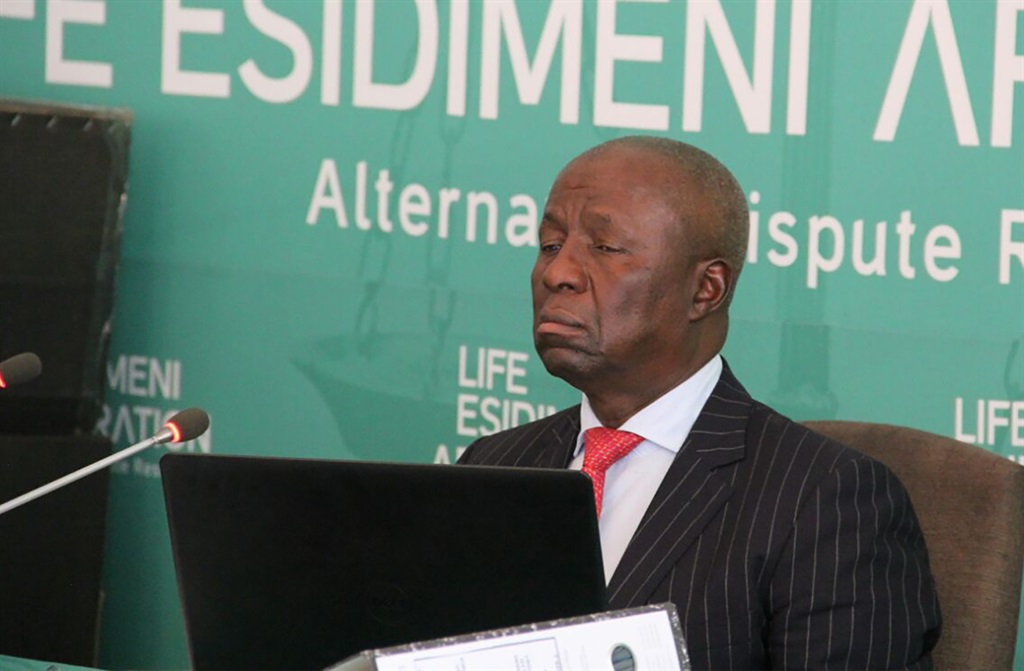 More than 100 people died after the department moved them from Life Esidimeni hospital and other facilities to illegal non-governmental organisations.

Selebano went to court over a subpoena requesting him to appear at the arbitration hearings. In papers filed in the South Gauteng High Court he claimed that he feared incriminating himself.

Selebano’s attorneys told Judge Daniel Berger that they intended to appeal the ruling.

In his ruling, Berger said: “I have no doubt that the arbitrator considers Selebano’s evidence as important for the hearings. As the head of health, it would be astonishing if he had no evidence to contribute to the arbitration.”

The court excused Selebano from appearing at the hearings until judgment was handed down.

The application was lodged against Gauteng Premier David Makhura and health MEC Gwen Ramokgopa, who issued the subpoena requesting Selebano to appear before Justice Dikgang Moseneke on December 4. – News24

We live in a world where facts and fiction get blurred
In times of uncertainty you need journalism you can trust. For 14 free days, you can have access to a world of in-depth analyses, investigative journalism, top opinions and a range of features. Journalism strengthens democracy. Invest in the future today. Thereafter you will be billed R75 per month. You can cancel anytime and if you cancel within 14 days you won't be billed.
Subscribe to News24
Related Links
If we keep leaving the vulnerable behind, ‘Esidimeni’ will happen again
Mahlangu says she’ll testify next year, as Esidimeni deaths rise to 143
Life Esidimeni: Gauteng health department refused to cooperate
Next on City Press
Watch | Joburg’s Kaserne building implodes, temporary accommodation erected