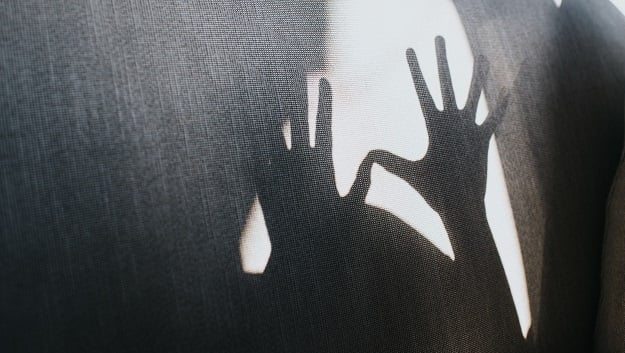 The teenager’s life was turned upside down in seconds when she was allegedly raped and had both her eyes gouged out on Good Friday. Photo: Getty Images

When schools closed for the Easter holidays, a 16-year-old girl from the Eastern Cape could not have imagined that she would not see her friends again and would instead be placed in a special school for visually impaired pupils.

The teenager’s life was turned upside down in seconds when she was allegedly raped and had both her eyes gouged out on Good Friday. The gruesome incident happened in Cabazana village in EmaXesibeni, formerly known as Mount Ayliff.

She was on her way home after meeting with her boyfriend when the suspect followed her and dragged her into a forest where he repeatedly raped her. After raping her, he gouged both her eyes out. One eyeball was left at the scene and the other was found hanging from her eye socket, according to her family.

READ: Eastern Cape teenager, whose eyes were gouged out after a rape ordeal, discharged from hospital

As she is trying to pick up the pieces, she is afraid of leaving her family behind – especially getting on a plane as there are plans for her to study in a special school in Cape Town.

“My life will never be the same again, but I am trying to be strong. I am learning to walk on my own. It was not easy at first as I would bump into things but I am getting there.” She said:

It hurts a lot to find myself in this situation because I have to depend on other people most of the time.

The Grade 10 pupil said she had not decided on what she wants to do after completing Grade 12. “Can a blind person go to school and have a career? All I wanted to do was to start my own business but I don’t know if that will be possible since I am now blind,” she said.

On Monday she was visited by local doctors and others from Cape Town. A bus company bought her reclining couches, a rug and a smartphone while a pastor from Cape Town gifted her with R5 000.

Petros Majola, a director for child rights organisation Khula Community Development Project, said he was impressed that government was also helping the teenager.

The family wrote to the provincial department of education to let them know that their child will not be able to go back to school as she has lost her eyesight.

“The department has committed to assisting the family to find a suitable school for the girl,” he said.

The girl’s aunt said her niece had met with the social workers.

“At first she was scared to talk to them but she eventually opened up [after] asking that her grandmother should leave the room. She told them everything that happened to her ... she is trying very hard to be strong.”

Her biggest fear now was leaving her family behind to start schooling elsewhere. There were suggestions that she would be sent to schools either in Gqeberha in the province or Cape Town in the Western Cape.

READ: Family speaks out after teen’s rape ordeal: ‘I did not have the heart to tell her’

“She said Cape Town is far and she is scared of flying. I told her that she can use a bus but flying would be much quicker. I told her that we will also visit her and during school holidays she will come back home,” the aunt said.

She added that the suspect, who was in custody, appeared in court last week. The case was postponed to this Friday.