The dark side of Pitch Black Afro 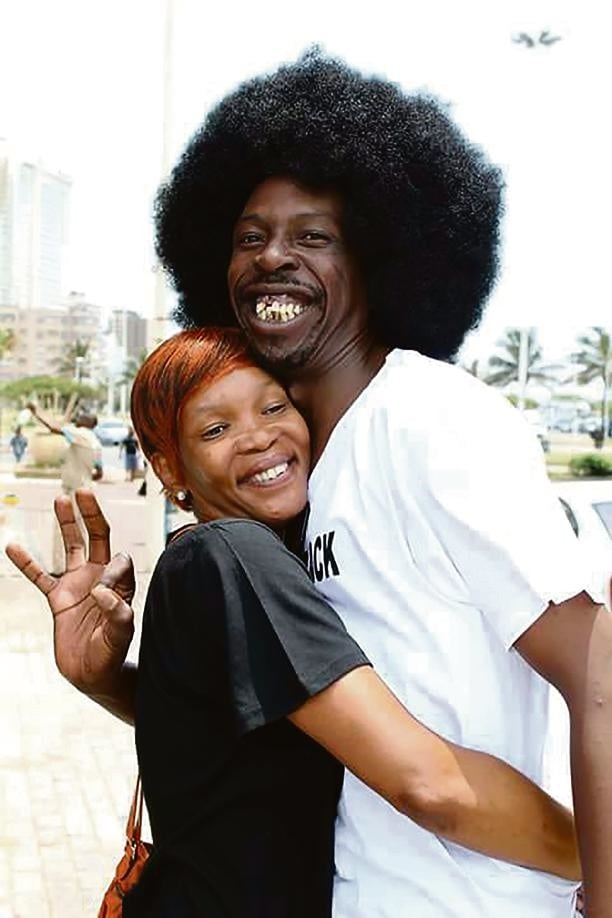 DJ Cleo says Pitch Black Afro has been battling with alcohol dependence since he discovered him as a young musician in 2001, but the Matofotofo rapper rejected his help because he is “hard-headed”.

This week Pitch Black, real name Thulani Ngcobo, again appeared in the Johannesburg Magistrates’ Court after being charged with the premeditated murder of his wife Catherine “Trisha” Modisane.

A saddened DJ Cleo told City Press this week that he believed that Pitch Black had a drinking problem.

“Black and Trisha were heavy drinkers and when they were both drunk they would always argue and fight with people,” he said.

An impeccably placed source, who was close to both the 42-year-old rapper and his wife, corroborated the claims: “Physical and verbal fights were a constant feature of their lives. I used to get complaints from neighbours about noisy fights, but none took place on the occasions when I was present.”

Pitch Black’s manager, Bheki Mlambo, told City Press that the claims were “news to me” and that he had never witnessed violent behaviour from the artist. DJ Cleo described Pitch Black as an “angel” when sober, but “trouble” when drunk. “I remember, in 2004, he burnt a hotel room in Gaborone. The following year when we were at the Cape Town Jazz Festival he fought with security guards; he gave one a hot klap and got arrested,” DJ Cleo said.

Another record label owner, who preferred not to be named, also alleged that Pitch Black was a problem when not sober.

“In 2006 he got so drunk he assaulted a fan and smashed a retail store’s window in a Johannesburg mall,” he said. The incident was reported in the media at the time.

Mlambo said he was unaware of any such recent behaviour. “Maybe in his earlier years he was like that,” he told City Press. “But I’ve never witnessed that.” 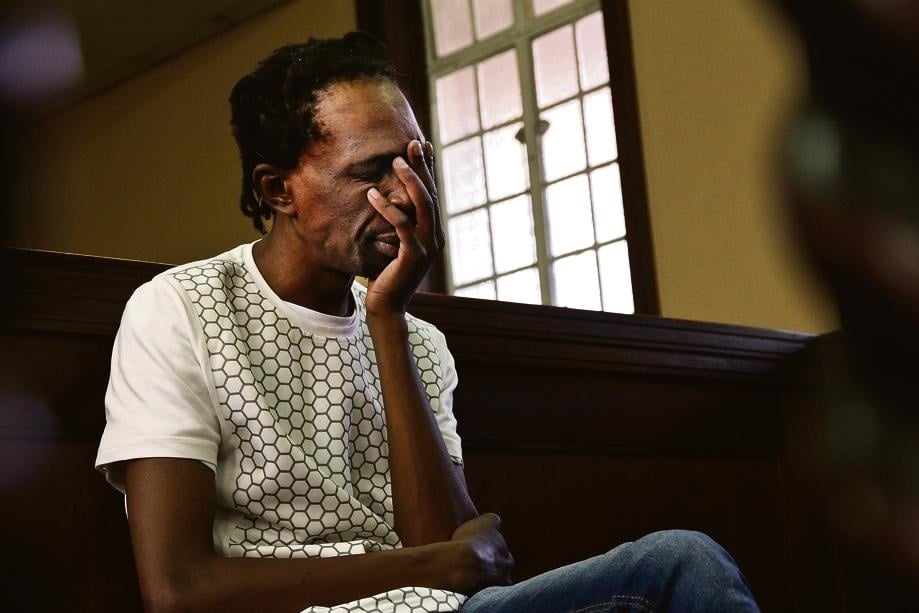 The 41-year-old Modisane was found dead in a Bellevue, Johannesburg, bed and breakfast on December 31 with injuries to her upper body.

The rapper was arrested on Tuesday after a pathologist, who examined Modisane’s body, found that she could have died from injuries sustained.

Pitch Black’s long-time benefactor and a former leading football referee, Andile “Ace” Ncobo, is still in shock about Modisane’s death. He told City Press the police and the courts would have to decide what really happened.

“I spoke to him a day after the incident,” he said. “He narrated the story to me that Trisha died in her sleep after falling and hitting her forehead during a street mugging incident. He told me he was already sleeping when she came back from the store with cigarettes for him and saw that she was dead only on waking up the following morning as he had slept drunk.”

Asked if he believed the account, Ncobo said: “I have my doubts, but it’s not up to me to judge if it’s true or not.”

This week Pitch Black came in for a drubbing on social media for waving and smiling at cameras in court and not appearing to grieve his wife’s death. On Friday Pitch Black made another brief appearance in court, dressed in a white T-shirt, blue jeans and black sneakers. He appeared happy.

The hearing was postponed for a bail application, expected on January 24.

Asked for his take on the court appearances, a concerned DJ Cleo said: “He has always been a sucker for fame and attention. He can do anything for limelight, but in all of this I think he needs help.”

Pitch Black Afro rose to fame in his 20s, a young man from Soweto who wanted to put his township on the map. “He was sharing a tiny room with his mother and wife Trisha in Hillbrow,” said DJ Cleo.

“He was very poor and he did not smell too good. All he wanted was a break in the music industry.”

The producer said he was amazed by Pitch Black’s talent and passion for music and he moved him, with his family, to a townhouse. He gave them furniture and a fridge. In 2004 his career blossomed when he released his smash-hit, Matofotofo, from his successful debut album, Styling Gel. 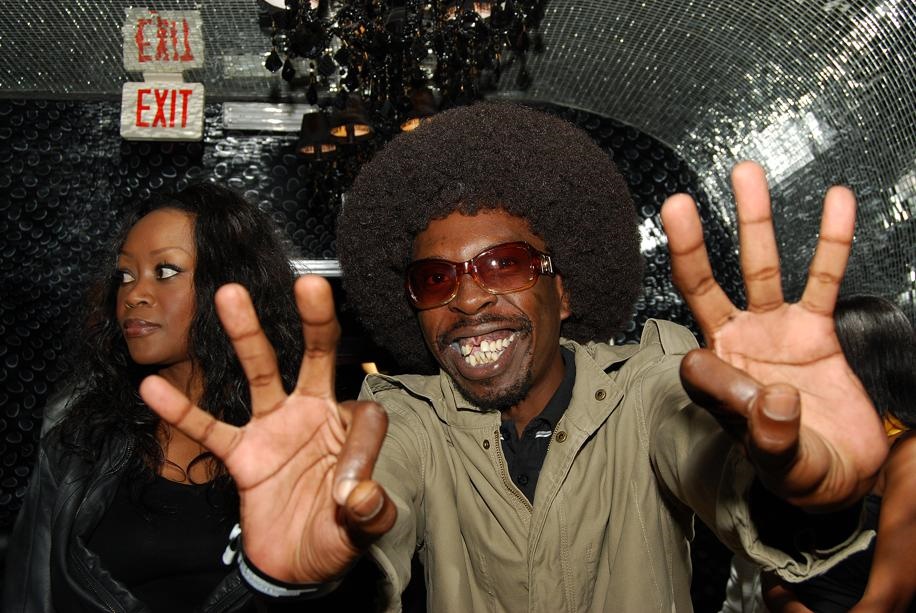 “He was in demand, every promoter wanted to book him. Money was flying in, although we still don’t know what he did with it,” DJ Cleo said.

A decade later he tried to revive his career, recording an album titled Pitch Black Afro: Int’emnandi, but it was a flop.

“When I met him, his dream was to do one more album. I agreed, because I believed in him and we did the entire project for him. We also arranged lots of gigs for him to perform at during that period,” Ncobo said.

Trisha was always at Pitch Black’s side, said those close to the couple.

“She stood by him; they shared the pleasure of success together but also shared the pain of bankruptcy together. “They were inseparable,” said Ncobo.