The freedoms we never had before 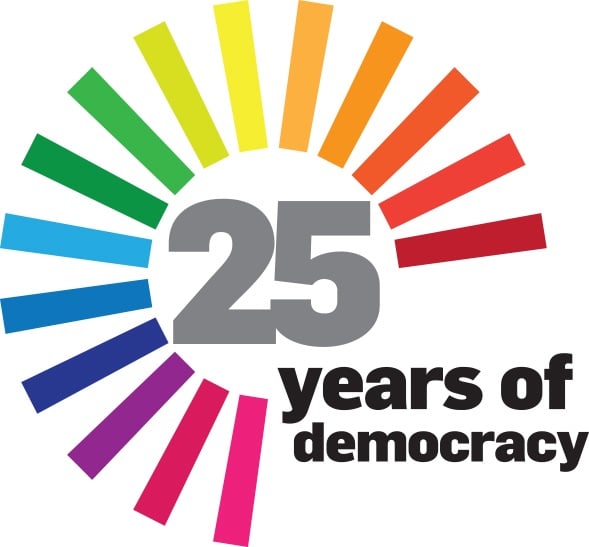 Thirteen years ago, the Civil Union Act came into effect, extending the common law definition of marriage to include same-sex marriage.

South Africa was the first country in Africa to do this, and only the fifth in the world.

The Civil Union Act is a piece of legislation Keval Harie says is still “really important to celebrate”.

Harie is a director at GALA - a centre for Lesbian, Gay, Bisexual, Transgender, Intersex and Queer (LGBTIQ) culture and education - and last year, he married the love of his life, Andrew Fleming.

“Although it certainly hasn’t alleviated discrimination that people of the LGBTIQ community face, what’s really powerful about the act is that it has signified to them that there’s equality before the law - even if just on paper. It has affirmed same-sex relations and families. The provision within the act opened a reconstitution towards what and how families are constructed,” he told City Press this week.

“A lot of queer people have used the act for many reasons - yes, for love - but also for legal certainty that they will be protected and financially supported in their unions.” - Vuyo Mkize

The Choice on Termination of Pregnancy Act of 1996 entrenches a woman’s right to have an abortion during the first 12 weeks of pregnancy. It also allows for doctors to perform a termination procedure between 13 and 20 weeks into the pregnancy if it is dangerous for the woman, or is the result of rape or incest.

“It is one of the most progressive abortion laws across the world and is something local women should be grateful for as it’s something that’s an option for them. Unfortunately, the main issue we have around it is that, although the act is in place and the Constitution says this is something women should have access to, there’s still a gap in the implementation of the Act in South Africa,” says Whitney Chinogwenya, Marie Stopes South Africa’s marketing and brand manager.

She explained that only an estimated 40% of public health facilities that are supposed to be providing the service are actually doing so. This means 60% of them are not, and no one is working to right that wrong.

Chinogwenya said women in Gauteng and KwaZulu-Natal suffer the most.

“For some reason, abortion is still very stigmatised and taboo. You can never walk in to a public health facility and find information on where to access an abortion. That’s why women either come to Marie Stopes or go to illegal services,” she says.

“It’s estimated that 52% of all abortion services happen in the illegal market. And for a country where it is legal, it’s a ridiculous number. The lack of conversation around it also adds to the stigma.”

The very moment after the Constitutional Court released a judgment legalising the private consumption of dagga in September last year, loyalists to the herb were lighting up their marijuana bongs in celebration.

“The right to privacy is not confined to a home or private dwelling. It will not be a criminal offence for an adult person to use or be in possession of cannabis in private space,” Deputy Chief Justice Raymond Zondo said during the delivery of the judgment.

However, the jury is still out on how much weed a person may use in private or the age-restriction it should have and, very importantly, it is still illegal to sell weed and smoke it in public.