For months, Putin has denied that he was planning an attack on Ukraine even though the Russian military had placed more than 200 000 troops on the border with Ukraine.

Putin said that he was sending troops into two rebel held regions in Ukraine, for peacekeeping reasons. UN Secretary-General António Guterres warned against such a move. UN Secretary-General Antonio Guterres addresses an emergency meeting of the Security Council after Russia invade Ukraine on Wednesday, a day before Russia invaded Ukraine. He deplored Russia's actions towards the country and plead for diplomacy. Photo: UNTV via AP

Reports by the BBC on Thursday claimed that Putin had ordered the invasion of Ukraine after the nation moved to join EU and the North Atlantic Treaty Organisation (Nato).

The Russian president previously demanded that Ukraine become a neutral state and not join Nato, an intergovernmental military alliance of 30 nations.

The Ukraine has described Putin’s move as a full-scale invasion. Ukrainian President Volodymyr Zelensky has since imposed martial law across the country. 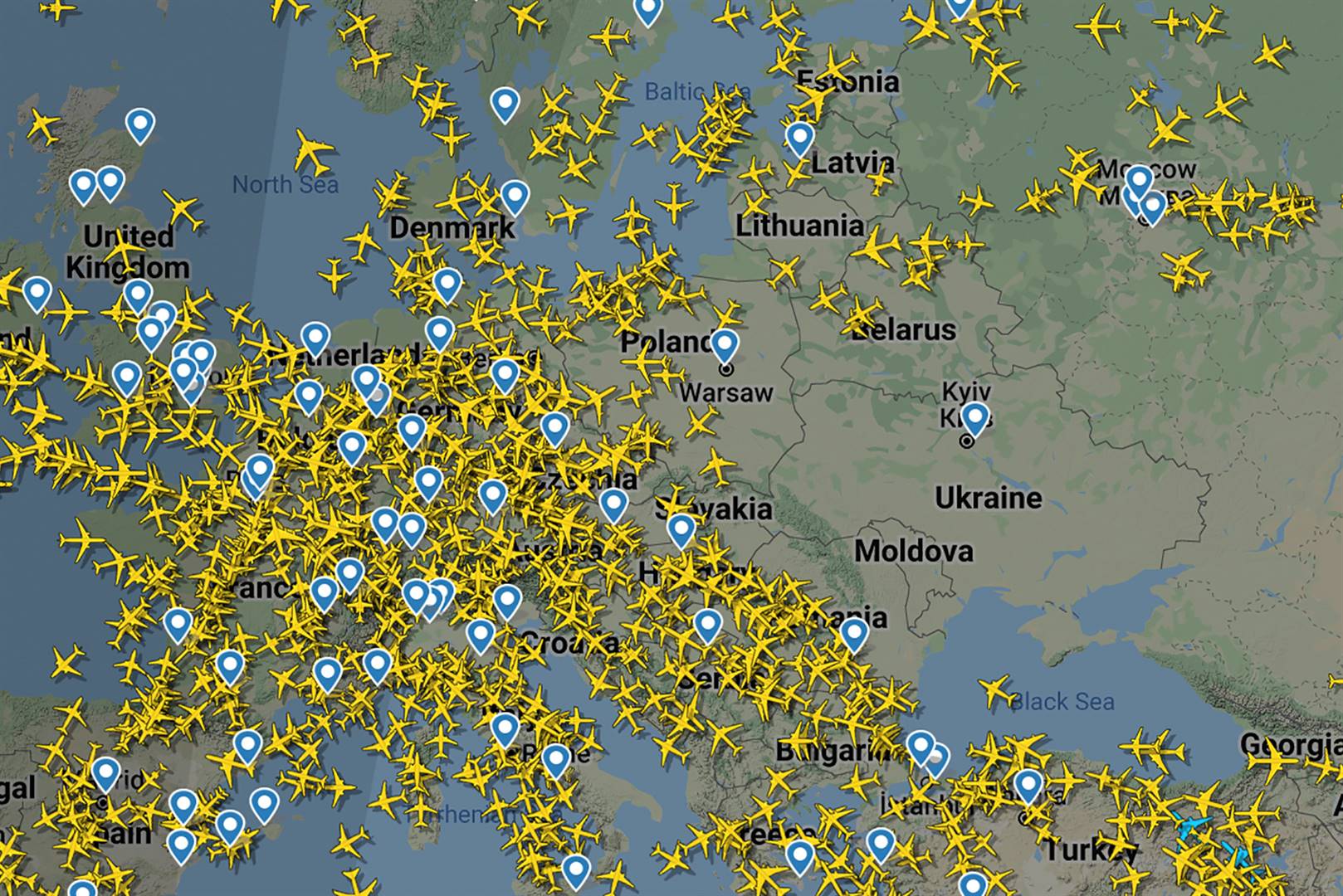 Police officers inspect the remains of a missile that fell in the street, after Russian President Vladimir Putin authorised a military operation in eastern Ukraine on Thursday. Photo: Reuters/Valentyn Ogirenko

Zelensky said: “No panic. We’re strong. We’re ready for anything. We’ll defeat everyone, because we are Ukraine.”

The UK, the US and other allies have imposed sanctions on Russia as a result of its action.

The UK sanctions include a travel ban imposed on three Russian billionaires and a freezing of Russian banks assets.

The EU is limiting Russia’s access to European capital markets. It has also put sanctions on 27 Russian banks, organisations and individuals.

Reuters however reports that the new sanctions could prompt Russia to try to deepen its non-dollar denominated trade ties with Beijing in China in an effort to skirt the restrictions.