‘This is war,’ Ramaphosa says about gender-based violence 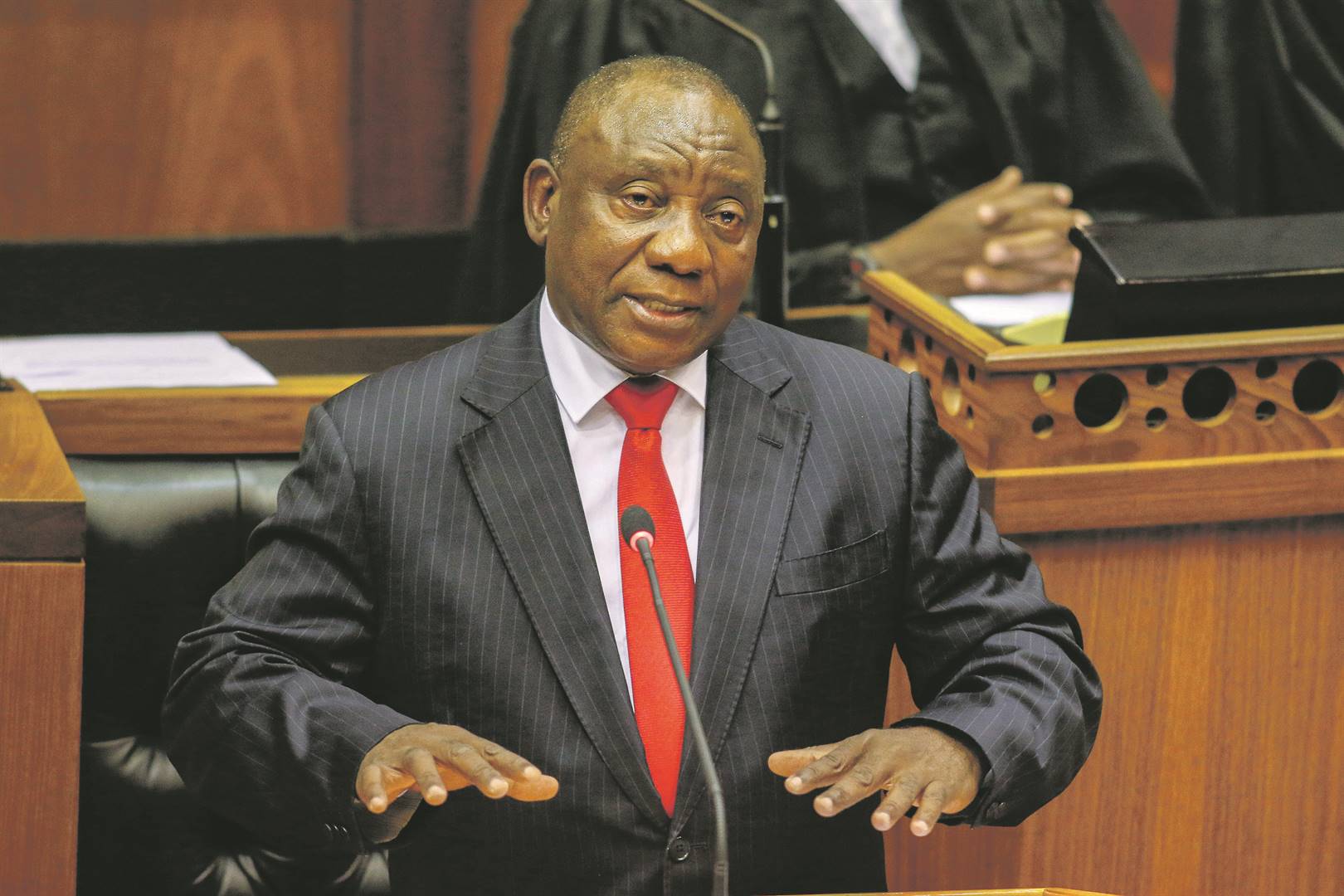 Necessary amendments to the country’s laws and policies as well as appropriate emergency measures need to be introduced in consultation with other political parties as well as civil society organisations to address the scourge of gender-based violence and femicide.

These were some of the proposals made by President Cyril Ramaphosa at a joint special sitting of the two houses of Parliament.

In his address, Ramaphosa said there was “a very violent and brutal war under way against the women of South Africa”.

Quantifying the scourge, he said last year “2700 women in the country and more than 1000 children died at the hands of man”.

“Research by Statistics South Africa showed that one in five South African women over the age of 18 had experienced physical violence by a partner.”

As a result of such disturbing statistics, he said South Africa was one of the most unsafe places to be a woman, “with levels of violence that are comparable to countries that are at war”.

“We have to act now before anger and hopelessness engulfs our country.”

“I am today calling on all members of Parliament and all political parties gathered here today to come together and signify the magnitude of the challenge we face and the importance that our Parliament should attach to it,” he said.

Ramaphosa made a host of proposals, starting with the labelling of the scourge as gender-based-violence.

He said this was problematic as it was “a convenient” way of describing the problem without really calling it was it really is.

“Calling it gender-based violence is too vague, too euphemistic and simplistic. We should call it what it is, the despicable and deplorable violent attacks by men on women, girls and even babies. It should be more appropriately referred to as male-perpetrated violence,” he said.

The president added that, confronted with this “bad situation”, South African women demanded that the country call a state of emergency.

“This [calling a state of emergency] perhaps will enable us to deal more effectively with this scourge,” said the Ramaphosa.

He went on to propose that the laws and policies of the country should also be looked at to in particular “enable that perpetrators of this violence are brought to book”.

Related Links
Ramaphosa gets tough on gender-based violence and femicide
‘A tradition of silence and hiding our scars’: SA’s women speak out
Gender-based violence should be recognised as an economic issue too
Share
Next on City Press
New tender irregularities, faction fights and harassment of top officials surface at troubled VUT