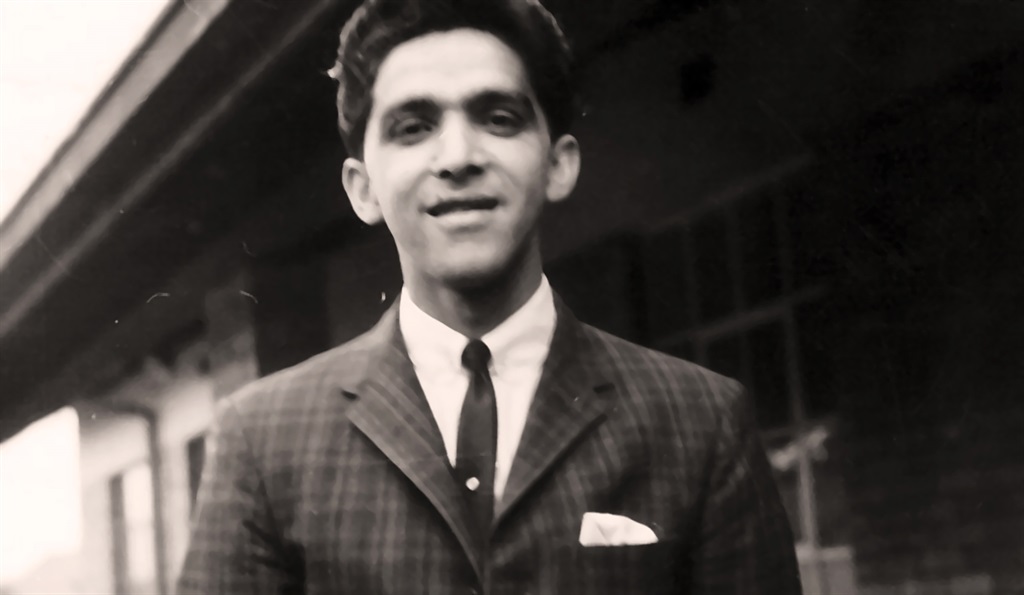 MK activist Ahmed Timol fell to his death from the tenth floor of John Vorster Square, the state has reopened the inquest into the circumstances of his death. Picture: Supplied

The reopened inquest into the death of slain anti-apartheid activist Ahmed Timol will resume this month. The inquest could set into motion the course of justice for families of other victims who were murdered at the hands of apartheid state security.

The inquest has already established that Timol, who was a school teacher, did not commit suicide in October 1971 - as was originally ruled in 1972 - but instead a victim of a brutal attack and killing after being pushed off the tenth floor of the notorious John Vorster Square building in Johannesburg. He was just 29 years old.

Last year, during the hearings, Joao Rodrigues, who was the police officer on duty and was with Timol during his final moments, said that he had witnessed Timol jump to his death. This assertion was dismissed by the court, after presiding Judge Billy Mothle said that his evidence was inconsistent with the overwhelming evidence that pointed towards Timol having in fact been tortured days before his death, as well as his final moments where he had fallen to his death.

The Timol family said last year that they sought no vengeance, only the truth and closure, and just wanted Rodrigues, who is now 79 years old, to be honest with his version of events.

Instead, Rodrigues’ testimony had gaping holes and he denied having a hand in Timol’s death. The court ruled in favour of the evidence which supported the family’s claim that Timol was in fact killed and not a victim of his own alleged suicide.

Rodrigues, who was subsequently found guilty for his role in the death of Timol, has applied for a permanent stay of prosecution, which means that, if successful, it would delay or postpone court proceedings surrounding his prosecution.

On Tuesday, Timol’s nephew, Imtiaz Ahmed Cajee, filed an answering affidavit while Rodrigues’ replying affidavit is expected to be filed on January 15.

Cajee argues that Rodrigues’ application should be denied on the basis that “it would not be in the interests of justice to grant the application of the accused”.

“Under apartheid the police, in particular the SB [security branch], could not have expected to investigate themselves. Indeed it would be safe to assume that all murders and crimes carried out by the SB, probably without exception, were covered up.”

He says that they remain cautiously optimistic.

“The charges against Rodrigues are critical. We are positive with the progress that has been made. We are grateful for the excellent legal team and that we managed to get the hearing reversed,” Cajee told City Press.

Simelane’s alleged killers were found guilty in 2016 but have not been prosecuted.

“The plea is for the justice system to move quicker, because witnesses pass on, and it is for the NPA and authorities to deal quicker with these matters,” Cajee said.

All parties will be filing their heads of argument on January 25, where details of Rodrigues’ permanent stay of prosecution will be dealt with. The hearings are expected to take place on January 28.

We live in a world where facts and fiction get blurred
In times of uncertainty you need journalism you can trust. For only R75 per month, you have access to a world of in-depth analyses, investigative journalism, top opinions and a range of features. Journalism strengthens democracy. Invest in the future today.
Subscribe to News24
Related Links
The Ahmed Timol doccie is airing on SABC3 on Sunday
Timol murder case in court, 47 years after his death
Man accused of Ahmed Timol’s murder granted R2000 bail
Next on City Press
‘Abused and discarded’: Staunch unionist says unions tossed him aside over ‘stolen’ R967