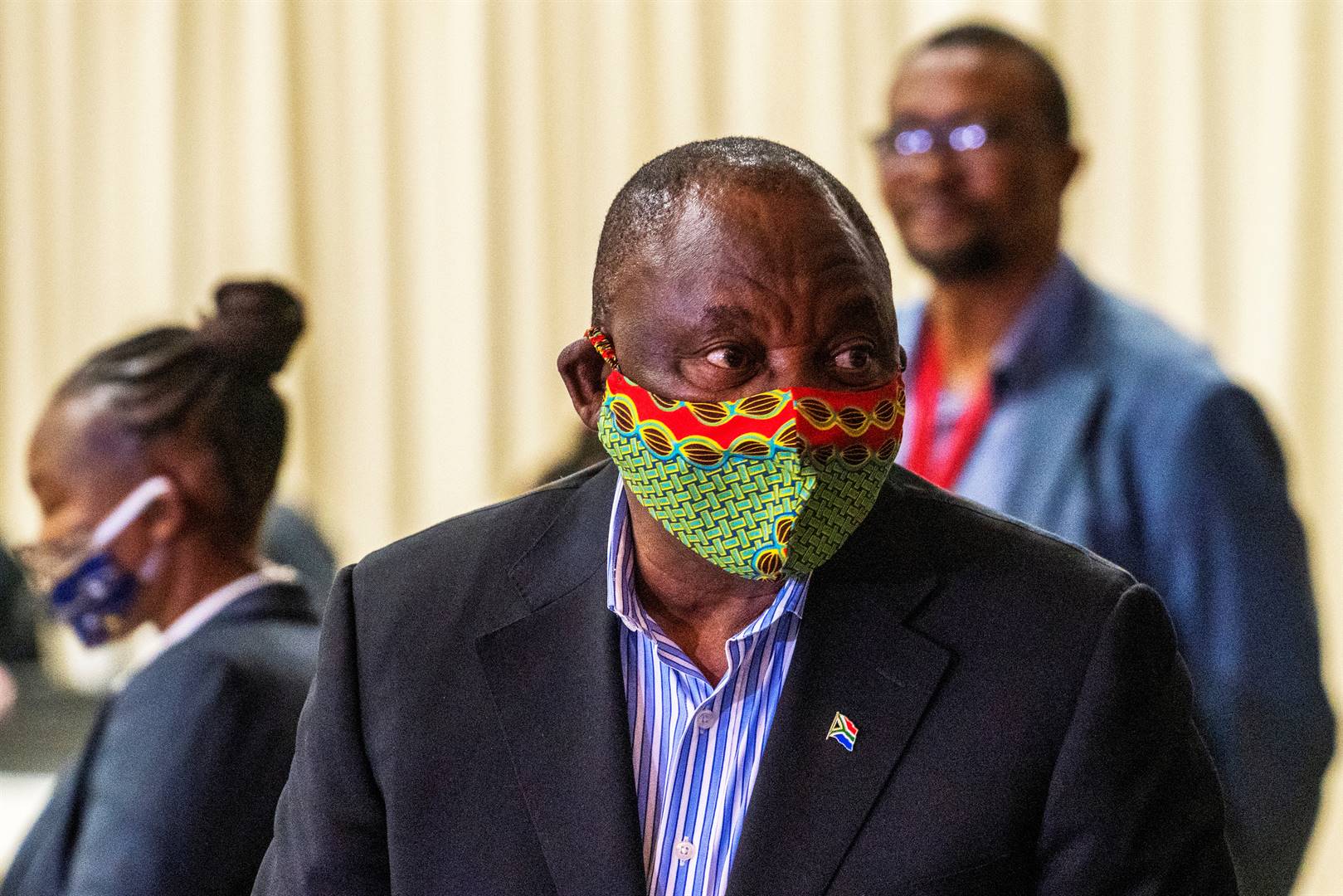 All decisions made by the government regarding the lockdown are not made lightly. This includes the cigarette ban.

This was the word from President Cyril Ramaphosa in his newsletter to the nation on Monday.

He said that the government was taking all possible measures to keep the number of Covid-19 coronavirus infections at bay.

Those measures – which included a nationwide lockdown and the closure of our borders – have proved to be effective in delaying the spread of the disease, he said.

Ramaphosa said that government’s decision to extend the prohibition on the sale of tobacco products into level 4 was bound to be controversial, “but it is wrong to suggest that there are ministers or a president doing and saying whatever they want on this matter”.

The reality is that we are sailing in uncharted waters.
President Ramaphosa

He said that his announcement on April 23 that cigarette sales would be permitted during level 4 was based on the view of the national coronavirus command council, and which was contained in the draft framework that was published for consultation.

“After careful consideration and discussion, the command council reconsidered its position on tobacco. As a result, the regulations ratified by Cabinet and announced by Minister Nkosazana Dlamini-Zuma on April 29 extended the prohibition.

This was a collective decision and the public statements by both myself and the minister were done on behalf of, and mandated by, the collective I lead,” Ramaphosa said.

READ: You can jog, but no cigarettes will be sold

He added that every regulation the government had put in place has been carefully considered with consultation of medical experts, various constituencies and different industries.

“The reality is that we are sailing in uncharted waters. There is still a great deal about the epidemiology of the virus that is unknown. It is better to err on the side of caution than to pay the devastating price of a lapse in judgment in future,” he said.

“At this stage in the progress of the pandemic, other countries had far more infections than we do. As of now – which is 46 days since we recorded our 100th coronavirus case – we have 6 783 confirmed cases,” he said.

“Italy, which has a similar size population to ours, had more than 140 000 cases and the United States had around 700 000 confirmed cases at the 46-day mark. But this does not mean that the danger has passed.

We have not nearly reached the peak of infections in South Africa. All the scientific models show that the infection rate will continue to rise at a much faster rate in the next few months.”

That is why the easing of the lockdown needs to be gradual and cautious, he said.

“It is for this reason that many regulations need to remain in place and why it is absolutely essential that people observe them. I know how difficult this is and I understand the concern that many of our compatriots have about how these regulations are interfering and limiting their rights. But all this is necessary. Our overriding objective is the preservation of life.”

Ramaphosa reiterated that social distancing and proper hygiene were still the best and only defences in this struggle.

He said that the regulations that the government had put in place for level 4 were based on empirical evidence, scientific and economic data and international best practice.

“An estimated one-fifth of the world’s population is under quarantine or nationwide lockdown, with this number growing rapidly in response to rising infections. This includes countries with substantially larger populations than ours, like India with its 1.5 billion people,” said Ramaphosa.

Dozens of countries have imposed curfews such as the one that is now in place locally. Limitations on movement are in place in a number of countries.

“Containment and prevention measures similar to ours are in place in a number of countries. For example, alcohol sales during lockdown have been either restricted or banned in a number of territories and by local governments, including parts of Mexico, Hong Kong and Greenland, which last month imposed a ban on alcohol sales during lockdown to limit infection but also ‘to curb violence against women and children’.”

At this difficult time, our collective energies must be focused on ensuring that health and life is preserved, that the delivery of food, water, health care, social security and social support is not disrupted.
President Ramaphosa

Ramaphosa repeated the line that he has used in many of his speeches on the Covid-19 pandemic, that the government is listening to the people and their concerns.

“We continue to listen to the concerns of our people and are prepared to make adjustments that balance people’s concerns about the challenges they face with the need to save lives.

“At this difficult time, our collective energies must be focused on ensuring that health and life is preserved, that the delivery of food, water, health care, social security and social support is not disrupted.”

Ramaphosa admitted that, under these extraordinary circumstances, “as government, as individuals and as society we will at times make mistakes. When these occur, we will correct them. But we must carry on, losing neither our nerve nor our resolve.”

Listen to our latest podcasts.
Voting Booth
The CCMA has ruled that the dismissal of an employee for refusing to be vaccinated against Covid-19 was fair. What are your thoughts?
Please select an option Oops! Something went wrong, please try again later.
It is her right to refuse
22% - 14 votes
She is a risk to others
51% - 33 votes
Mandatory vaccination ?
11% - 7 votes
No to mandatory vaxxing
17% - 11 votes
Previous Results