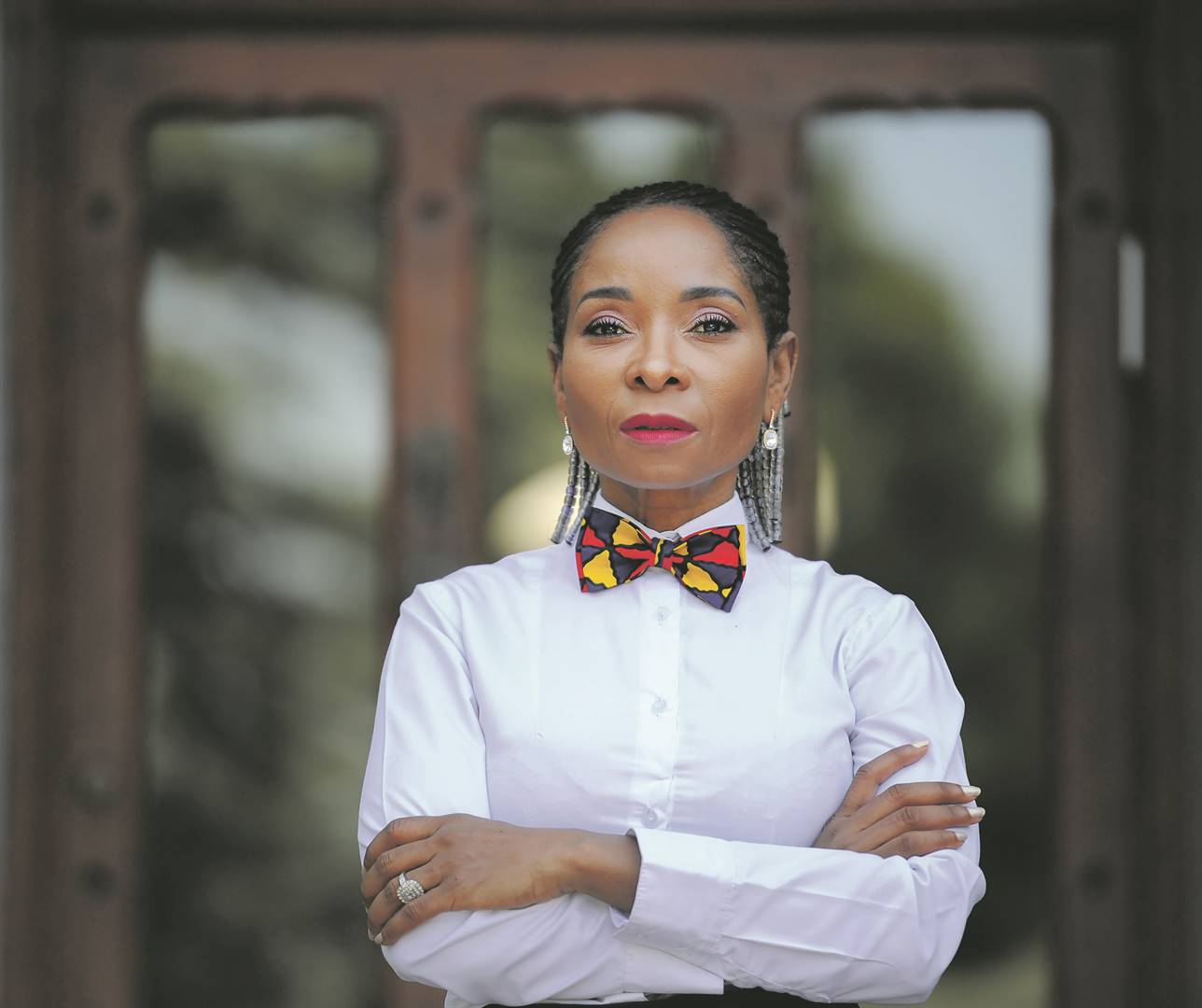 With a R25 000 price tag, the University of Cape Town (UCT) this week announced the opening of its online high school.

Vice-chancellor Professor Mamokgethi Phakeng said the UCT Online High School was “the most affordable private high school” in the country and would be opened to pupils from all socioeconomic backgrounds.

“The most important tool every South African needs is affordable quality education that will qualify them for employment or a university degree,” said Phakeng during the launch of the high school.

“This is the only way we can close the inequality gaps in this country. This is a necessity, not only for the university sector, but for everybody in the country.”

UCT has partnered with tech-enabled start-up, Valenture Institute, which was founded in 2019. The institute is also a partner of the St Stithians Online High School.

READ: Mamokgethi Phakeng | Closing the gap of the two South Africas we live in

Applications for the UCT school opened on Wednesday and the first intake of grades 8 to 11 will begin in January. The first Grade 12 intake will be in 2023. The school will follow the National Curriculum and Assessment Policy Statement offering 10 subjects to grades 8 and 9. Grades 10, 11 and 12 will take on 14 subjects.

Pupils wanting to enrol need to have a reliable internet connection and preferably a laptop or desktop computer, as some of the software that will be used for teaching and learning cannot be accessed on a smartphone.

“Some might say that launching an online high school will only widen the divide that already exists in our country. The truth is that, a couple of years ago, it was unthinkable that the working class and rural children would study online. But the Covid-19 pandemic has forced us to change our thinking,” said Phakeng.

The 2019 General Household Survey found that only 6.2% of pupils in grades R to 12 had access to a fixed line internet connection at home. Of those who lacked connectivity at home, only 2.5% reported having access to the internet in a library or community hall, and 6.7% reported having internet at school.

While 71.2% of school-going age children said they had access to the internet via a cellphone or other mobile device, only 18.2% had access to a desktop computer or laptop.

Phakeng said UCT’s partner in the high school, Valenture Institute, was already running a micro-school project in Mitchells Plain on the Cape Flats. She said in future this would be expanded to provide access to more pupils without internet access and the required equipment for the online high school.

But he added: “We are working with corporate and philanthropy [organisations] to try to arrange scholarships and self-funding mechanisms to enable more pupils to participate in this environment.”

Phakeng said universities were known for criticising what was wrong and what the UCT school was trying to do was explore possible solutions to the “multifaceted” challenges in basic education.

Phakeng said UCT saw first-hand how matriculants who have received a compromised basic education struggled to catch up even with university academic support programmes. She said the school would offer high quality, individualised learning to pupils to prepare them for tertiary education.

Martin Gustafsson, a researcher and adviser to the department of basic education, told City Press this week that, while many pupils might not have access to internet connectivity and devices needed, some households were generally not conducive for online schooling.

For somebody staying in a township, even with connectivity, they may be sharing facilities with a lot of people and that might be a problem
Martin Gustafsson, a researcher and adviser to the department of basic education

Gustafsson said one of the most important functions of a traditional school was that it provided a structured and learning-focused environment, particularly for pupils from disadvantaged households. But in these homes, there was less space, it was often noisy and there were a lot of disruptions.

“There are rich kids with their own bedrooms upstairs with heating, who can probably do online learning quite well. But for somebody staying in a township, even with connectivity, they may be sharing facilities with a lot of people and that might be a problem. That is one thing to keep in mind,” said Gustafsson.

However, he said a case could be made about how digital learning allowed pupils to pace themselves. But this would still work best in a traditional school setting, he said, adding that there were schools already experimenting with this.

“The problem with a traditional classroom is that everyone is expected to be at the same pace and the fast kids get bored and the slow kids have problems catching up. With a computer-based learning process, you can work at your own speed,” said Gustafsson.

Pupils wanting additional subjects would have to pay R300 per subject monthly. Grade 12 pupils would also be expected to pay about R9 000 in exam fees.

The UCT school will offer extracurricular activities such as debating, music, gaming, film and book clubs through virtual clubs.

Sign-up to our newsletters and get the latest results and info in your inbox.
Voting Booth
President Cyril Ramaphosa has announced that SA’s vaccine passport plans are coming on. What are your thoughts?
Please select an option Oops! Something went wrong, please try again later.
We cannot be forced
29% - 46 votes
It’s critical
26% - 42 votes
Vaccines save lives
45% - 72 votes
Previous Results
The best of 2020
Can you guess who featured in our most popular articles from 2020?