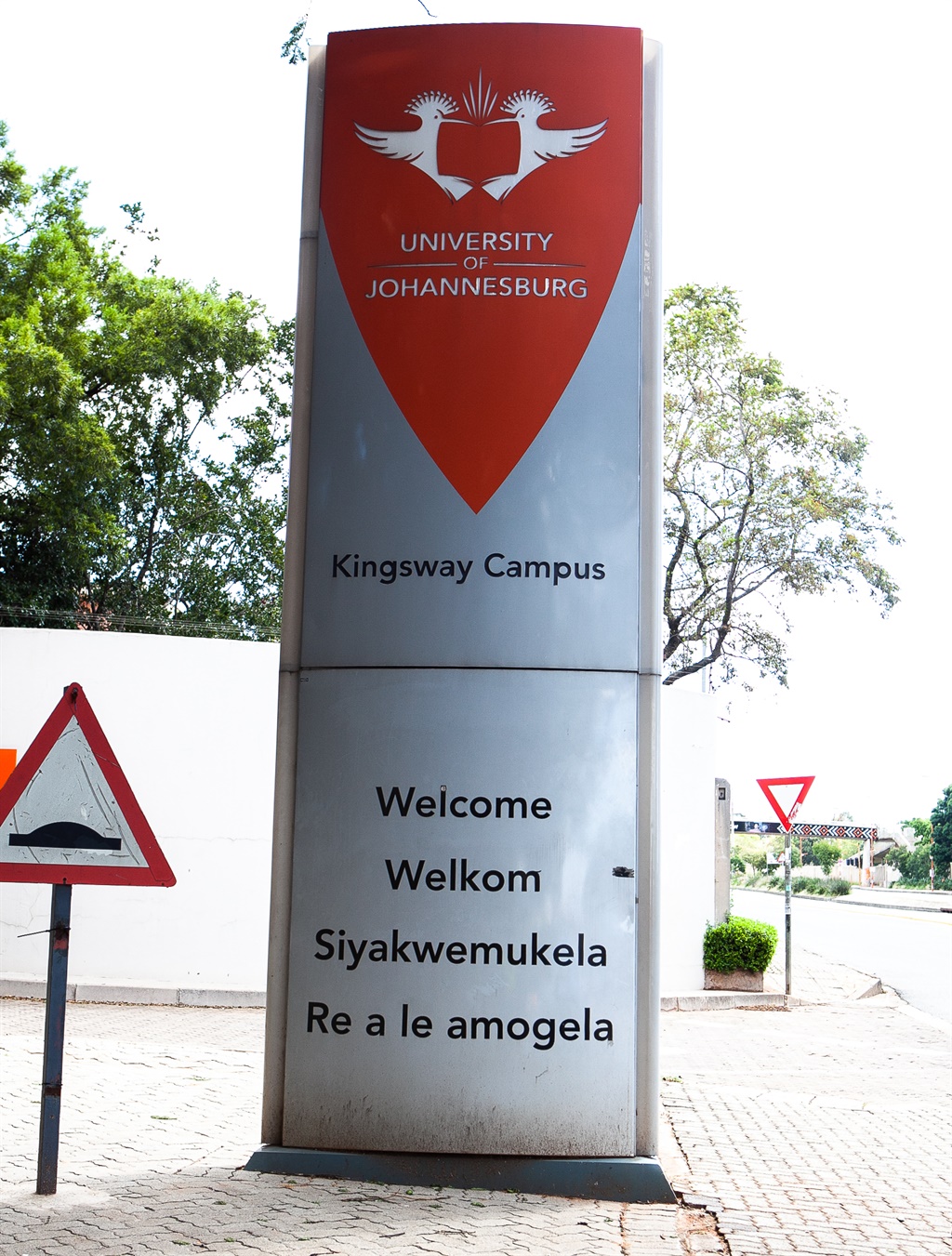 Students have been calling him complaining about not being able to study online because of alleged corruption at the University of Johannesburg (UJ).

So says Samuel Lekalakala in his complaint to the office of Public Protector Busisiwe Mkhwebane filed in May.

In the May 20 complaint to Mkhwebane’s office, Lekalakala claimed that he was managing various IT projects at UJ, like wifi installations in lecture halls, creating wifi hotspots within campuses and implementing audio visual upgrade projects in lecture halls.

He said he was the link between the IT department, academic staff, students and employees.

Lekalakala claimed that his colleague “fabricated false accusations” against him to get him fired so that irregularities would not be picked up in a desktop virtualisation tender.

“I would like to report about the extreme frustrations that UJ is causing the university students and employees … I am receiving hundreds of calls from stranded students who are stuck at their homes due to the Covid-19 coronavirus lockdown. These students do not have data for online studying – some do not have devices and laptops. This really broke my heart as I [am] not in a position to help them,” Lekalakala said in the complaint.

Lekalakala claimed that his colleague “fabricated false accusations” against him to get him fired so that irregularities would not be picked up in a desktop virtualisation tender.

“He initiated an employee relation (ER) process which I gladly participated in because I knew that I can disprove their fabricated lies at anytime, but ‘somebody’ in human resourses advised me that this is the strategy that this (sic) looters in UJ are using to loot the university millions of rands.

“The vice-chancellor Tshilidzi Marwala is protecting these looters by signing off the letters of dismissal based on fabricated false accusations of at least five project managers and two managers I personally know. I demanded that we have an external chairperson for the ER process because they wanted to bring one of the looters to chair the ER process,” Lekalakala said in the complaint.

“Despite that, they edited the chairperson’s findings/outcome just to get me fired. The CCMA didn’t help much, now I am suffering loss of livelihood due to the extended lockdown; my family is suffering lack of sustenance. The students are struggling with online studies because the senior managers in the university are helping themselves with the millions. This is parents’ hard-earned money and government funds intended to help deserving students.”

Lekalakala was dismissed by UJ in January 2018 after he was found guilty of several charges relating to, among others, gross negligence and dishonesty in performing his duties.

With regard to Lekalakala’s May 20 complaint, UJ spokesperson Herman Esterhuizen said the university did not consider it appropriate to engage with a former employee by way of press reports on matters that were investigated and finalised by Mkhwebane’s office.

The acting spokesperson in Mkhwebane’s office, Oupa Segalwe, confirmed that Lekalakala’s complaint was received and that the investigation was still in its early stages.

“Investigators are still in the process of engaging the university as this is a fairly new matter. Alleged tender irregularities are the basis for the investigation. The Public Protector can’t say with certainty as when exactly will the investigation be concluded. However, the institution has a 24-month turnaround time for complex matters. Accordingly, the investigation can be wrapped up within that period,” Segalwe said.

Lekalakala was dismissed by UJ in January 2018 after he was found guilty of several charges relating to, among others, gross negligence and dishonesty in performing his duties.

This was after he was charged with allegations of misconduct in June 2017.

The charges of negligence against him, in part, stemmed out of his alleged failure to manage a lecture venue upgrade project involving the cleaning up and preparation of lecture venues.

The university argued at the time that this misconduct meant that the project was not finalised prior to the January 2017 supplementary exam session, necessitating extraordinary measures to be taken to ensure readiness of venues for the exams.

Lekalakala had filed a complaint to Mkhwebane’s office, which was investigated in 2019, but he claims he never received any feedback since them.

While his disciplinary was underway in November 2017, Lekalakala filed a grievance against a colleague – whose name is known to City Press – to the UJ acting deputy vice-chancellor for finance, Nolwazi Mamorare, which sought to counter allegations made against him as part of his disciplinary case.

The grievance, which City Press has seen, detailed events that led to the lecture venue upgrade project collapse.

The content of his complaint to Mkhwebane’s office was based on similar events he made in the grievance.

City Press also understands that Lekalakala has opened a case with Brixton Police Station against the university, based on the similar grievance that was filed in November 2017.

Lekalakala had filed a complaint to Mkhwebane’s office, which was investigated in 2019, but he claims he never received any feedback since them.

Esterhuizen said the university had not been informed of the new investigation into the matter.

“However, the university will fully co-operate if approached by relevant authorities,” Esterhuizen said.

With regard to the 2019 investigation by Mkhwebane’s office, Esterhuizen said UJ received a letter dated March 1 2019 detailing the complaint filed by an “anonymous” complainant – which was evidently Lekalakala.

Esterhuizen said UJ co-operated fully and provided Mkhwebane’s office with all the relevant evidence and documents to address the complaints.