UN team ‘still going to North West’, but have been ‘delayed’ 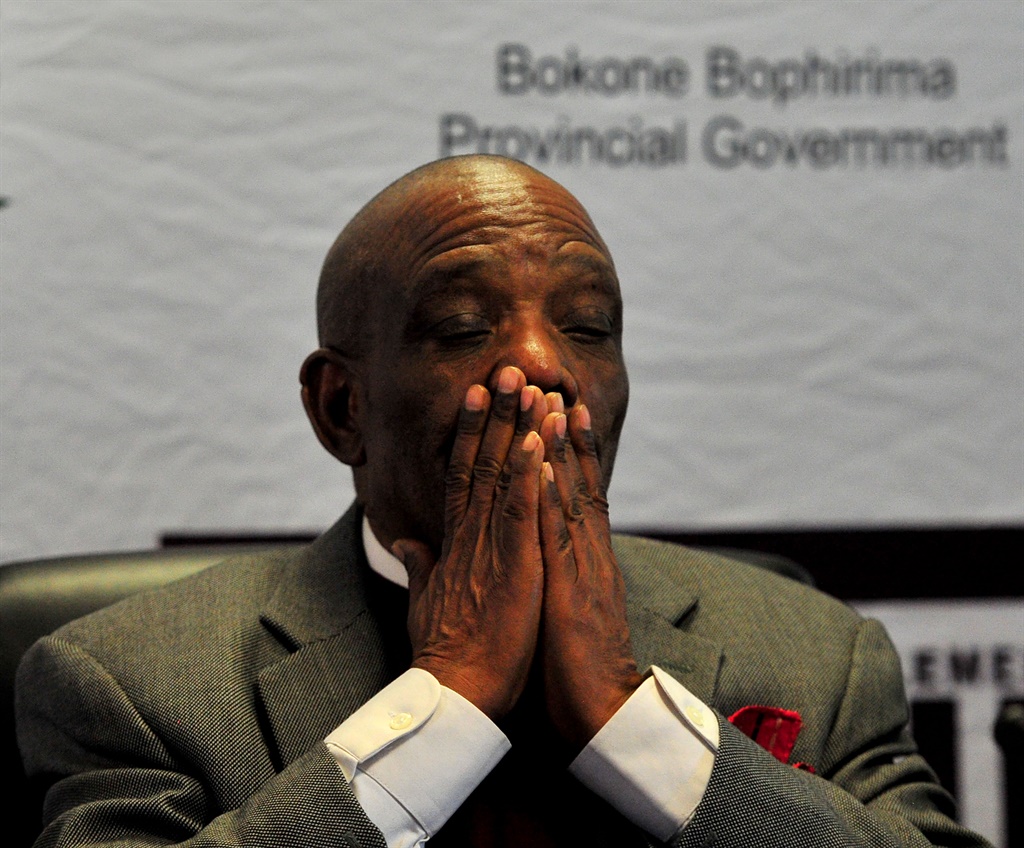 “Unforeseen circumstances” have been cited as the reasons for the delay in a planned United Nations technical team visit to the North West province to assist it to return to normalcy.

Professor Job Mokgoro, who had recently been appointed premier of the province, approached the UN agencies in South Africa to assist with expertise in areas that led the national government to place the province under national administration.

National government would be wholly responsible for running five of the 10 government departments placed under administration: health, education, social development, public works and the premier’s office. The rest would receive support.

Violent protests spread throughout the province earlier this year, after claims of years of mismanagement by former premier Supra Mahumapelo, who stepped down as premier in May.

Mokgoro reached out to the technical team from the UN and recently met with UN coordinator Nardos Bekele-Thomas to discuss ways to help fix the province.

Bekele-Thomas committed the UN agencies to ensuring that all the necessary resources and expertise were directed to key areas that need to be unlocked to put the North West on the road to recovery, “to ensure that socioeconomic and developmental challenges the province face are dealt with head on,” Mokgoro’s spokesperson Vuyisile Ngesi said.

But later on Monday, Ngesi, confirmed that the UN agencies had not yet started the work in the province “due to the premier still engaging with the inter-ministerial task team”.

Ngesi added that the meeting would still take place because “the work that needs to be done remains immensely urgent to ensure that the province is [returned] back to sound and administratively healthy [governance]“.

“We believe that we need to mobilise all the best resources at our disposal to ensure that we lead this province back to administrative normalcy,” he said.

Read: Treasury paints a bleak picture of the fiscal state of the North West

Ngesi said the UN technical team would assist with health and the provision of quality health services, social services, agriculture, anti-corruption across all levels of government in the province, planning, monitoring and evaluation, and youth empowerment initiatives.

We live in a world where facts and fiction get blurred
In times of uncertainty you need journalism you can trust. For only R75 per month, you have access to a world of in-depth analyses, investigative journalism, top opinions and a range of features. Journalism strengthens democracy. Invest in the future today.
Subscribe to News24
Related Links
SA youth is gripped by a crippling 'lotto mentality'
Gwabeni’s goals: Stability from Mokgoro. Charges for Supra
Treasury paints a bleak picture of the fiscal state of the North West
Next on City Press
Finally, DA gets its wish as Tshwane mayor is elected Read more on:
job mo­kgoronorth westunited nations
Podcasts
Podcast | How to pay off your home and car