VBS heist: Hawks set to pounce on municipal officials next 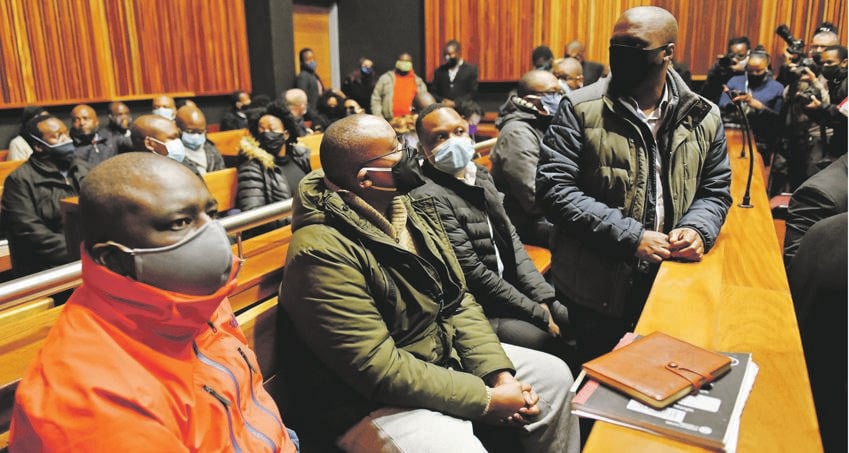 The Hawks are rounding up all those implicated in the looting of VBS Mutual Bank, and sources say it won’t be long before more answer for their crime

A second wave of arrests is imminent in connection with the VBS Mutual Bank heist, following the appearance of seven suspects at the Palm Ridge Magistrates’ Court on Thursday.

Read this for free
Get 14 days free to read all our investigative and in-depth journalism. Thereafter you will be billed R75 per month. You can cancel anytime and if you cancel within 14 days you won't be billed.
Subscribe
Already a subscriber? Sign in
Next on City Press
Prominent lawyer Hartley Sandy Ngoato's attacker sentenced to three years in jail