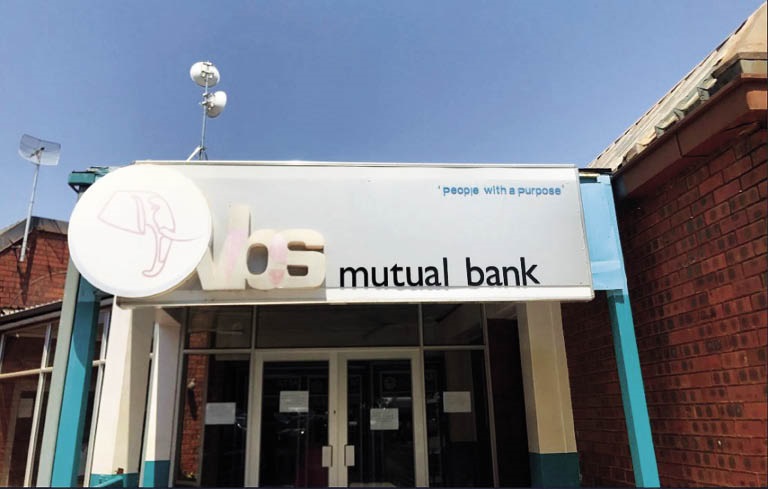 The ANC Veterans League in Limpopo has also approached the party to try to persuade it to review the reinstatement decision and set it aside. Picture: Supplied

Pressure is being brought to bear on the ANC after its controversial decision to reinstate two officials to their positions in the party in Limpopo, despite being implicated in the VBS Mutual Bank looting scandal.