Warning shots as ANC tries to save municipalities 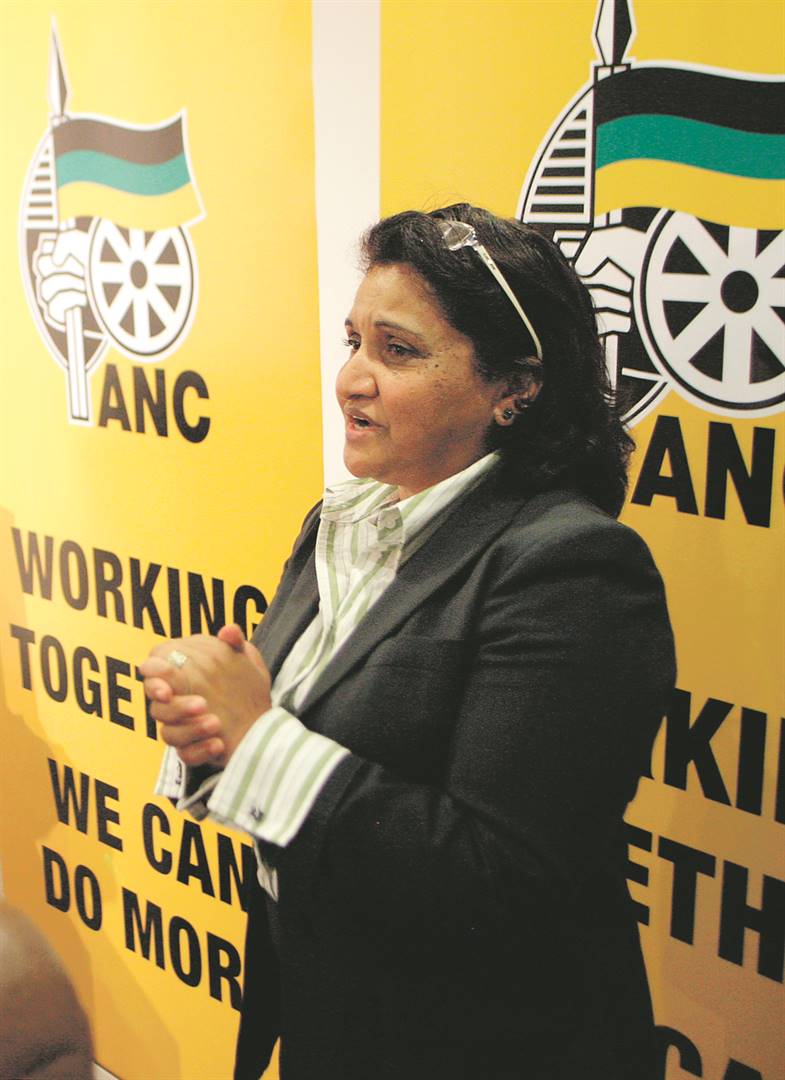 As the ANC top brass forge new and stricter intervention strategies in struggling municipalities in a bid to turn the party’s fortunes around in the next local government elections, disgruntled ANC members in Limpopo have fired warning shots that the party’s highest decision-making body would not be allowed to bully lower structures.

At the centre of the brewing anger in Limpopo towards Luthuli House were claims that party deputy secretary-general Jessie Duarte was involved in a plot to fire the mayor of Mogalakwena municipality in Mokopane.

Ahead of the NEC meeting that started on Friday in Benoni, east of Johannesburg, Duarte had been scheduled to meet the ANC Limpopo provincial executive committee to report back on her national dispute resolution committee intervention in Mogalakwena.

However, she encountered a hostile reception from the local branch members who had gathered in numbers outside the party’s provincial headquarters, Frans Mohlala House in Polokwane.

City Press learnt that one of the recommendations Duarte’s team made to the Limpopo ANC executive was that Mogalakwena be placed under administration.

The protestors also demanded that suspended ANC provincial deputy chairperson Florence Radzilani and treasurer Danny Msiza be brought back to office after the NEC resolved that they should step down over allegations of their involvement in irregular municipal transactions with now defunct VBS Mutual Bank.

Duarte refuted claims against her, saying there was “no plot nor decision” on her part to remove “any mayor”.

Regarding VBS, she said, the matter “was receiving the attention of the national working committee and officials”, and she had “no further comment”.

As the protestors dispersed in Polokwane in the afternoon, Stan Mathabatha, provincial ANC chairperson and premier, had a firm mandate to represent the views of the angry branches before the NEC this weekend, which he said would be “raised fluently”.

City Press learnt that one of the recommendations Duarte’s team made to the Limpopo ANC executive was that Mogalakwena be placed under administration.

However, ANC secretary-general Ace Magashule said on Friday the party would, going forward, be cautious about bringing in administrators.

Municipalities under administration often provide the opposition with more ammunition during election campaigns to paint the ANC as failing to govern.

Speaking in Benoni, Magashule told the media that the special national executive committee meeting would, between Friday and yesterday, put a sharp focus on turning around the state of struggling municipalities.

“As the ANC we need to formally engage on what is called the district development model so that there is no confusion. This is a good model which encompasses communities and civic organisations,” he said, adding that regional ANC leaders and affiliate and alliance structures were part of the discussions.

He said the meeting would focus on the delivery of basic services like water – and almost let it slip that the interventions were meant to lay the groundwork for campaigns in the upcoming local government elections.

“It is also about delivering on manifesto promises. So it is back to basics: refuse removal, roads in the townships, electricity, water and simple things which we have actually realised that we need to agitate our municipalities to do the right thing about.”

If you do not do what is expected from you, then obviously there must be action. Our communities cannot cry forever about issues of quality services and incomplete projects.
Ace Magashule

He said the ANC was alert to the fact that some municipalities were non-viable. “There are a lot of them in distress. We have seen a lot under administration and the ANC has to play a role. We need to take the offensive and provide support to municipalities, both as provinces and national, so that we do not come at the end and then implement administration without giving these municipalities all the support.”

Limpopo’s MEC for cooperative governance, human settlements and traditional affairs, Bioskop Makamu, identified Mogalakwena as one of the municipalities facing a service delivery challenge, saying that that was the reason why Duarte had been deployed to calm tensions between council officials and the community.

He said the “investigation” by Duarte, who listened to the complaints of community members, had nothing to do with a plot to remove Mogalakwena mayor Andrina Matsemela.

“She is leading a national dispute resolution committee which is sent to places where there are tensions between the community and the municipality.”

The intervention was an internal ANC process to try to resolve tensions using the dispute resolution mechanism. Duarte’s visit on Friday was a reportback session to the provincial executive committee on the work that the committee had done, he said.

“There is nothing about the removal of the mayor. There are recommendations to build political capacity between councillors and the (Waterberg) regional executive committee.”

Related Links
ANC race racked by intimidation and dirty tricks
Dina Pule set for big comeback in Mpumalanga
Ace Magashule’s hand in ATM
Share
Next on City Press
Is Diko a con and a tenderpreneur?