A view of the city from Mabaso’s office. Photo: Sthembiso Lebuso

The City of Johannesburg believes it is doing “quite well” in reclaiming the traditional inner city by acquiring buildings and converting them into livable spaces.

Johannesburg member of the mayoral committee (MMC) for housing, Mlungisi Mabaso, said his department was doing good work at reclaiming the inner city.

In an exclusive interview with City Press, Mabaso said that through the Johannesburg Social Housing Company they had acquired, “a lot of buildings. We have converted those buildings into residential buildings. I have opened quite a few myself.”

The Kaserne building, which housed several informal settlements and which the city imploded last month following a fire that killed nine people, will make way for a development project that includes housing, businesses and recreational facilities.

SAFETY IN THE INNER CITY

The reality is that reclaiming the city centre requires multiple approaches. It can’t be the department of housing alone trying to reclaim the CBD. We need to get all departments involved; they all have a role to play. The best we can do is play our part and ensure that all the buildings that are earmarked for accommodation get delivered.

New building developments are just one part of the deal, as “people need to feel comfortable and safe where they live”.

“In January, the Johannesburg Metropolitan Police Department (JMPD) deployed 1 800 officers in the CBD. We have more police visible in the inner city thanks to that initiative. But there still challenges that remain.” In January, the JMPD deployed 1800 officers in the CBD. Photo: Sthembiso Lebuso

The Johannesburg CBD has become synonymous with crime over the years. Social media is filled with stories of people getting mugged in broad daylight, with Small Street and many others like it in Hillbrow known as no-go zones for fear of more sinister crimes.

People need to feel safe while they’re going about their daily business, and to want to come and walk the streets of Jozi for pleasure ... to experience all the city of gold has to offer.
Mlungisi Mabaso

“[The JMPD] patrolling the streets is helping a lot. Places that were too dangerous to walk freely are becoming accessible,” said Grant Ngcobo, chief executive of Dlala Nje, an organisation that describes itself aiming to “challenge perceptions and to create opportunities through running inner-city immersions and experiences in some of [Johannesburg’s] most misunderstood areas”.

The organisation wants to build a culture of walking on the streets of Johannesburg.

“Not because you don’t have a choice, but because everybody wants to,” Ngcobo said.

Over the weekend, Public Safety MMC David Tembe shared a post of a smash-and-grab incident in broad daylight in the CBD.

Mabaso said the Johannesburg Informal Trading Policy document which the city adopted in April – which will, among other things, “review the demarcation areas for traders, introduce a new digital permit system and ensure transparency in the allocation of stalls to curb corruption” – would help Johannesburg become cleaner and more organised. 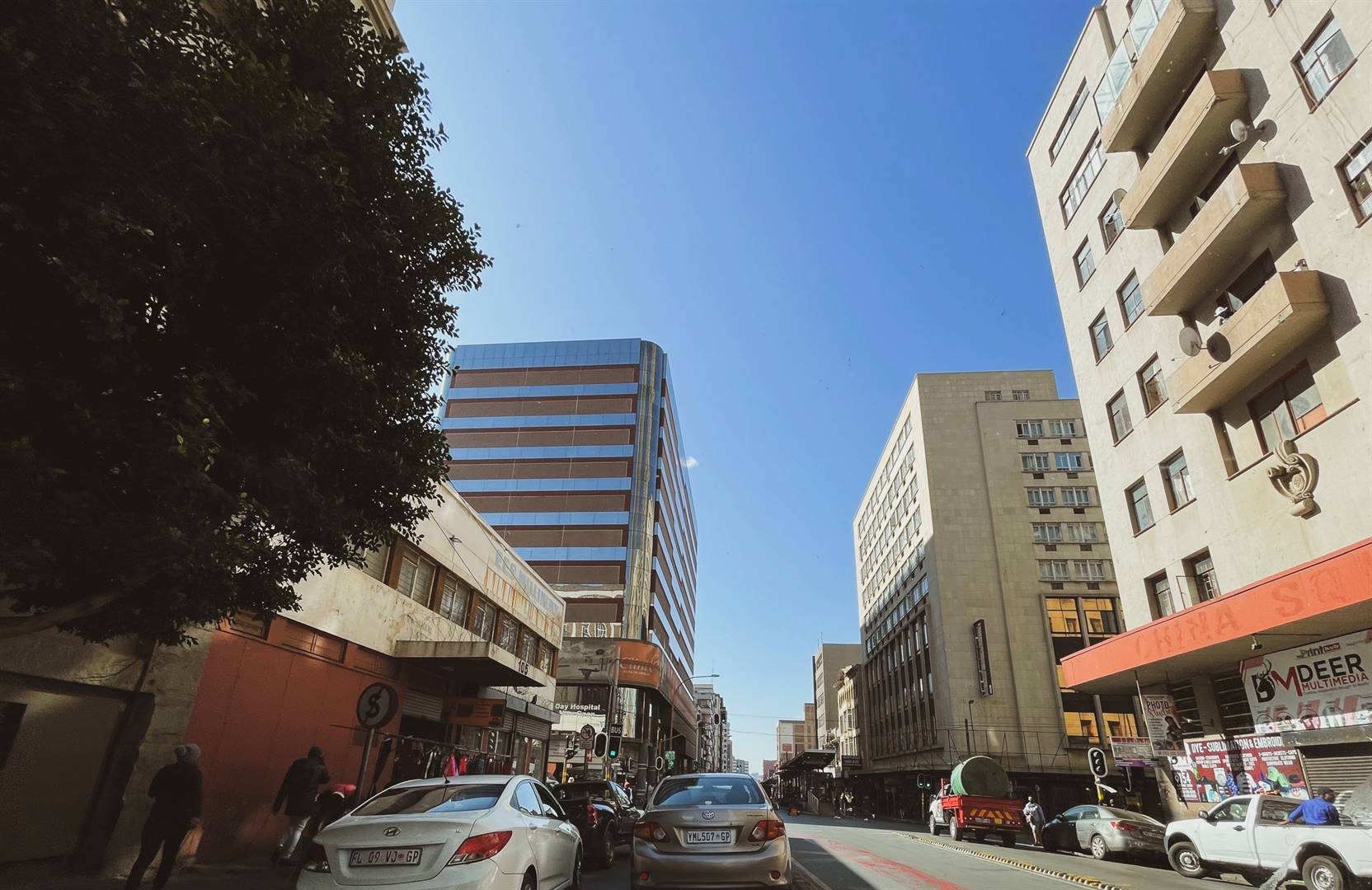 Earlier this month, the city announced that the department of economic development had sponsored the deployment of 250 new JMPD officials to assist with the implementation of the policy.

“By-law enforcement in the inner city has always been a major problem, especially because of overcrowding. There are more people and traders than our capacity to ensure proper law enforcement.”

“Recognising this, I spoke to MMC [for Public Safety] David Tembe and we agreed that these additional officers would go a long way in assisting us in the effective roll-out of the informal trading policy,” Economic Development MMC Nkululeko Mbundu said in a statement. “Our block has 140 councillors, 140 minds with different backgrounds and different cultures, so obviously challenges will be there.”

“At the end of the day, we have one common goal – serving our people,” Mabaso said, adding that what is important is that the coalition management committee attends to and resolves issues, and how the different parties complement each other.